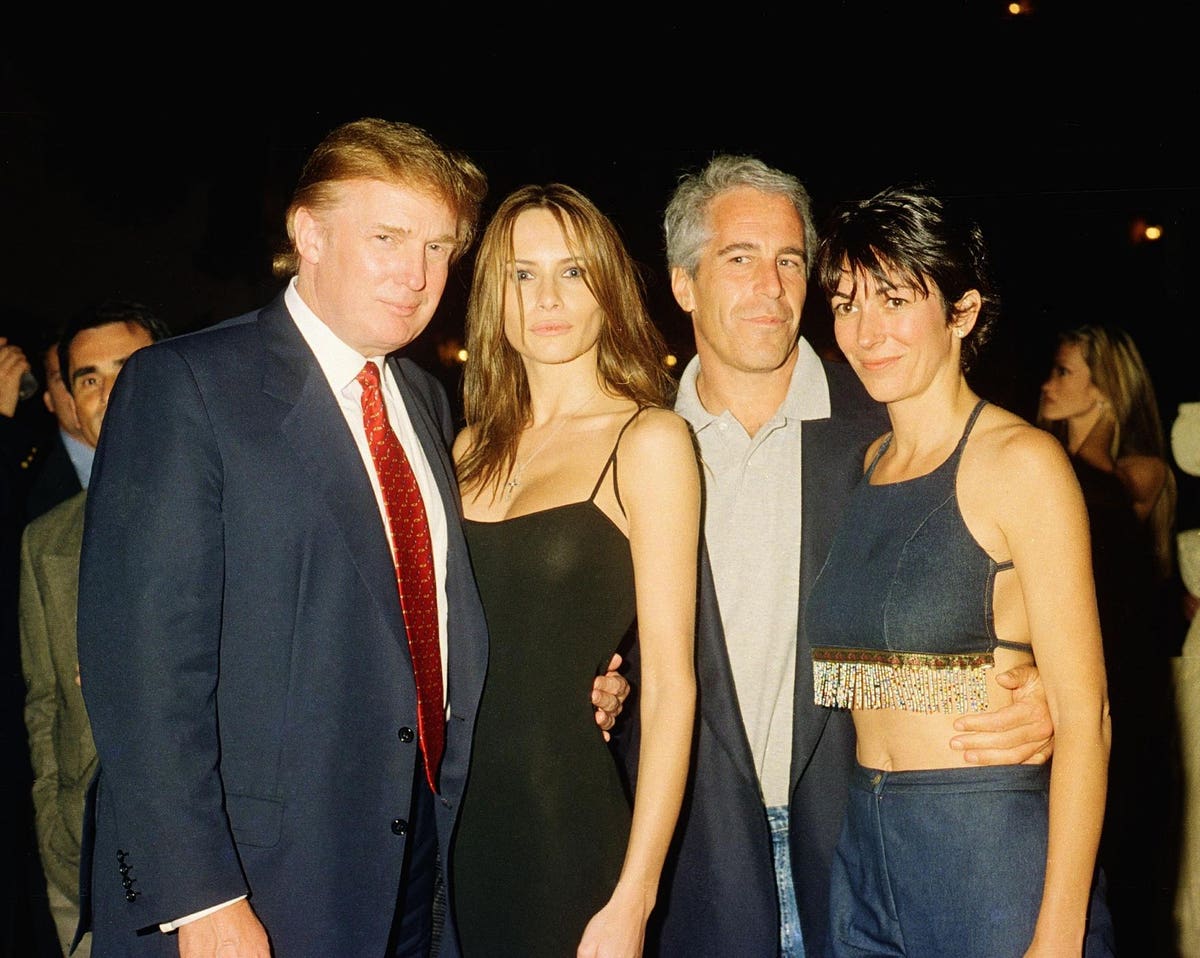 The view we have of Ghislaine Maxwell is, despite the horrific detail from her accusers, in her depositions, and as laid out from the prosecution at her initial trial a year ago, shrouded in one significant way, and that is this: Her gilt socialite origins in England as the youngest Oxford-educated daughter of publishing magnate Robert Maxwell do not, on the surface, seem to be the harbingers of the sexual and psychological abuse she has been convicted of perpetrating. But a new Netflix release Ghislaine Maxwell: Filthy Rich, aims to fill that gap. Principally and horrifically, it does.

A major consultant on the film, Petronella Wyatt, the noted former London Spectator editor, journalist and author, has deftly opened a window onto Ms. Maxwell’s now-familiar modus operandi. Ms. Wyatt is the daughter of a prominent British politician, and his Hungarian-born wife, Lady Wyatt, was educated at Oxford and University College London, and burst onto the London social scene quite early. Younger than Ms. Maxwell by six years, Ms. Wyatt was, in rough London equivalancies, Ms. Maxwell’s social equal. And therein lies the tale.

Ghislaine Maxwell’s prosecutors in tandem with Jeffrey Epstein’s victims’ lawyers, have well documented Ms. Maxwell’s broad sexual appetites and proclivities, and it has often been alleged that her, Maxwell’s appetite for, first, pleasing rich and powerful men that she accrued in her social set and second, for sex with young women in Epstein’s thrall was a matter of course. Both these proclivities of Maxwell’s are fully explored in Ms. Wyatt’s riveting story of her occasional encounters with Maxwell.

The strength of Wyatt’s narrative is that she never actually fell for Maxwell’s repeated attempts to swirl her into the orbit — it’s the account of a bystander, but a very close one, one very much in the social swim as the great open maw of the shark glided by. Wyatt’s first encounters with Maxwell presaged the forthright attempts at recruitment that Maxwell would exercise in years to come on hundreds of young women.

Notably, Maxwell attempted to recruit Wyatt for a London evening with a post-presidential Bill Clinton, and subsequently for a London evening with Donald Trump. Put another way, the trademark Maxwell modus operandi of getting several younger girls to a glamorous dinner with an inevitably older alpha-male was in the Maxwell playbook from the get-go, and, incredibly, two of the characters in Wyatt’s account were presidents of the United States — one past, and one future. Wyatt turned both dinner invitations down.