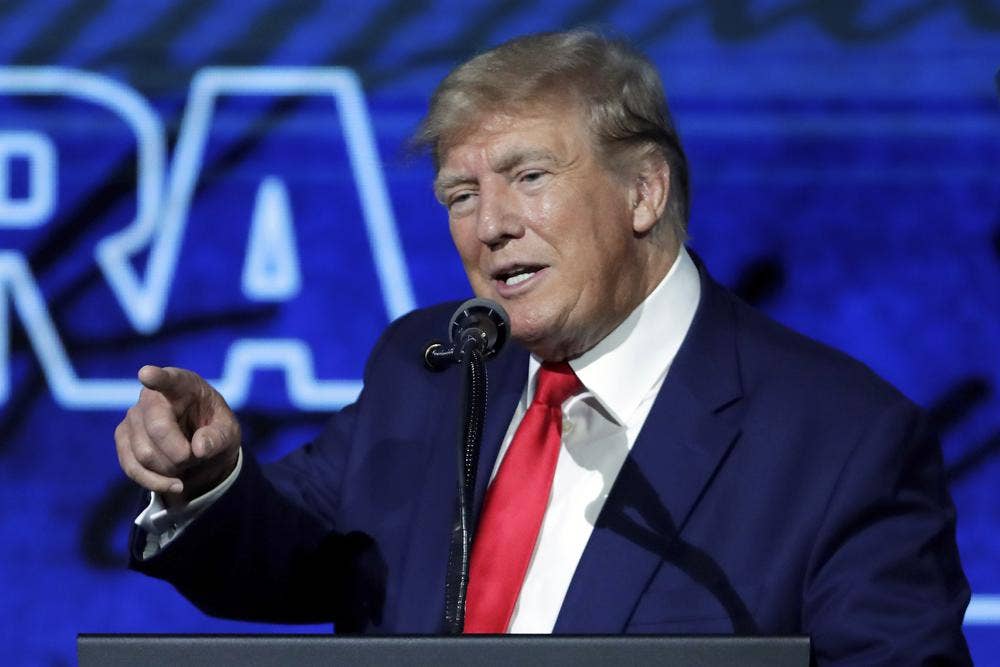 Former President Donald Trump is scheduled to speak in a rally outside Quincy, Illinois on Saturday.

Trump will be stumping for Rep. Mary Miller in an Illinois congressional primary against fellow House Republican Rep. Rodney Davis.

Miller is a first-term representative in Illinois’ 15th Congressional District, which has been dramatically redrawn in the once-in-a-decade redistricting process. Davis, who for a decade has represented the neighboring 13th District, is running against Miller for the new, heavily red seat in the central part of the state, which contains large swaths of his current district.

Trump has endorsed Miller leading up to Tuesday’s primary which she says has been “huge” for her campaign.

Miller told Fox News, “I’m an America first supporter. I’ve been with him from the very beginning” and noted that “it’s an America first district. I’ve got a lot of grassroots support, and the Trump rally’s just building momentum.”

While he does not have the former president’s backing, Davis is also spotlighting his Trump credentials.

Saturday’s event will be Trump’s first rally since the United States Supreme Court struck down Roe v. Wade on Friday.

“This is following the Constitution, and giving rights back when they should have been given long ago,” Trump told Fox News following the ruling on Friday.

“I think, in the end, this is something that will work out for everybody,” he added.

Andrew Mark Miller is a writer at Fox News. Find him on Twitter @andymarkmiller and email tips to [email protected]

What will the government do?

How classified documents ended up at a 1984 show-and-tell

Alas, I am too slow to parry this many bullets with my…