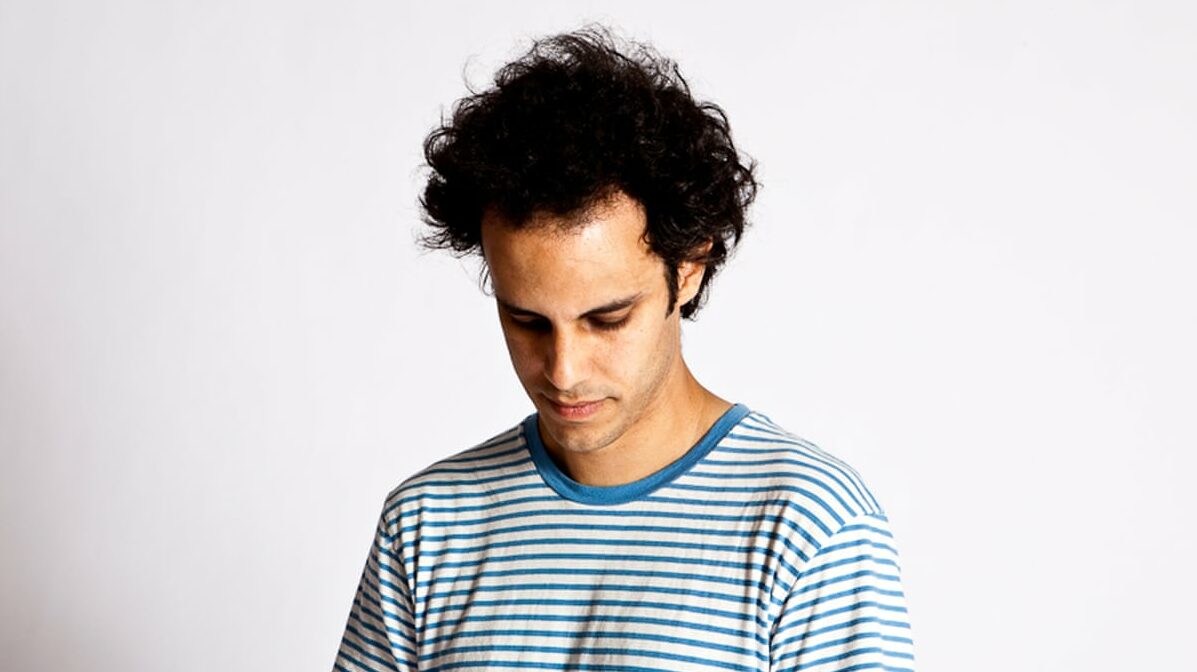 Electronic musician Four Tet, (Kieran Hebden), has resolved a UK legal dispute with Domino Records over a deal he signed with the label in 2001.

Hebden alleged that Domino, the independent label home to rock stars like Arctic Monkeys, incorrectly interpreted his deal when it came to the share of streaming revenue he should be getting.

The argument boiled down to both parties’ interpretation of the definition of a “sale” versus a “license” in his contract.

Domino was paying Hebden 18% of revenues generated by his records on streaming platforms, but he claimed that he should get 50% as per the terms of the contract.

The contract didn’t specify income from streaming, because streaming wasn’t a mass market proposition at the time of the contract being signed. But it does include an 18% royalty rate for download sales, which Domino argued should also apply to streams.

Hebden claimed, however, that streams should be paid at a 50% royalty rate based on the terms surrounding licensing revenues within his contract.

In a statement issued via Twitter today, Hebden announced that Domino has now recognised his original claim, that he “should be paid a 50% royalty on streaming and downloads, and that they should be treated as a license rather than the same as a CD or vinyl sale”.

Hebden’s contract stated that revenues generated by “licensees outside the UK” – will see a 50% royalty rate paid to the artist and, that if Domino licences “any recording hereunder for use on a flat fee basis – ie any basis other than one of a royalty per record based on the price of the recording – then [the] company shall account to [the] artist for 50% of the net proceeds received by it”.

Hebden argued that he should receive a 50% royalty rate for streams based on this terminology around licensing, but Domino initially argued that Hebden had misinterpreted the terminology.

In a document published by Hebden on Twitter showing a settlement offer from Domino, the music company has offered to pay the artist a settlement of GBP £56, 921.08, “calculated to be the difference between royalties which would have been payable at the 50% rate you claim and what has been paid at the 18% rate to date”.

Additionally, going forward, Domino has offered to pay a royalty rate of 50% “on all streaming and download income in respect of which [Domino] has not yet accounted to [Hebden]”.

“They have recognised my original claim, that I should be paid a 50% royalty on streaming and downloads, and that they should be treated as a license rather than the same as a CD or vinyl sale.”

In a series of tweets, Hebden said: “I have a bodacious update on my case with @Dominorecordco. They have recognised my original claim, that I should be paid a 50% royalty on streaming and downloads, and that they should be treated as a license rather than the same as a CD or vinyl sale.

“It has been a difficult and stressful experience to work my way through this court case and I’m so glad we got this positive result, but I feel hugely relieved that the process is over.

“Hopefully I’ve opened up a constructive dialogue and maybe prompted others to push for a fairer deal on historical contracts, written at a time when the music industry operated entirely differently.

“I really hope that my own course of action encourages anyone who might feel intimidated by challenging a record label with substantial means.

Added Hebden: “Unlike Domino, I didn’t work with a big law firm and luckily the case took place in the IPEC court (where legal costs are capped) so I was able to stand my ground.

“Sadly Domino still own parts of my catalogue for life of copyright and would not give me an option to take back ownership.

“I hope these types of life of copyright deals become extinct – the music industry isn’t definitive and given its evolutionary nature it seems crazy to me to try and institutionalise music in that way.

“I feel so thankful for the people who worked with me on this, all of them understood my motivation, and I am truly grateful for all of the fans and artists who showed support for the intention here.”

The conclusion in the case brought against Domino by Hebden could set a precedent for some of the issues argued on opposing sides of the Economics of music streaming debate that took place in the in the UK last year.

In January 2021, a cross-party UK Parliamentary group called the Digital, Culture, Media and Sport Select Committee (DMCS), conducted an inquiry into the Economics of Music Streaming, the findings of which resulted in a major label-critical report published in July.

At the start of December, a politician who sits on that committee – Labour politician Kevin Brennan – proposed a Copyright bill, which ended up being rejected, containing a number of changes to the law that would have monetarily benefitted artists.

Under Brennan’s ‘contract adjustment amendment’ proposal, an author could claim “additional, fair and reasonable remuneration from the person with whom they entered into a contract for the exploitation of their rights… in the event that the remuneration originally agreed is disproportionately low compared to all subsequent revenues derived from the exploitation of the rights”.

In other words, a songwriter or artist – such as Kieran Hebden – could potentially renegotiate the terms of an old agreement with a label or publisher – such as Domino – by law, if the remuneration they originally agreed to is deemed “disproportionately low” compared to industry standards at the time of them wanting to renegotiate.

Additionally, Brennan’s bill proposed that ‘Equitable Remuneration’ should be written into UK law – which would see ER applied to streams, aligning the way artists are paid their streaming royalties with the way royalties are paid to artists from radio play in the UK.

Currently, 50% of recorded music royalties from radio in the UK is paid directly to performers via a collection society – bypassing artists’ record label deals, and therefore also bypassing any recoupment charges those artists might owe their label/s for previously-paid advances.Music Business Worldwide