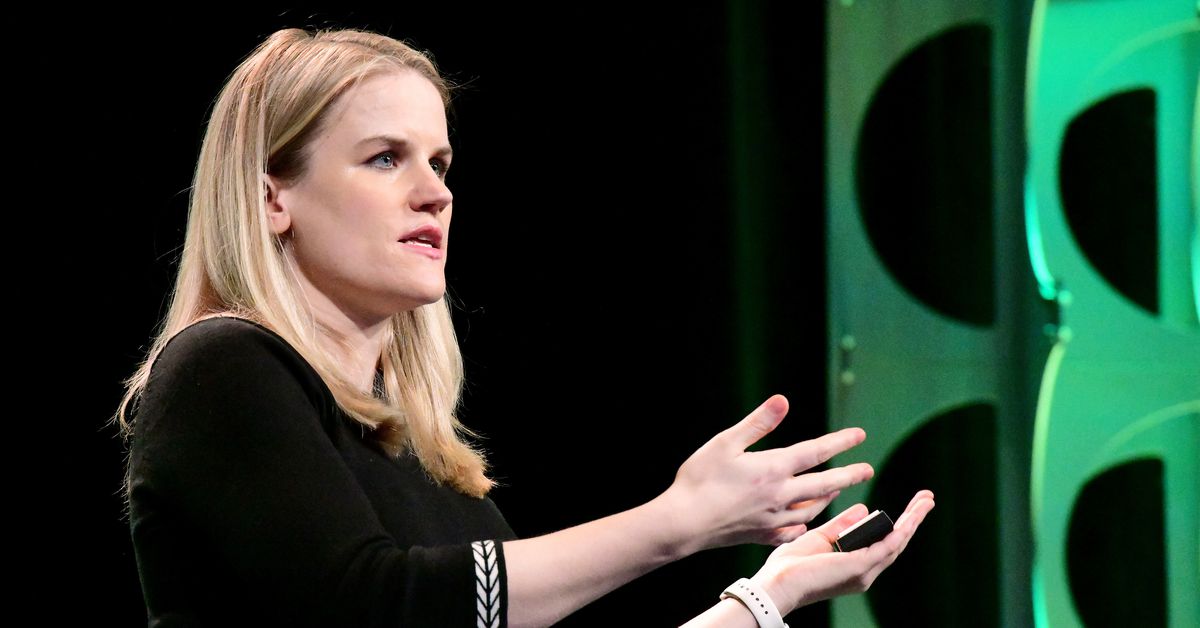 Frances Haugen, the whistleblower who released a trove of internal documents and data from Facebook and testified in front of lawmakers about the social network’s behavior, is now looking to start a non-profit focused on holding companies like Meta accountable, according to a report from Politico.

The organization, which Haugen wants to call Beyond the Screen, plans to focus on three main goals: educating lawyers who could potentially be going up against social media companies, incentivizing investors to look into how socially responsible a tech company is before giving it money, and giving regulators and researchers an inside look into how platforms work. Politico reports that Haugen is currently working with two other people on the project, and is looking to raise around $5 million in funding to get it off the ground. The report also mentions that she has already received at least some funding from some currently unnamed backers.

The goal is to give helping lawyers, researchers, and investors a chance against social media companies.

Haugen hopes that Beyond the Screen can give lawyers a leg up when they’re involved with class-action lawsuits against social media giants by making sure they know what to look for when filing. She also wants to create a metric that investors can use to compare how well companies do at keeping their users safe — potentially giving them a way to justify why they’re divesting from a company that may be good for business, but bad for society.

Eventually, Haugen wants to make a mock social network, that can be used to demonstrate and test how platforms and their algorithms work under the hood. The idea is that a simulated platform could help people better understand how companies do things, without those companies actually having to be involved — that could be a boon for researchers, who have struggled in the past with Facebook and others feeding them inaccurate data.

This sounds like a more focused version of a concept Haugen told Vogue about last year, when she explained that she wanted to build “an open-source social network for students of all ages to learn and experiment on,” as the article puts it. (Vogue also mentions that Haugen was invested in crypto, which seems like it could be unfortunate given the current state of the market.)

Haugen says her goal is to get to a point where this type of organization isn’t necessary: “my greatest hope is that I’m not relevant anymore,” she told Politico. It could be a long while before that’s the case though. As Haugen herself points out, there are countries where Facebook is essentially the entire internet — while she’s pushed for legislation in the US and EU, she says she wants Beyond the Screen to focus on the rest of the world too. That’ll likely mean trying to push for change in places where a lot of the groundwork hasn’t been done, which could be a monumental effort.

LimeWire set to roll out NFTs and LMWR crypto: What you should know