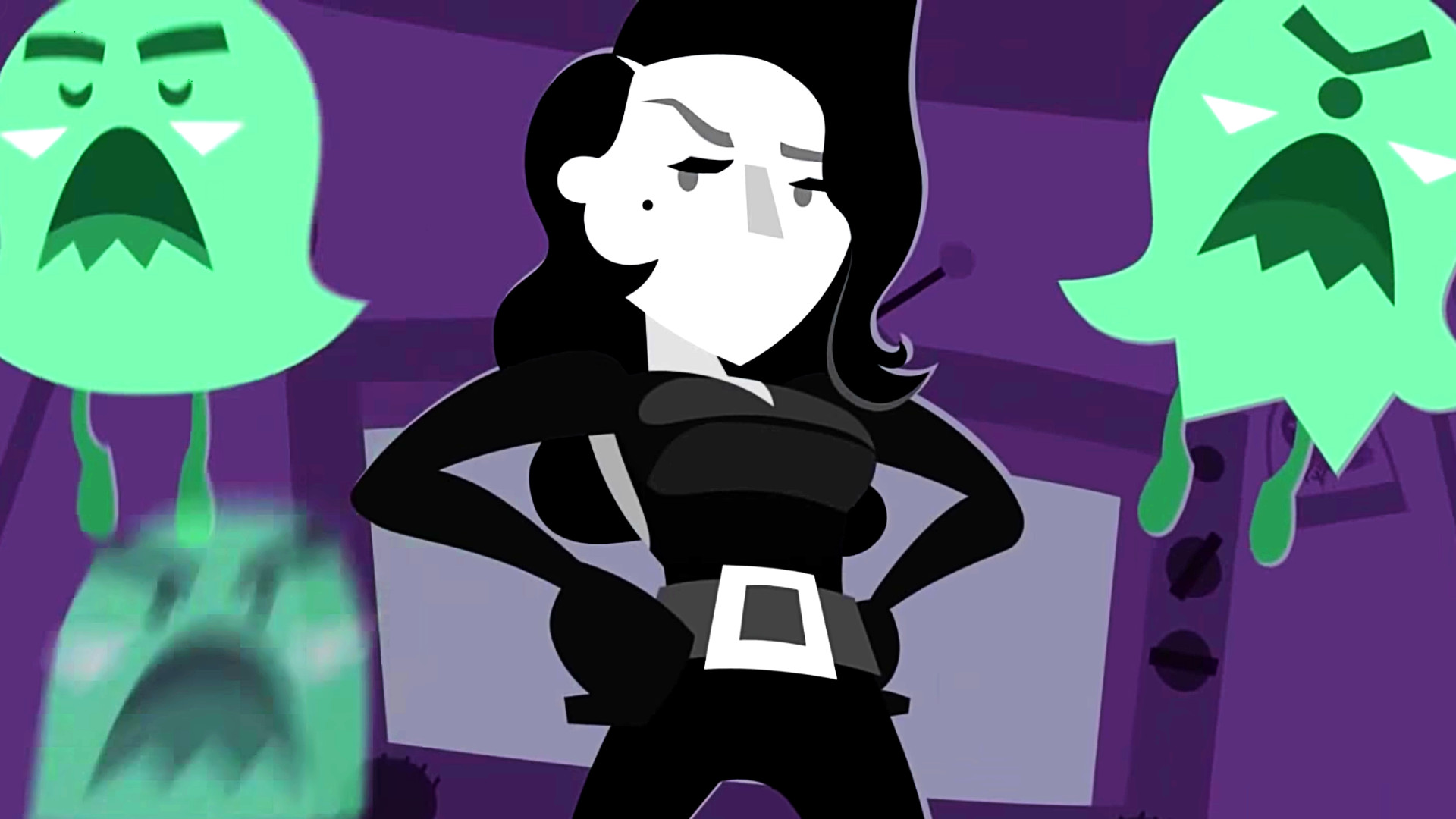 If you’re after some new free games to play, local multiplayer chaos and drone racing are the two freebies on offer from the Epic Games Store. Available to pick up for free from September 29 – October 6 are the chaotic multiplayer game Runbow and neon-streaked drone racing game The Drone Racing League Simulator.

Runbow is a fun and frantic multiplayer game featuring both local and online multiplayer with up to nine players taking part at once. The hook is that levels are colour-based, and as the background colour changes, platforms and obstacles of the matching colour will disappear – as the game says, if you can’t see them then they don’t exist!

Along with a whole host of multiplayer modes including Run, Arena, and King of the Hill that allow play in privately hosted matches or in open play against anyone across the world, Runbow also features over 140 single player levels to keep you on your toes and master its mechanics.

You can check out the Runbow trailer below:

Meanwhile, The Drone Racing League Simulator is – as the name suggests – the official game for the professional Drone Racing League. Not only can you customise your drone from scratch with over 100 million component combinations to choose from, you can also tailor it to your heart’s content with a selection of patterned – and even animated –  skins. Then you can race them through preset and player-made courses in single player or cross-platform multiplayer, with specially hosted tournaments to prove that you’re the best drone pilot around.

DRL Simulator uses “advanced aerodynamic modelling and one-to-one physics with data from real life drones so every push and pull mimics that of a DRL drone.” The development team at the DRL says that the simulator is so realistic that if you master it you could even be ready to become a professional pilot in the league itself. If you’ve ever wanted to give drone racing a shot, The Drone Racing League Simulator is the perfect starting place – and now you can do so for free, courtesy of Epic Games.

You can watch The Drone Racing League Simulator trailer below: 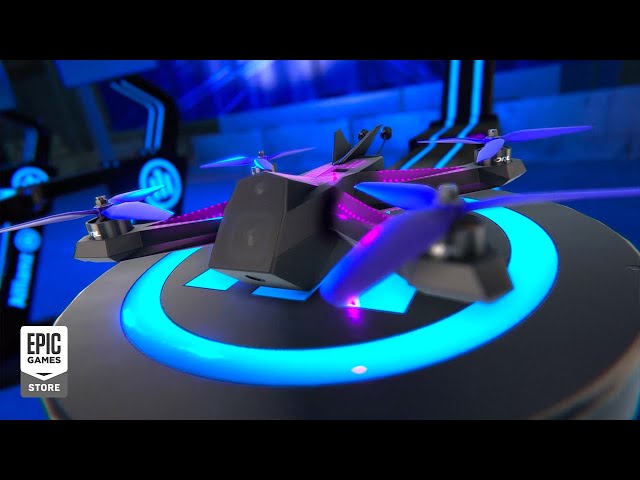 If you’re looking for more drone racing action, you can find some in the newly released Judgment on PC. We’ve also got plenty more upcoming games to keep your eyes on, so keep an eye out for updates on the likes of the new Terraria 1.4.4 update Labor of Love and all the GTA 6 release date rumours and speculation ahead of Rockstar’s next game.