From Agniveers Recruitment to Covid Case, Here’s all you Need to Know 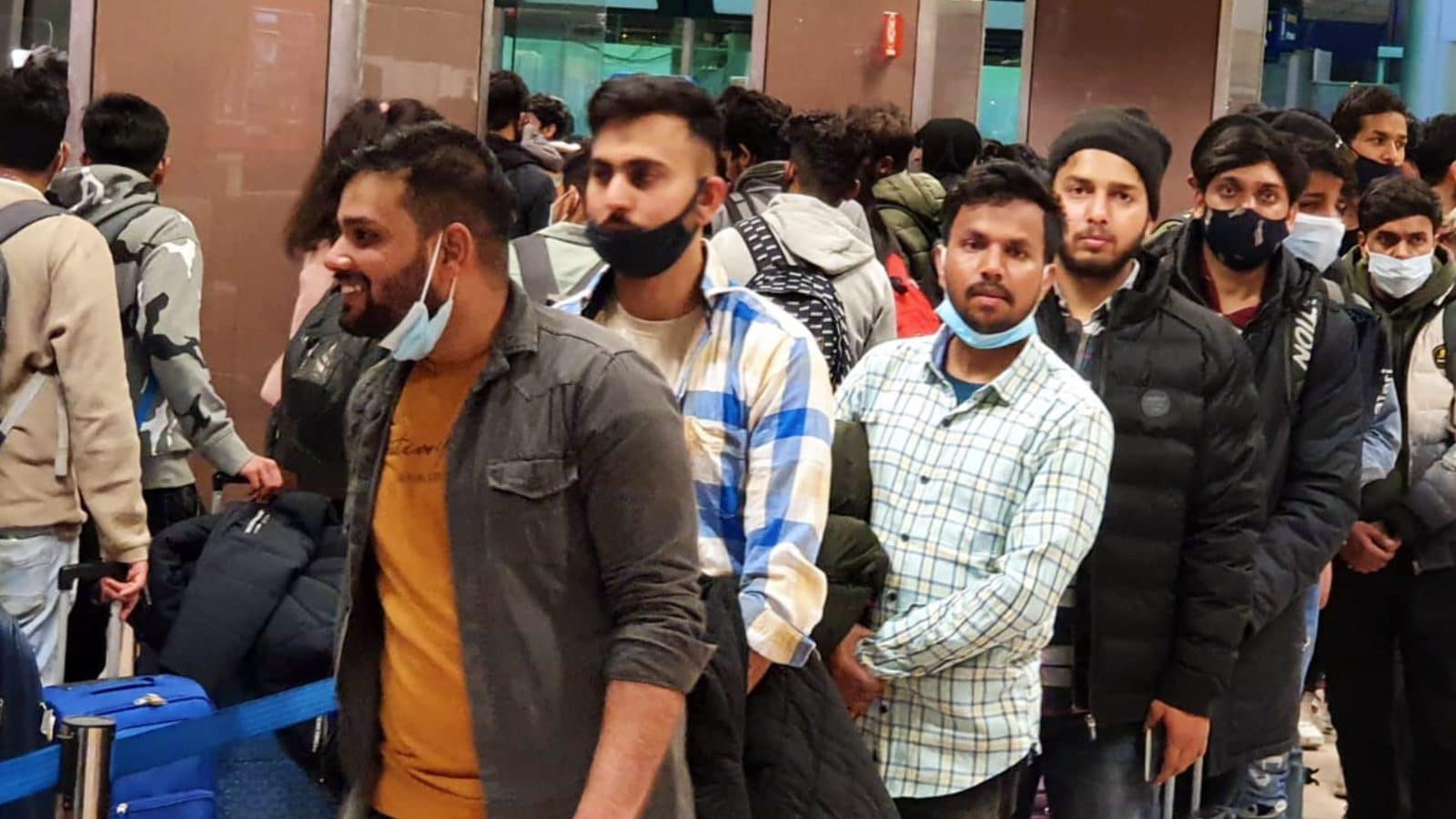 From UPSC Civil Services to SSC recruitment exams, from college admissions to group discussions, general knowledge questions mark a significant part of almost every exam. For candidates preparing to crack an exam or those who need to get their news in a compact form, News18 offers a weekly column – GK Capsule. While we provide you a weekly news wrap, to get more information on a specific topic or an exam, reach out at @news18dotcom.

From the UPSC Civil Services Examination to SSC recruitment exams, the General knowledge questions feature in every competitive exam in the country. Being updated with the news around is crucial for government job aspirants and helps them have an upper edge over other candidates. To help you prepare for UPSC CSE and other such competitive exams, we have compiled a list of major news events from across the world.

States and Union territories have been asked to submit “larger number” of samples for whole genome sequencing from districts and areas which have seen a surge in COVID-19 cases over a period of seven days, official sources said on Saturday. The direction was issued during Friday’s meeting by the INSACOG which reviewed the COVID-19 data to check the possibility of any new emerging variant or sub-variant and ascertain the reasons behind the breakthrough infections.

At least eight people died in incidents of floods and landslide as rain continued to batter Assam. As a result, almost ninety per cent area of the state reeling under flood water after pre-monsoon showers wreaked havoc last month only.

Landslides triggered by heavy showers have claimed the lives of three people including two children in the state while five others died due to floods. Deaths were reported from Barpeta, Darang, Hailakandi, Karimganj, and Sonitpur districts. Eight persons are also missing from five districts in the state.

In Hojai district, a boat carrying flood-affected people has capsized, leaving three children missing while 21 others have been rescued.

Agniveers Will Have A Host of Options after Agnipath Stint, Concerns Raised Misplaced: Govt Sources

Entrepreneurship, further studies, priority in other jobs — Agniveers will have a multitude of options after completing their four-year-long stint with the armed forces, government officials said on Thursday after concerns expressed by some over the financial security of those inducted in the Agnipath scheme.

At Least 1 in 4 Abortions in India Self-done at Home; ‘Unplanned Pregnancy’ Most Common Reason: Govt Data

At least one in every four abortions in India was performed by the woman herself at home, whereas almost half of the women said the main reason for seeking an abortion was an unplanned pregnancy, government data for 2019-21 analysed by CNN-News18 shows.

The data also shows that the share of abortions performed by the woman herself at home has increased by one per cent from the last analysed period of 2015-16.

“More than one-quarter (27 per cent) of the abortions were performed by the woman herself at home,” the National Family Health Survey-5 (NHFS-5) report said adding that the practice of abortion at home is much more common in rural areas (28.7 per cent) than in urban (22.1 per cent).

Ukraine War Could Last for Years, We Must Be Prepared, Says NATO Chief

The war in Ukraine could last “for years”, NATO chief Jens Stoltenberg warned in an interview published Sunday by German daily newspaper Bild, while reiterating calls for Western countries to provide long-term support to Kyiv. “We must be prepared for this to last for years,” the secretary general of the North Atlantic Treaty Organization said.

“We must not weaken in our support of Ukraine, even if the costs are high — not only in terms of military support but also because of rising energy and food prices.” He told Bild that the food and fuel costs are nothing compared to the one paid daily by Ukrainians on the frontline, warning “we would have to pay an even greater price” if Russian President Vladimir Putin were to achieve Moscow’s goals in Ukraine.

Father’s Day 2022: Messages and quotes for dads who have died

Why do schools use dress codes to discriminate against girls?