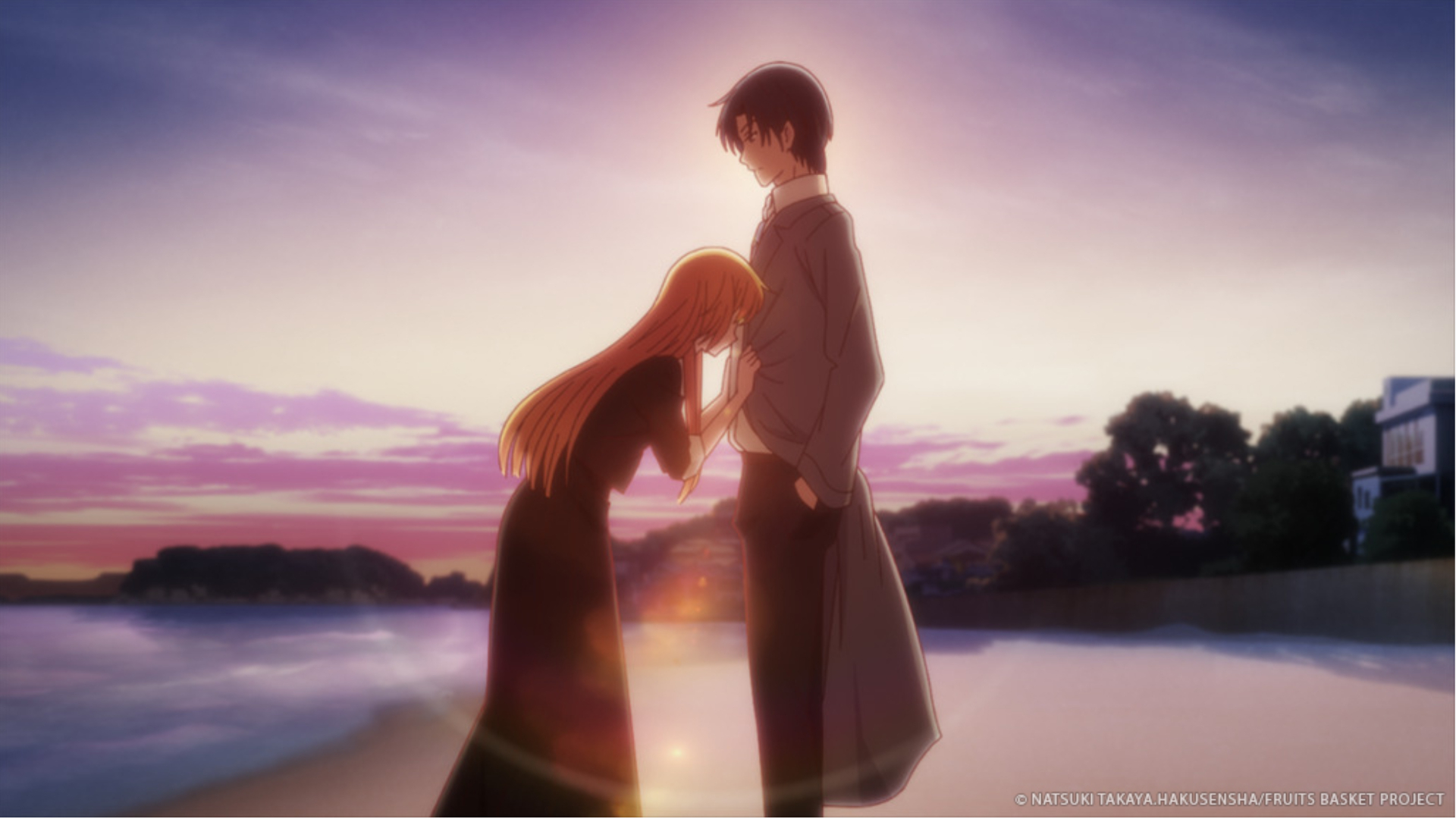 In the anime and manga industry, few other romantic dramas have made as much of an impact on fans on the genre as Natsuki Takaya’s Fruits Basket. The series has since become a shoujo drama icon, with fans of the series becoming emotionally invested in the developing relationship and journeys of personal growth faced by Tohru and Kyo, along with the members of the Sohma household.

Its touch of the fantastical adds a layer of intrigue while keeping the interpersonal relationships at the heart of the story, and animation studio TMS Entertainment’s compilation and prequel movie Fruits Basket Prelude provides a satisfying close to the 2019 TV anime reboot. Though the movie could have afforded to dial it back on the “compilation” element of the movie, the meat of the plot surrounding the origins of Tohru’s parents and the touching epilogue at the end make this essential for longtime anime and manga fans.

For anime fans, especially in the TV space, the practice of airing “recap” episodes is nothing new, even if it’s something of a nuisance for those eager for weekly episode premieres for their favorite series to begin. The movie does accomplish what it sets out to do once the story gathers steam, and to be fair to Fruits Basket Prelude, it is marketed partly as a recap/compilation feature in addition to a prequel for the main storyline following Tohru and Kyo.

Even so, the series recap portion seems to drag its feet to a degree with the runtime it was allotted. That also might mean for veteran series fans that these otherwise pivotal moments in Tohru and Kyo’s evolving dynamic won’t hit as hard since it’s quite a bit of known information being presented again in a smash-cut, highlight-reel-style format.

However, to once again be more fair to TMS Entertainment and director Yoshihide Ibata’s creative direction, this early chunk of the movie can mostly be given a pass since the part of the story serving as the main appeal for seeing Fruits Basket Prelude wouldn’t be enough to flesh out its 88-minute runtime. Likewise, it’s also possible they felt padding out Kyoko and Katsuya Honda’s stories with original content wouldn’t do justice to Takaya’s beloved manga source material.

Thankfully, though, this is something of a minor setback that will at least be serviceable for audiences content with experiencing a “greatest hits moments” of sorts from the 2019 anime series that doesn’t detract from Kyoko and Katsuya’s story. And to the roughly 30-minute recap portion of the movie’s credit, adding Kyo’s narration of the three-season series’ events is an admittedly nice touch to make it more palatable.

While the recap takes up a good portion of the movie, it does transition quite seamlessly into the substantive part of the story and keeps the context and importance of Tohru’s parents immediately relevant. After those 30-odd minutes, the Fruits Basket Prelude impressively handles Kyoko and Katsuya’s tumultuous yet heartfelt origins with the runtime it has left.

How these two come together, as well as the events preceding Kyoko’s tragic accident and death, which kick-starts the events of the main series, is depicted with a grounded and raw sense of emotion. This is especially so through Kyoko’s side of the story, as her point of view makes both her and Tohru’s story in the present resonate that much more.

Kyoko’s upbringing is presented through a lens that emphasizes themes of what neglect by prideful parents does to a child, the negative impact of growing up in a socially strict dynamic, and the unrelenting aftermath of dealing with the death of a loved one. It’s easy to fall victim to played-out tropes in the romance-drama genre, but her bittersweet story puts justified emphasis on Kyoko’s empathetic humanity without feeling like a series of eye-rolling drama tropes put together for shock value.

“Raw” is perhaps one of the best adjectives to describe the portrayal of Kyoko’s life story, and the movie doesn’t forget to highlight the genuinely heartwarming and rewarding fruits of her labor in turning her life around.

Perhaps the one drawback that slightly lessens the impact of certain moments between Kyoko and her parents’ strained relationship is how the latter pair are barely given faces to emote. Her prideful, callous, and cruelly unforgiving father and submissive mother obsessed with how her peers will view their family image are both relegated as unimportant anime side characters without eyes, which hurts some of the immersion during Kyoko’s select screen time with them. These few scenes are otherwise suitably tense, well-acted, and provide important context as to why Kyoko starts as a troubled adolescent, why Katsuya is introduced as a man feeling hollow in life, and the payoff of their coming together.

Kyoko and Katsuya’s emotionally empty pasts, blossoming romance, and untimely fate are what make up the majority of Fruits Basket Prelude‘s emotionally fulfilling story, but the epilogue ending jumping back to the present with Tohru and Kyo’s resolution is a tasteful curtain call.

This finale to the movie is an original segment written by Takaya herself, and it brings the Kyoko/Katsuya dynamic to a heartwarming full circle with the Tohru/Kyo pairing. It’s a fittingly quiet and intimate scene that effectively puts a neat bow on the overarching Fruits Basket story.

So even though the rapid-fire highlight reel feels like it somewhat overstays its welcome, the core of the movie’s plot and the satisfying original epilogue make the movie an overall well-earned victory lap for this beloved anime series adaptation.

Directed by Yoshihide Ibata, animated by TMS Entertainment, and distributed by Crunchyroll, Fruits Basket Prelude is available in select theaters in the U.S. and Canada on June 25, 28, and 29.