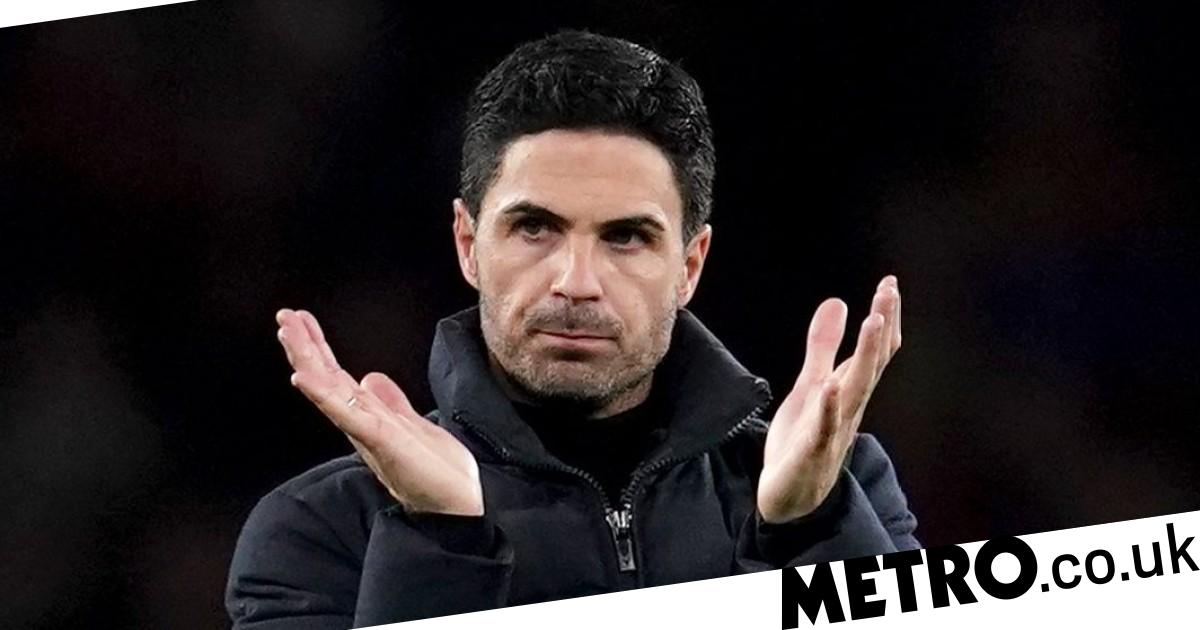 The Gunners are on the lookout for a new centre-forward in the summer after Pierre-Emerick Aubameyang departed the club to join Barcelona in January.

Meanwhile, both Lacazette and Eddie Nketiah could leave at the end of the season with their contracts running out, further exacerbating Arsenal’s striker shortage.

Toney has scored 12 goals in the Premier League this season and is said to be a target for Newcastle United.

However, Agbonlahor, the former Aston Villa forward, thinks Arsenal should try to pip the Magpies to the 26-year-old’s signing.

Speaking to Football Insider, he said: ‘I’d get rid of Lacazette. If I was Arsenal I’d then bring in two top strikers in the summer, 100 per cent. They should look at someone like Toney.

‘He’ll guarantee you hold up play, work rate, scoring goals. It’s a signing that a lot of teams in the Premier League will look at.’

Toney is under contract at Brentford until 2025, having signed a five-year contract with the club when joining from Peterborough United in 2020.

Since arriving at the Community Stadium, he has been fruitful in the box, scoring 47 goals in 85 appearances for the Bees.

Last October, the striker revealed how Brentford’s affection towards him instigated his move to west London two years ago.

He told The Times: ‘When I spoke to people at the club, I liked what they said and how they thought. They didn’t have the biggest budget but they chose wisely when it came to recruitment and they showed me more love than any other club.

‘They’d been after me for a year and a half and knowing that, it was a no-brainer for me to come to the club. I saw it as a chance to repay their faith.’


MORE : ‘We have to help him’ – Mikel Arteta urges Arsenal fans to support Nuno Tavares