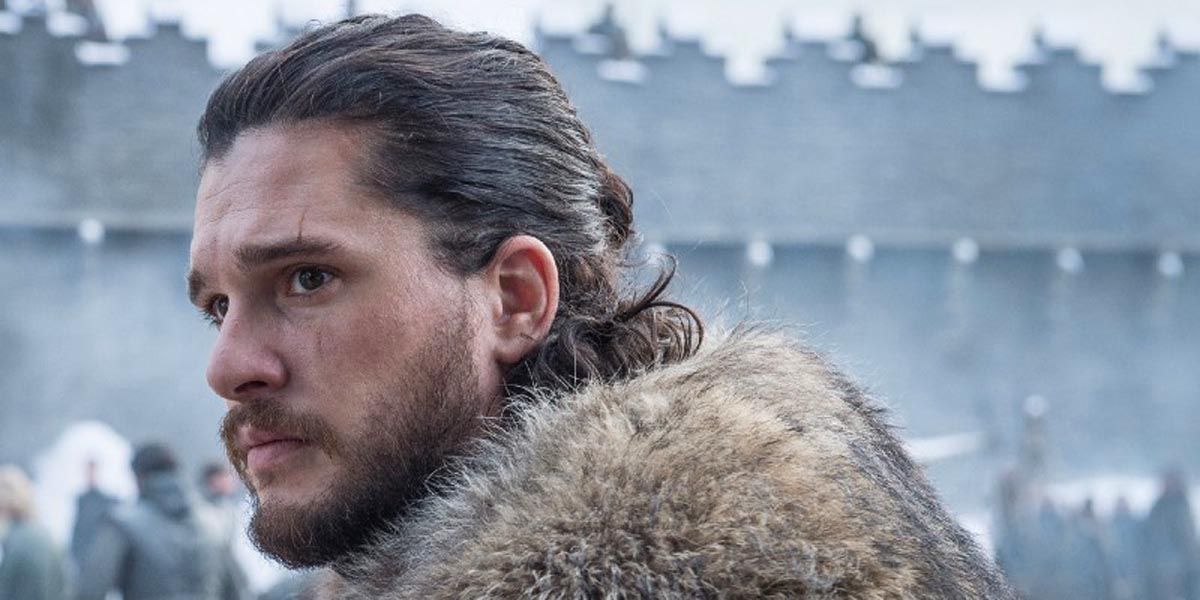 The Game of Thrones sequel series centered on Jon Snow has been confirmed as in development by George R.R. Martin, who wrote the books which the original HBO series were based on. Martin also revealed the working title of the show.

Martin announced on his blog, Not a Blog, that the sequel has been in the works for some time and that its working title is, aptly, Snow. “Yes, there is a Jon Snow show in development,” Martin wrote, making references to some of the news that has been reported about the show and then adding some new information with, “Our working title for the show is SNOW.”

Game of Thrones, based on Martin’s fantasy book series A Song of Ice and Fire, featured Jon Snow as one of the central characters in its sprawling cast. Jon is introduced in the first episode as the bastard son of the honorable Lord Eddard Stark, and soon leaves his home at Winterfell to join the Night’s Watch, an isolated military force sworn to protect the kingdom from the human enemies and supernatural threats beyond the Wall. Jon was portrayed by Kit Harington, who is set to reprise the role for the spinoff series.

Harington was twice nominated for an Emmy for his performance as Jon in Game of Thrones, and according to his co-star Emilia Clarke, the Jon-focused sequel was his own idea. Martin confirmed this in his blog post, saying, “It seems as though Emilia Clarke has already mentioned that SNOW was Kit’s idea in a recent interview. So that part is out. Yes, it was Kit Harrington who brought the idea to us. I cannot tell you the names of the writers/ showrunners, since that has not been cleared for release yet… but Kit brought them in too, his own team, and they are terrific.”

The working title Snow is more than the character’s last name and a reference to the freezing lands he inhabits. In the mythology of Game of Thrones, highborn bastards are given surnames according to the place they were born, so “Snow” indicates that Jon is both illegitimate and of the North. The mysteries of his origins and destiny make the name a vital symbol as Jon becomes an unparalleled warrior and leader despite facing constant betrayal, danger and inner conflict in the bitterly cold lands around the Wall.

Martin addressed his own role in Snow, saying, “Various rumors are floating around about my involvement, or lack of same. I am involved, just as I am with [further spinoff series] THE HEDGE KNIGHT and THE SEA SNAKE and TEN THOUSAND SHIPS, and all the animated shows. Kit’s team have visited me here in Santa Fe and worked with me and my own team of brilliant, talented writer/ consultants to hammer out the show.”

The Game of Thrones sequel starring Kit Harington does not yet have a release window.

Source: Not a Blog

How Beijing’s unvaccinated elderly is prolonging the lockdown