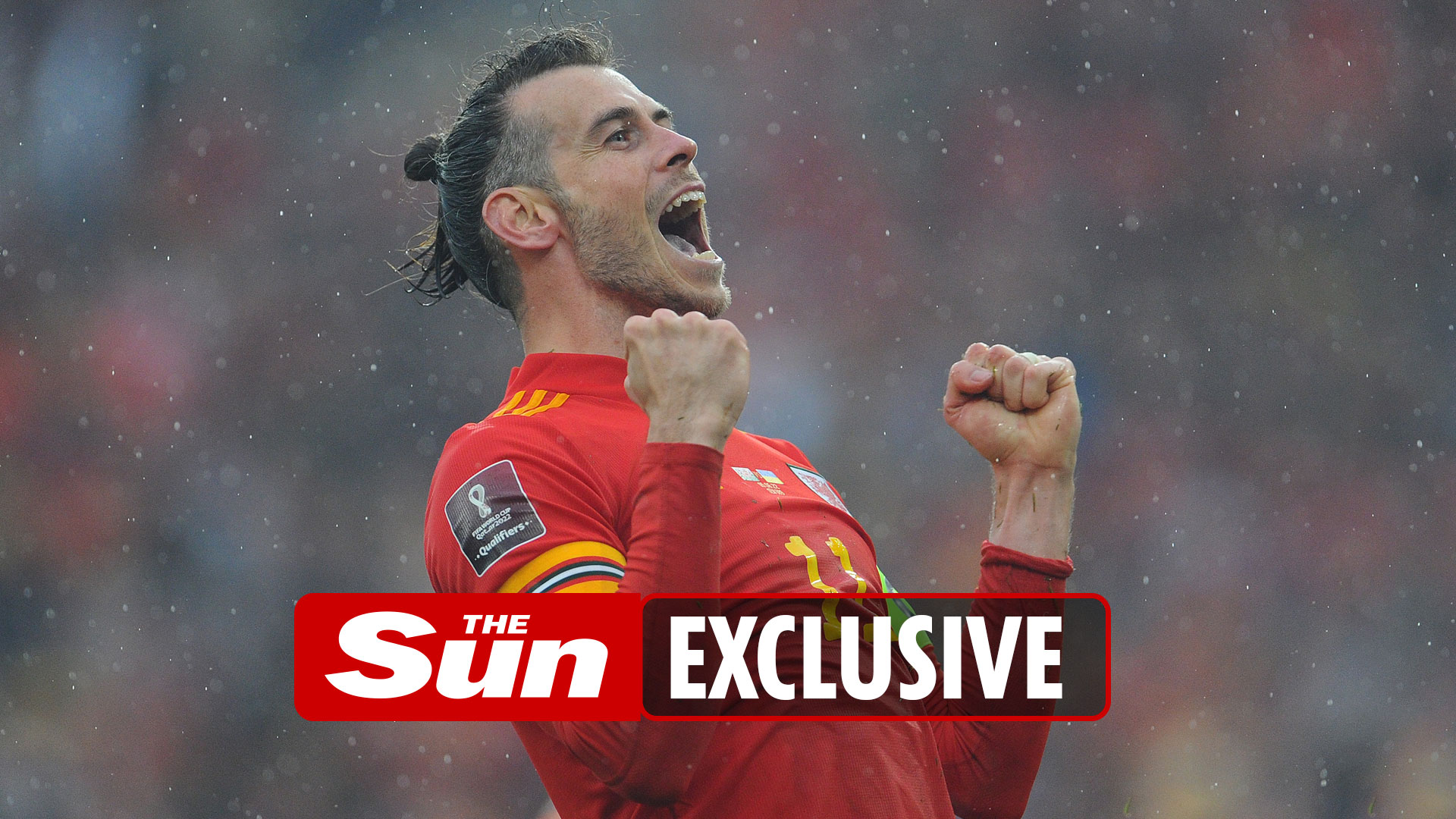 WALES stars are to hold crunch talks with their football association over their World Cup bonus.

The FAW originally offered a £3million jackpot for the squad to end 64 years of global qualification hurt and reach the Qatar finals.

But, just days after Robert Page’s heroes made history in the 1-0 triumph over Ukraine to qualify, SunSport understands chief executive Noel Mooney wants to renegotiate the deal with a lower offer.

A group of four senior players – led by captain Gareth Bale – are set to represent the squad in talks with the FAW which will include Mooney and president Steve Williams.

It is also believed tension is rising because a revised bonus offer from the pre-qualifying one has even been touted.

As well as player bonuses, part of that pot also goes to operational costs for the finals with the rest available for investment into facilities.

Mooney also said the FAW would be delighted if Bale plays his club football in Wales before the World Cup.

Bale is available on a free transfer after leaving Real Madrid following a trophy-laden nine years in Spain, and has been heavily linked with a return to hometown club Cardiff.

Mooney said: “His club situation is absolutely up to himself, who he signs for.

“As long as he’s leading us out in the World Cup come November we’ll be happy.

“We are here at the Cardiff City Stadium, and the FAW is out at the Vale of Glamorgan, which is not so far.

“From a logistical perspective, and the FAW being selfish about it, if he did come back to this area – or anywhere nearby to be fair – we’d be delighted because we’d see more of him.

“The more we see of Gareth the better.

“If he does come back to this part of the world we’d be very happy.”

The Wales defender was superb in the 1-0 win over Ukraine last Sunday to end 64-years of qualification pain.

Davies said: “The boys have been in touch. They congratulated me on a huge day for Welsh football. We’re all happy.”

Marathon man Davies made his 51st appearance of the season as Wales captain in the 2-1 Nations League defeat to Holland.

He was one of only four survivors in Robert Page’s side which made history to reach the World Cup finals last Sunday.

Both Spurs and Wales play three at the back and left-sided Davies has become a regular under Antonio Conte’s Champions League qualifiers as well as for Robert Page’s Dragons.

Davies, who has been at Tottenham since 2014 and won his 72nd cap against the Dutch, added: “It’s my best season. I feel like I’ve played well. It’s gone well.

“I feel fit. The focus is the end of the season are these international games, so I just want to keep on going really.”