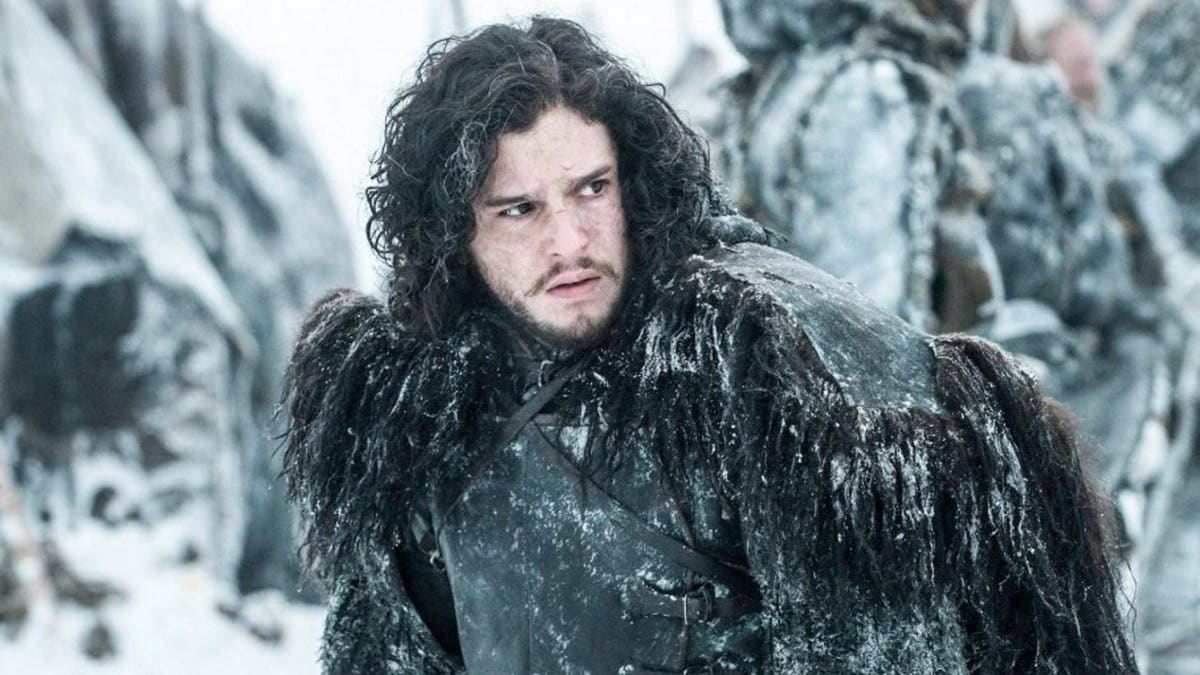 Yesterday it was Emilia Clarke commenting on the leak of the Jon Snow sequel series to Game of Thrones, today it’s George RR Martin himself talking a whole lot more about it, as he tends to do whenever he posts a blog entry.

It’s not just that George RR Martin has confirmed that he’s involved in working on the Jon Snow series, but he fully recaps and reminds us of the other three Game of Thrones shows besides House of the Dragon that are currently in development, that he’s also helping with. He calls them “successor” shows, but only one is a true sequel to Game of Thrones in the overall timeline, the Jon Snow series.

To recap what he reminds us in the works, we have:

Martin confirms a few additional points about the Jon Snow show, in that it has been in production about as long as the other three, but for whatever reason, it just never leaked out until now. He also confirms what Emilia Clarke said this week, that this was Kit Harrington’s idea originally, and he goes a step further to say Harrington himself brought the concept to him and the team:

“It seems as though Emilia Clarke has already mentioned that SNOW was Kit’s idea in a recent interview. So that part is out. Yes, it was Kit Harrington who brought the idea to us. I cannot tell you the names of the writers/ showrunners, since that has not been cleared for release yet… but Kit brought them in too, his own team, and they are terrific…Kit’s team have visited me here in Santa Fe and worked with me and my own team of brilliant, talented writer/ consultants to hammer out the show.”

My guess is that with one of the original series’ main stars on board, SNOW has a greater chance of getting made than the other three shows, and it seems unlikely all of those will make it to production. Some other ones were already killed, like the FLEA BOTTOM show that was previously in the works.

We’ll see what comes of this series, as we are probably still a good bit of time away from a final decision on whether SNOW or any of these others are getting made. But if I was putting money on it, this seems like the one of the four to bet on.