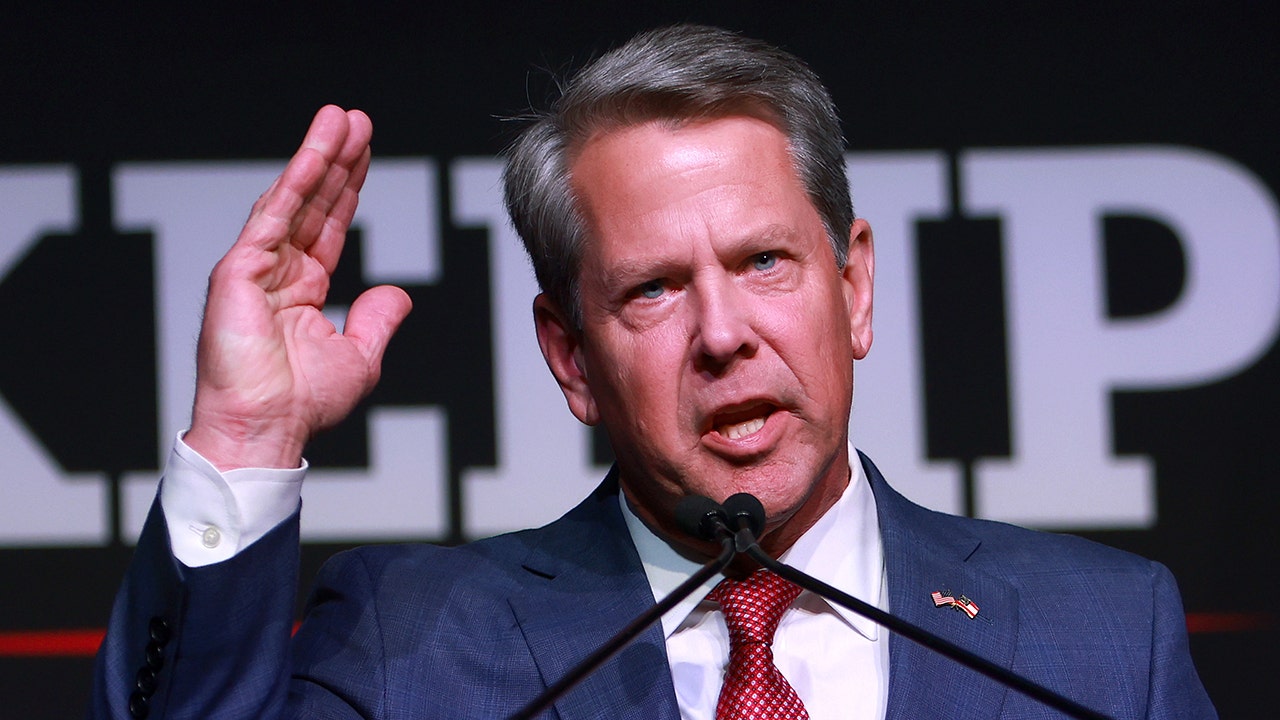 Georgia Gov. Brian Kemp on Sunday refused to say whether he will campaign with former President Donald Trump if the fellow Republican chooses to hold a rally in his state.

“Fox News Sunday” anchor Shannon Bream cited a recent report from the Atlanta Journal-Constitution that speculated Trump may hold a rally in Georgia this month and asked Kemp if he would join the event.

“Will you appear with him at a rally in Georgia?” Bream asked the governor.

“Well, I’m not too worried about what the Atlanta Journal-Constitution is speculating on – they’ve been no friend of mine,” Kemp responded. “I’m focused on speaking to hardworking Georgians, making sure that they know that I will continue to fight for them every single day — to fight through 40-year-high inflation, the disaster at the gas pump, the disaster at the border, and keep our state moving in the right direction.”

“We got the lowest unemployment rate in the history of the state,” he continued. “We’ve had two record years in a row for economic development. No matter what your zip code is, you have the opportunity for economic prosperity. That is what I’m focused on. I can’t control a lot of things that any newspaper’s saying.”

Bream pressed Kemp again, asking, “But if the former president shows up, would you campaign with him? Would you go to a rally? I know you guys have sort of a ‘frenemy’ thing going on, but would it be a benefit to you or do you think a detraction to show up with him on stage?”

“Well, that’s not anything I can control,” Kemp replied. “I’m focused on what I can control in this race. I’ve asked all Republicans to unite in support of our ticket, and that’s certainly what I’m doing, and I’m sure that he is as well. Because he knows, like all other Republicans and people in the middle, that the focus needs to be on this president and what he has done that is hurting hardworking Georgians.”

“I mean, Joe Biden said he would never raise taxes on working Americans and working Georgians, and he’s now done that, and at the same time spending more money when we have 40-year high inflation,” he added. “That’s what people need to be focused on, and don’t get distracted by the arguments that Stacey Abrams and other Democrats around the country are making, because they don’t want to talk about those issues.”

Trump is currently embroiled in a legal battle with the Department of Justice over documents that resulted in the FBI raiding his Mar-a-Lago home in Florida in August. But unlike his successor, President Joe Biden, Trump has been teaming up at rallies on a near weekly basis with Republicans running in crucial midterm contests. Biden has remained far from key swing states where his presence could do more damage than good for fellow Democrats facing challenging re-elections.

Kemp is running for reelection in November and is currently enjoying a 7-point lead over Democrat Stacey Abrams, according to a Fox News poll released Wednesday.

Jessica Chasmar is a reporter for Fox News Digital. Story tips can be sent to [email protected] and on Twitter: @JessicaChasmar.