Georgia’s Brad Raffensperger To Testify At Next Public Jan. 6 Hearing 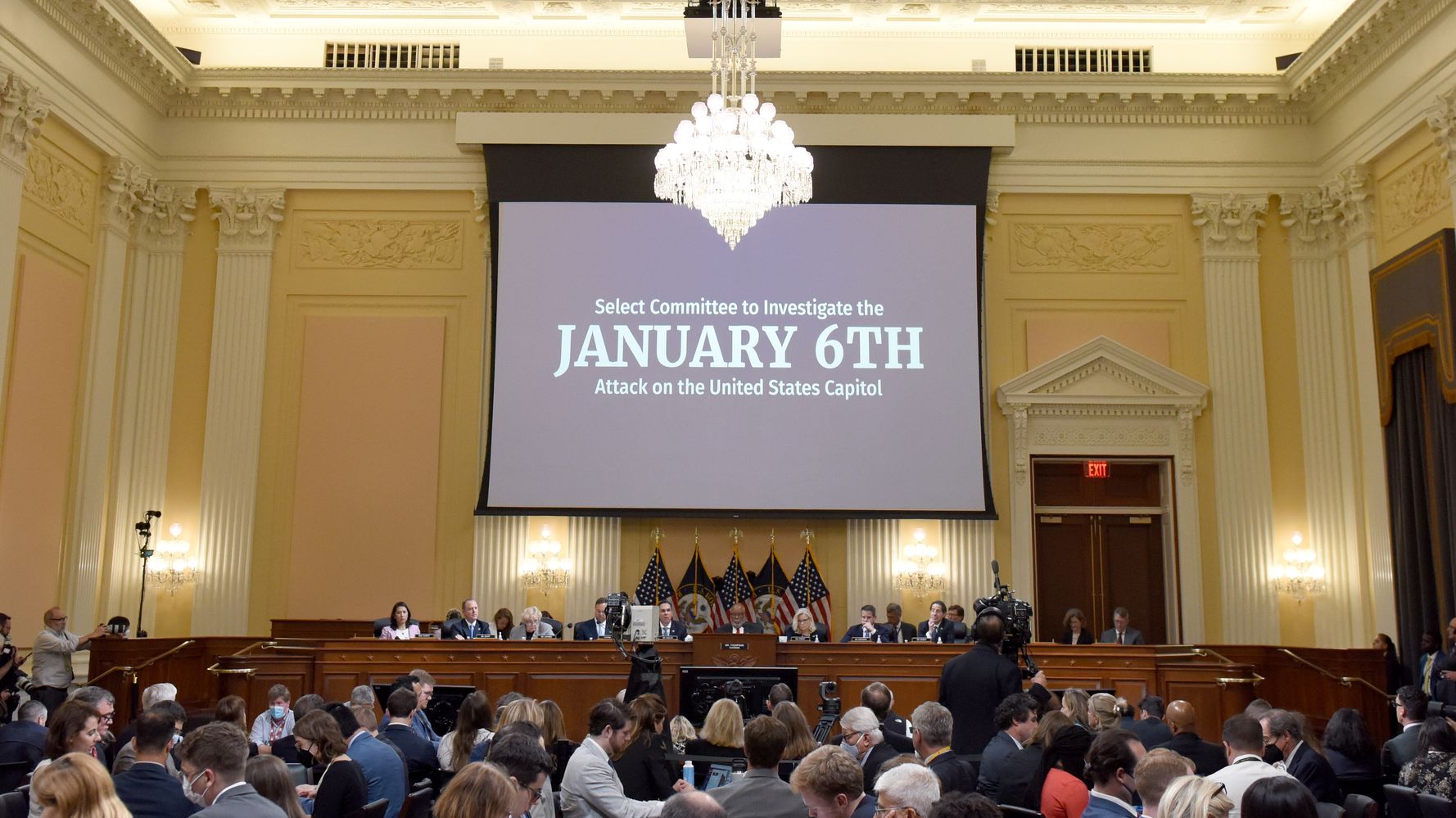 The House committee investigating the Jan. 6, 2021, Capitol riot will hear from Brad Raffensperger, Georgia’s secretary of state; his deputy Gabriel Sterling; and Rusty Bowers, Arizona’s House speaker, at the next public hearing scheduled for Tuesday.

Tuesday’s hearing, which is scheduled to begin at 1 p.m. ET, will focus on former President Donald Trump’s pressure campaign on officials in key states to overturn the results of the election so he could stay in power.

The plan was for then-Vice President Mike Pence to point to those slates as a reason to cast the election in doubt and not declare Joe Biden as the winner during the Joint Session of Congress counting the Electoral College votes, according to The Washington Post.

“We will show courageous state officials who stood up and said they wouldn’t go along with this plan to either call legislatures back into session or decertify the results for Joe Biden,” Rep. Adam Schiff (D-Calif.) told CNN’s “State of the Union” on Sunday. “The system held because a lot of state and local elections officials upheld their oath to the constitution, a lot of the Republicans, as well as Democrats.”

Trump infamously called Raffensperger on Jan. 2, 2021, asking him to recalculate the certified election results and claiming he had won the race. A recording of the call was first reported by The Washington Post.

“All I want to do is this: I just want to find 11,780 votes, which is one more than we have,” Trump told Raffensperger. “Because we won the state.”

“We don’t agree that you have won,” Raffensperger replied.

Earlier this month, Raffensperger and Sterling testified before a grand jury in Fulton County investigating whether Trump broke the law when he pressured state officials to overturn the 2020 election results.

Sterling helped oversee the 2020 election and the recount ordered in Georgia because of how close the results were between Biden and Trump. Sterling has also criticized Trump and his election lies, including during a press conference in December 2020.

Before contacting officials in Georgia, Trump had also tried to pressure officials in other swing states, including Arizona.

Trump, alongside his former personal lawyer Rudy Giuliani, called Bowers after Arizona’s results had been registered, but not certified, in November 2020 to notify him of a state law saying the legislature could pick the state’s electors, according to The Arizona Republic.

Bowers questioned the constitutionality of the request and asked for proof, which the pair never produced.

“You are giving me nothing but conjecture and asking me to break my oath and commit to doing something I cannot do because I swore I wouldn’t. I will follow the Constitution,” Bowers recounted telling Trump and Giuliani, according to The Arizona Republic.

Rep. Zoe Lofgren (D-Calif.) confirmed the appearance of the election officials at the next hearing.

“These individuals are Republicans. They voted for Trump. They are, you know, supported him,” Lofgren told CNN on Saturday. “But they wouldn’t do illegal things that he asked them to do. So we expect to hear in some detail about the pressure that was placed on them and why they were true to the law instead of the pressure.”

Democrats Are Racing Against The Clock To Finish Their Trump…