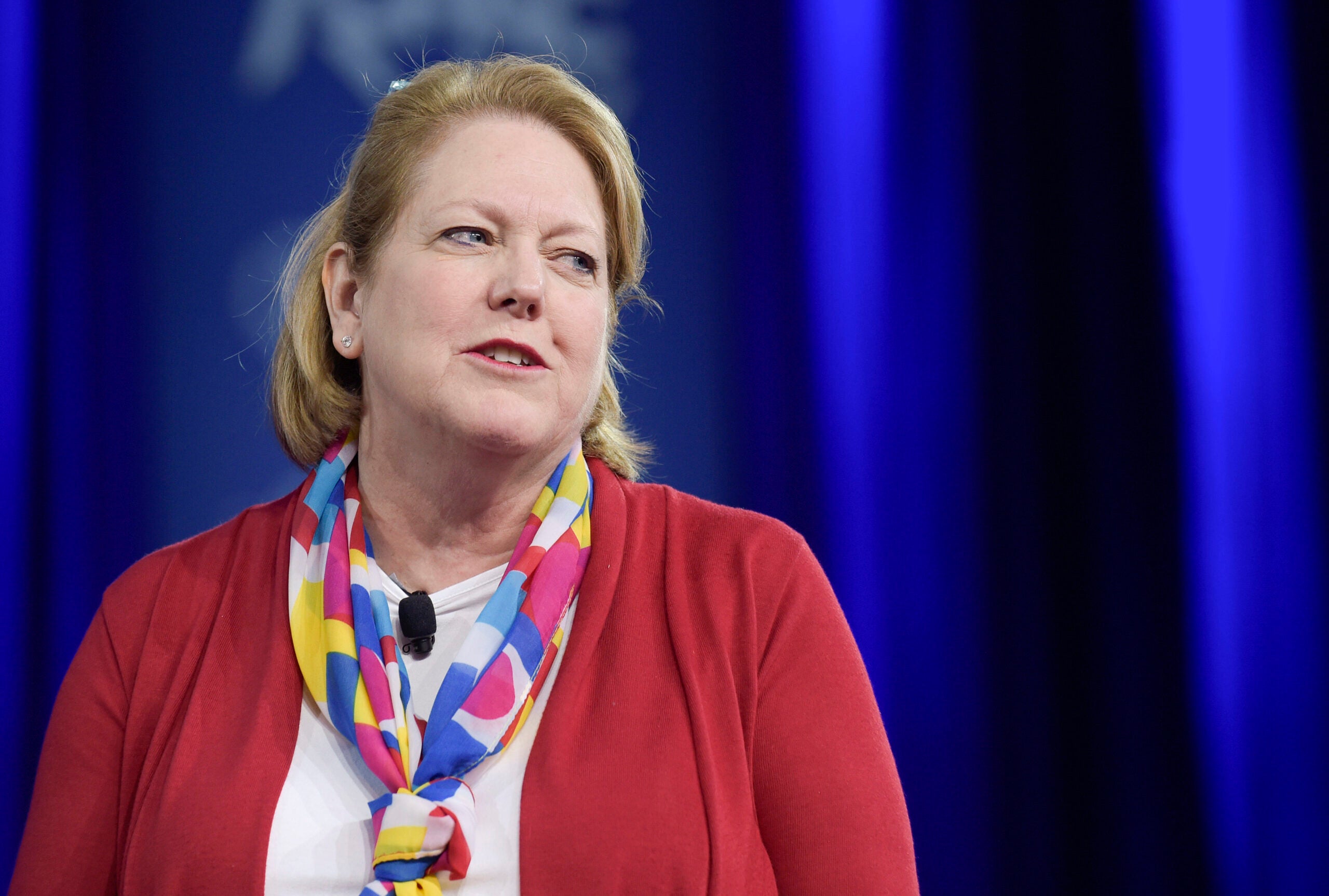 The House committee investigating the Jan. 6, 2021, attack on the Capitol has obtained email correspondence between Virginia “Ginni” Thomas, the wife of Supreme Court Justice Clarence Thomas, and lawyer John Eastman, who played a key role in efforts to pressure Vice President Mike Pence to block the certification of Joe Biden’s victory, according to three people involved in the committee’s investigation.

The emails show that Thomas’s efforts to overturn the election were more extensive than previously known, two of the people said. The three declined to provide details and spoke on the condition of anonymity to discuss sensitive matters.

The committee’s members and staffers are now discussing whether to spend time during their public hearings exploring Ginni Thomas’s role in the attempt to overturn the outcome of the 2020 election, the three people said. The Washington Post previously reported that the committee had not sought an interview with Thomas and was leaning against pursuing her cooperation with its investigation.

The two people said the emails were among documents obtained by the committee and reviewed recently. Last week, a federal judge ordered Eastman to turn more than a hundred documents over to the committee. Eastman had tried to block the release of those and other documents by arguing that they were privileged communications and therefore should be protected.

While Thomas has maintained that she and her husband operate in separate professional lanes, her activities as a conservative political activist have long distinguished her from other spouses of Supreme Court justices. Any new revelations about Thomas’s actions after the 2020 presidential election are likely to further intensify questions about whether Clarence Thomas should recuse himself from cases related to the election and attempts to subvert it.

In January, the Supreme Court rejected a request by Trump to block the release of his White House records to the House committee investigating Jan. 6. Clarence Thomas was the only justice to dissent, siding with Trump.

Ginni Thomas did not immediately respond to requests for comment, nor did Eastman or his lawyer. A spokeswoman for the Supreme Court did not respond to questions for Clarence Thomas.

Eastman, who once served as clerk for Clarence Thomas at the Supreme Court, outlined scenarios for denying Biden the presidency in legal memos and in an Oval Office meeting on Jan. 4 with Trump and Pence, The Post and other outlets have previously reported. Eastman has said that Trump was his client at the time.

In a 26-page ruling last week, Carter addressed an additional 599 documents that Eastman sought to shield. Carter ruled that more than 400 of those documents were protected by attorney-client or other privilege and should not be released.

But he ordered the remainder, including correspondence with state legislators and documents related to alleged election fraud and the plan to disrupt the joint session of Congress on Jan. 6, be turned over to the committee last week and early this week.

Carter described some of the documents in more detail than others.

He ordered Eastman to turn over documents regarding three December 2020 meetings of a group that Eastman described as “civic minded citizens of a conservative viewpoint,” including messages from a person Carter described as the group’s “high-profile leader” inviting Eastman to speak at a meeting on Dec. 8, 2020. The meeting agenda indicates that Eastman discussed “State legislative actions that can reverse the media-called election for Joe Biden.”

“The Select Committee has a substantial interest in these three meetings because the presentations furthered a critical objective of the January 6 plan: to have contested states certify alternate slates of electors for President Trump,” Carter wrote.

It is not clear what the group is or who its high-profile leader is.

Carter also ordered the release of part of a Dec. 22 email written by an attorney he did not identify. The attorney encouraged Trump’s legal team not to pursue litigation that might “tank the January 6 strategy” by making clear that Pence did not have the ability to intervene in the counting of electoral votes. “Lawyers are free not to bring cases; they are not free to evade judicial review to overturn a democratic election,” Carter wrote.

And the judge ordered the release of several communications that shared news stories or tweets.

In the weeks after the 2020 election, Ginni Thomas repeatedly pressed Meadows to overturn the outcome, according to text messages obtained by The Post and CBS News. After Jan. 6, she told Meadows in a text that she was “disgusted” with Pence, who had refused to help block the certification of Biden’s electoral college victory. She wrote, “We are living through what feels like the end of America.”

During that same post-election period, Thomas also pressed Republican legislators in Arizona to help keep Trump in office by setting aside Biden’s popular-vote win and to “choose” their own electors, The Post has reported, based on documents obtained via a public records request. Thomas sent the emails via FreeRoots, an online platform designed to facilitate sending pre-written messages to multiple elected officials.

In an email on Nov. 9, just days after media organizations called the race in Arizona and nationally for Biden, Thomas sent identical emails to 27 legislators in the Arizona House and Senate urging them to “stand strong in the face of political and media pressure.” The email claimed that the responsibility to choose electors – which belongs to voters under Arizona state law – was “yours and yours alone” and claimed that the legislature had the “power to fight back against fraud” and “ensure that a clean slate of Electors is chosen.”

In a follow-up email to one of the recipients, Rep. Shawnna Bolick, Thomas described the email as “part of our campaign to help states feel America’s eyes.”

Bolick, who provided Thomas with links she could use to report any fraud she had experienced in Arizona, previously told The Post that she received tens of thousands of emails after the election and that she responded to Thomas in the same way she responded to everyone else.

On Dec. 13, the day before presidential electors were scheduled to cast their votes and seal Biden’s victory, Thomas emailed 21 of those legislators plus two others. “Before you choose your state’s Electors . . . consider what will happen to the nation we all love if you don’t stand up and lead,” the email said. It linked to a video of a man urging swing-state legislators to “put things right” and “not give in to cowardice.”

The next day, Democratic electors in Arizona cast their votes for Biden. Republican electors met separately and signed a document declaring themselves to be the state’s “duly elected and qualified Electors.” More than a dozen Arizona legislators signed on to a letter to Congress for the state’s electoral votes to go to Trump or “be nullified completely until a full forensic audit can be conducted.”

Late artist’s family discover he had turned home in…

Conor Benn slams Chris Eubank Jr and his dad as…