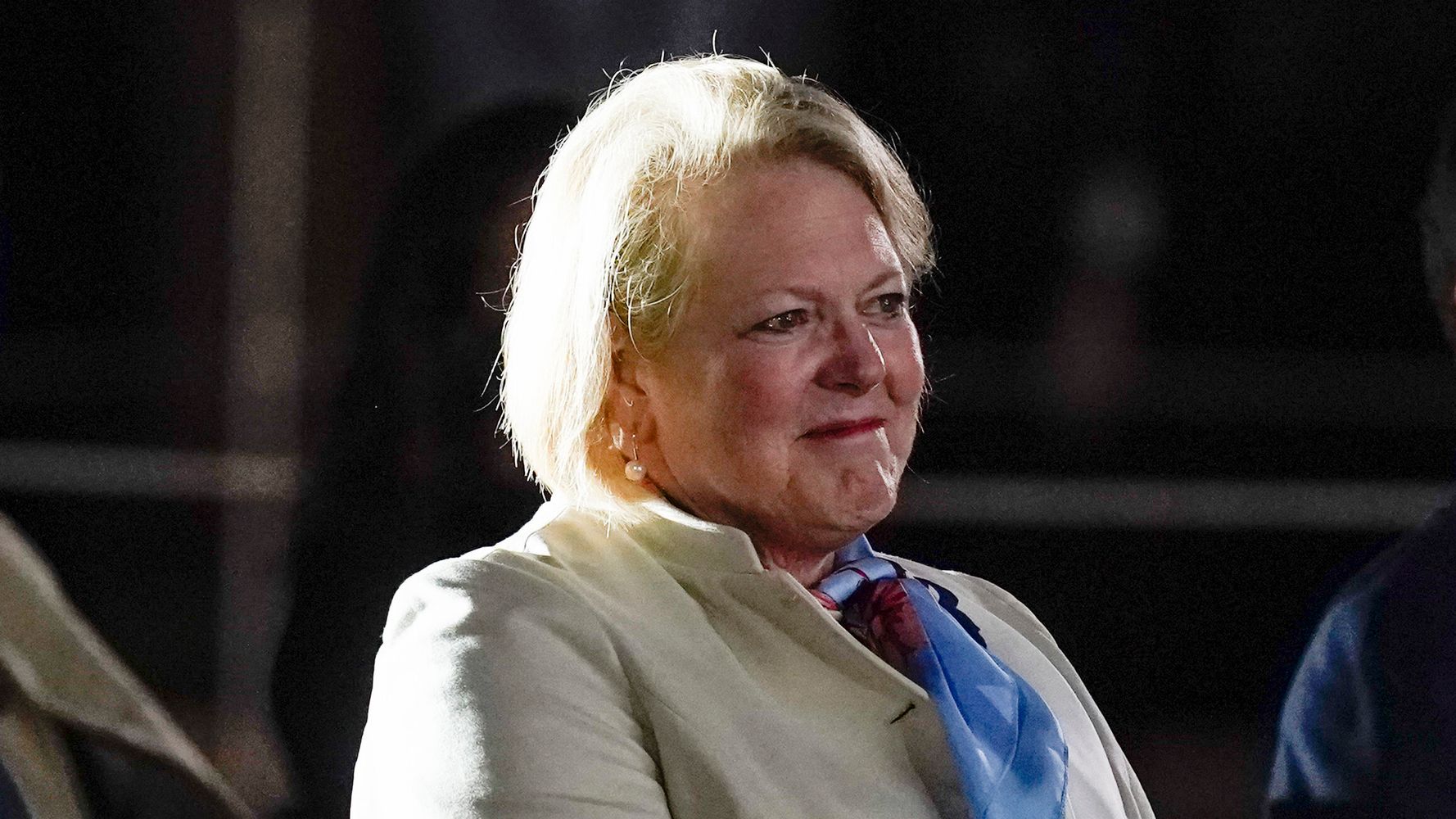 Thomas attended a group meeting headlined by pastor and conservative radio host C.L. Bryant on March 6, 2021, in which Bryant openly questioned President Joe Biden’s 2020 election win, according to a video recording of the event reviewed by The Washington Post.

“There is a robbery that is going on in this country right now,” Bryant said at the Frontliners for Liberty event. “In fact, I say it to you and I’ll say it loud and clear, and I’m not ashamed to say it. I won’t bite my tongue. I do believe that Donald John Trump is the only legitimate president.”

The Post also said a photo from that meeting shows Thomas posing with Bryant.

In December 2020, Thomas invited John Eastman, a lawyer advising former President Donald Trump on his efforts to overturn the election, to speak before the same group to provide “an update about election litigation to a group she met with periodically,” Eastman wrote on his Substack, attaching a copy of the email Thomas sent to him.

The Post spoke to members of Frontliners for Liberty who described the group as a “loose-knit coalition of conservative activists” that is confidential.

Last week, the Post reported the House panel was in possession of emails exchanged between the two, citing sources saying the correspondence was evidence that Thomas was more involved than previously known in interfering with the election results.

This prompted the committee to send an invitation to Thomas to testify, Chairman Bennie Thompson (D-Miss.) told reporters Thursday.

The email Eastman published appears to be part of the 170 documents a California judge ordered the lawyer to turn over to the committee, including 10 documents that the judge wrote were related to three meetings held in December 2020 by a group supporting Trump, according to NBC News.

Carter ruled the House panel “has a substantial interest in these three meetings because the presentations furthered a critical objective of the January 6 plan: to have contested states certify alternate slates of electors for President Trump.”

The communications between Thomas and Eastman also point out a direct conflict of interest for her husband, who did not recuse himself from cases related to the Capitol riot.

Justice Clarence Thomas was the only dissent in a case before the court involving claims of executive privilege by Trump and some of his officials about documents requested by the Jan. 6 committee. Among those officials was Mark Meadows, with whom Ginni Thomas exchanged text messages urging him to continue fighting the election result.

“And while she was doing all this, her husband, Justice Clarence Thomas, was hearing litigation relating to the 2020 election,” Pascrell wrote, calling Thomas “a corrupt jurist who has poisoned the High Court.”

Eastman, who clerked for Clarence Thomas, strongly denies having any conversations with Ginni Thomas about Supreme Court cases.

“I can categorically confirm that at no time did I discuss with Mrs. Thomas or Justice Thomas any matters pending or likely to come before the Court,” Eastman wrote on his Substack. “We have never engaged in such discussions, would not engage in such discussions, and did not do so in December 2020 or anytime else.”

In an interview with Washington Free Beacon in March, Ginni Thomas said she does not interfere with her husband’s work on the court.

“Clarence doesn’t discuss his work with me, and I don’t involve him in my work,” she said.

Eastman was also the subject of the committee’s third public hearing, which showed he was involved in crafting a fake electors scheme that would block Biden’s win, even though he knew it was illegal.