Girl, seven, dies after being pulled from hotel pool and rushed to intensive care in Majorca 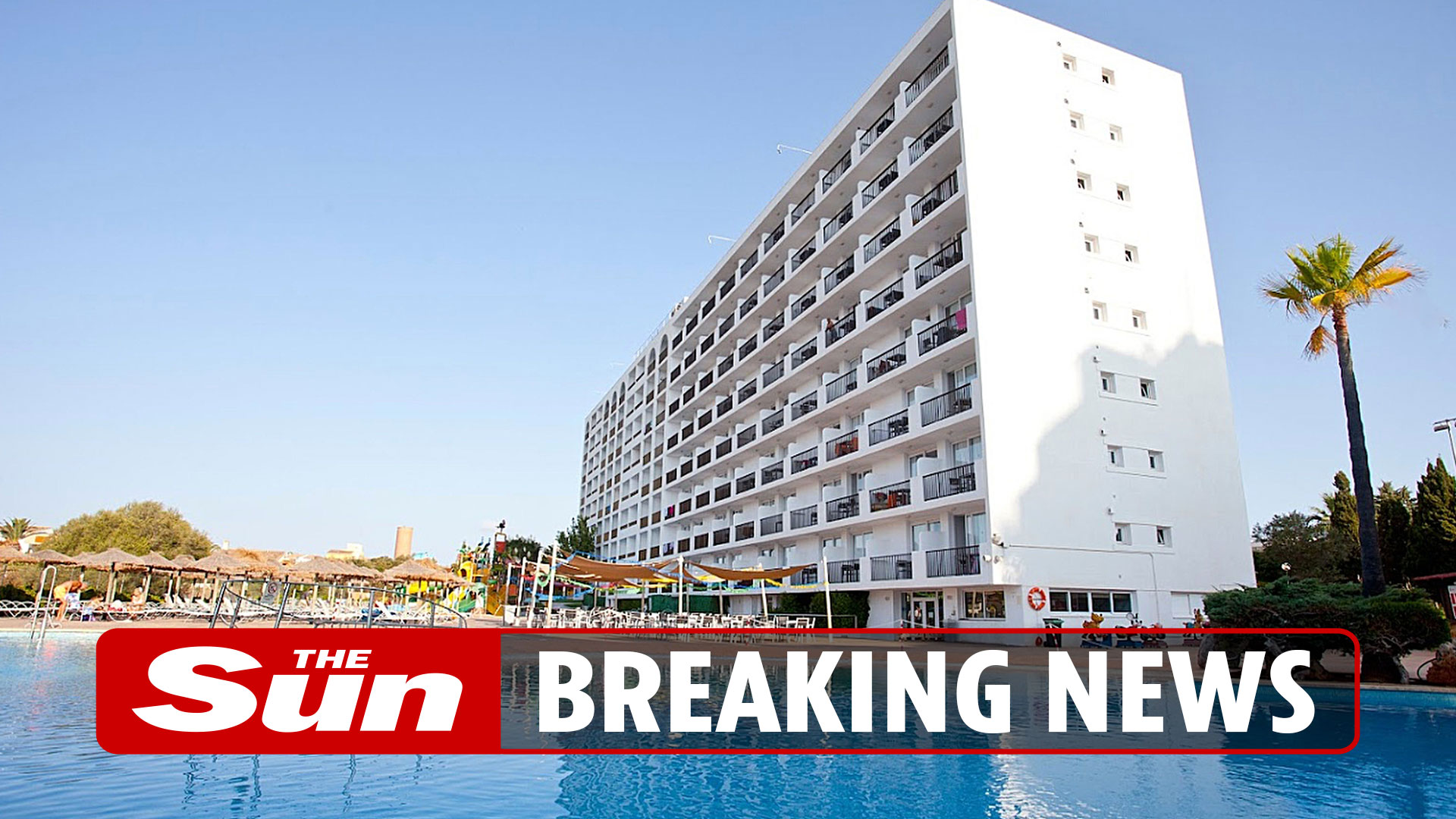 A SEVEN-year-old has died in hospital two days after being pulled from a hotel pool in Majorca.

The young girl was rushed to an intensive care unit “in a critical condition” on Monday after she was rescued from a near-drowning.

And today sources at Son Espases Hospital in the island capital Palma confirmed she had lost her fight for life.

A routine police investigation into Monday’s incident at the four-star HYB Eurocalas Hotel in the east coast resort of Calas de Mallorca is ongoing.

The Irish girl was rushed to hospital “in a critical condition” on Monday afternoon with police clearing a path for her ambulance so she could get there as quickly as possible.

The unnamed girl’s parents were last night said to be receiving professional grief counselling to help them cope with their loss. 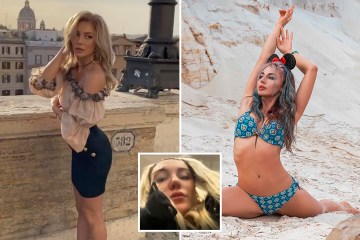 A spokeswoman for a regional government-run emergency coordination centre had said on Tuesday: “We took a call around 3.40pm on Monday to say lifeguards had spotted a young girl lying motionless on the bottom of the pool and dived in to rescue her.

“They performed CPR on her after pulling her out of the water because she had gone into cardiac arrest.

“Paramedics continued to try to revive her after reaching the scene and got her breathing again in the back of the ambulance.

“She was taken to Son Espases Hospital.”

On June 5, six-year-old Corey Aughey from north Belfast died in hospital after falling into the swimming pool of the hotel where he was staying with his family in the Majorcan resort of Sa Coma near the Love Island villa.

And last month a British toddler drowned in a swimming pool accident on the Costa Blanca.

Freddie Joseph Briggs died in the pool at his parents’ home in the village of Aigues near Benidorm on May 25, leading the local council to declare three days of mourning.

Tributes were paid to the 19-month-old boy at his funeral service at a church in Belfast where he was christened before he was buried at a nearby cemetery.

Father Thomas McGlynn told mourners at the service the youngster brought happiness to those around him and enjoyed his short life “to the very full.”

The child’s dad Marc Briggs, known to pals as Briggsy and thought to be from Mansfield, Notts, and Belfast-born mum Jane Mohan had moved to Costa Blanca shortly before the tragedy.

On May 9 a British man drowned in a nearby river which had claimed the lives of three other people in the past month as he tried to save his dog.

Former Royal Navy sailor Paul Lebihan, originally from Gateshead, died after getting into difficulties in the river at a beauty spot a short drive from the Costa Blanca resort of Benidorm.

Friends and loved ones later paid tribute to the 24-year-old keen amateur boxer and set up a GoFundMe appeal which has already raised around half it £15,000 goal to help his family bring Paul’s body home and assist with funeral costs.

In the early hours of June 7 a British holidaymaker died after falling onto rocks in Sitges south of Barcelona.

The 23-year-old man died instantly after losing his balance in an accident which police said at the time happened when he fell from a replica cannon in front of a church by the sea.