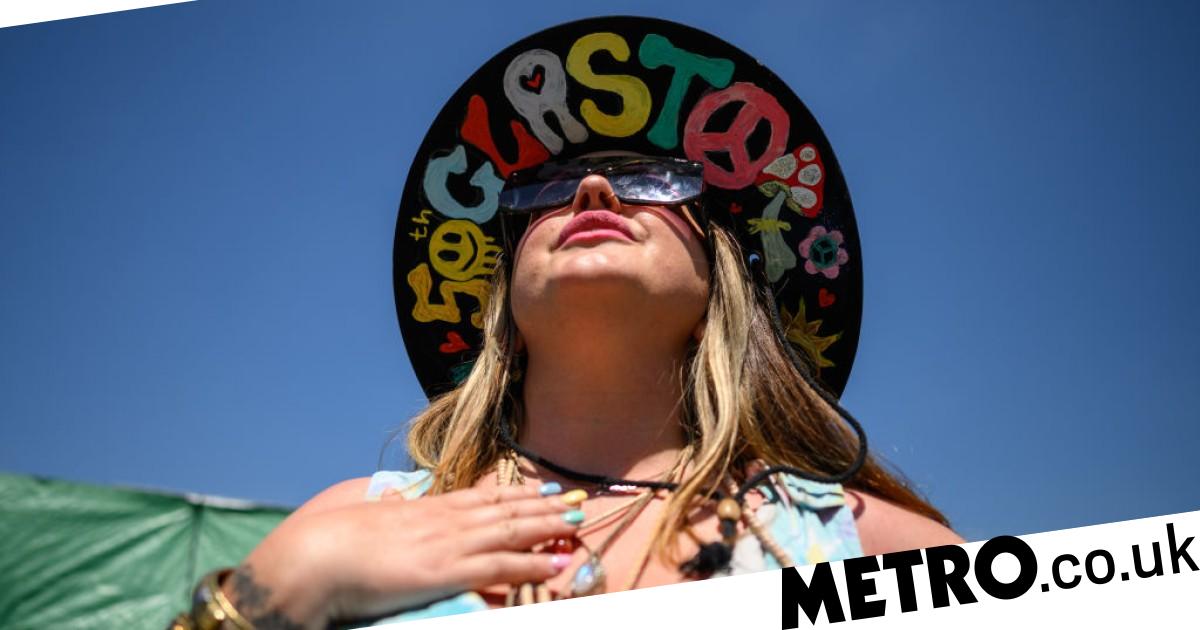 Glastonbury 2022 is finally here, after a much-too-long, three-year, Covid-addled wait.

The Somerset site that hosts Glastonbury – Worthy Farm – is rather large, so each festival brings with it a map signalling campsites, bars, various stages and crucially, the loos.

But what changes have been spotted on this year’s map? Eagle-eyed festival fans have seen a fair few.

Here are some of the key new features to keep your eyes peeled for.

New venue San Remo has replaced The Beat Hotel, which The Festivals reports was an expected change.

The Beat Hotel arrived at Glastonbury in 2011, with 2019 as its last festival, and quickly became a popular spot for regular DJ performances.

Fans will be pleased to know its organisers are behind San Remo, too – and have taken the original on tour around Ibiza and Morocco.

Yep, the epic, fire-breathing spider is back for Glastonbury 2022.

Festival-goers last saw it in 2018. It was replaced by a huge crane, taken from Avonmouth Docks and moved to Worthy Farm, in 2019 – at which point the festival shuttered due to Covid.

Arcadia’s line-up this year is pretty cool: Calvin Harris, Chase & Status and Sub Focus are among the performers.

Totem in The Common

New venue Totem joins Mez Yard, Rumshack and The Temple at The Common for 2022.

Along with a cracking list of performers, Totem will also become home to ‘Totem Talks’, which the festival website describes as ‘the Yin to your party-Yang is a programme of talks that take you from the cerebral to the celestial, the ceremonial to the spiritual’.

It promises: ‘You will not leave a Totem Talk the same person as you entered, so expertly have we curated this programme of mind-expanding and horizon-shifting experiences administered by our troupe of global experts and thinkers.’

It appears to have replaced Samula, a Common venue seen in 2019.

Campervans West has been removed and swapped with a new glamping site – another change that website The Festivals reported not long after Glastonbury 2019.

It’s called Sticklinch campsite, and will reportedly house yurts, bell tents and boutique ‘podpads’ – which look a bit like cute beach huts, with actual airbeds and lockable doors, allowing campers to ‘glamp’ away from the elements. Might be useful if thunderstorms do indeed hit Glastonbury.

Campervans East is still very much there, taking up a large swathe of the festival site.

And there are other glamping options, too.

Since 2007, the BBC Music Introducing stage has helped welcome some of the hottest new artists to the festival scene.

It has helped launch careers of some big names in UK music, including (but not limited to) Florence and the Machine, Slaves, Idles, Sam Fender and Lewis Capaldi.

Apparently, the stage has moved slightly, out of Silver Hayes – a subtle shift in the map spotted by @TheGlastoThingy on Twitter.

Keen to learn more about the different areas of Glastonbury? Visit the official website.


MORE : Map reveals where all of the Glastonbury 2022 toilets are located


MORE : Glastonbury map 2022: Where are the stages, bars, lost property, first aid tent and more on the festival site?