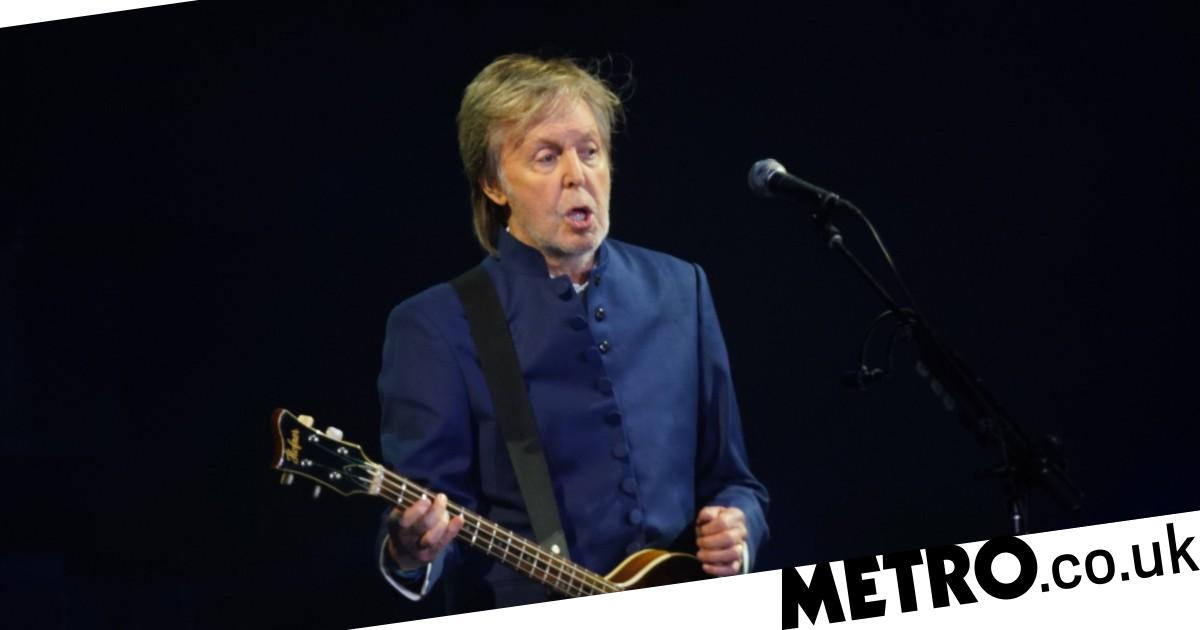 Sir Paul McCartney has kicked off his set at Glastonbury 2022, making history as the oldest ever solo headliner in the festival’s history a day after Billie Eilish’s electric set.

However, fans of The Beatles rocker who want to watch from home have been left disappointed, with the BBC coverage of the performance not beginning until an hour after it began.

The 80-year-old musician arrived at the Pyramid Stage at 9.30pm, opening his set with a rendition of The Beatles classic Can’t Buy Me Love.

‘Umm, please @BBC can you tell us why Paul McCartney, one of the all time greats, doesn’t get live @glastonbury coverage from the start of his set?’ one person tweeted.

‘Disgraceful @glastonbury and @BBC, for whatever reason, can’t deliver Paul McCartney live to millions of people,’ another wrote.

Some speculated over whether the decision to air Sir Paul’s performance late came down to the broadcaster or the musician himself.

‘I love watching Glastonbury on the telly but disappointed that it’s not live @BBC, the sun set on Noel Gallagher’s High Flying Birds half an hour ago, and Paul McCartney is now on the Pyramid stage #Glasto,’ one person said, referencing the fact that when Paul was on the Pyramid stage, the BBC aired the already-finished Noel Gallagher’s High Flying Birds set instead.

‘#bbcglastonbury what are the BBC playing at? Where is Paul McCartney? This is an absolute shambles,’ another fan raged.

When Sir Paul arrived on stage, he said to his adoring audience: ‘Good evening Glastonbury – wow man it’s so good to be here – we were supposed to be doing this three years ago.’

He got the audience grooving along to his music with a lively rendition of Come On To Me, before taking off his jacket and saying: ‘That is the only wardrobe change of the whole evening.’

Yesterday, Billie made history as the youngest ever solo headliner at Glastonbury, rocking out on stage with her brother Finneas and introducing her song Your Power with a scathing statement about the US Supreme Court’s Roe vs Wade decision.

Speaking to NME on both her and Sir Paul making history on the same stage, the Bad Guy singer said: ‘It doesn’t matter how old you are, where you’re from, what you look like or who you are: you can do this.’

The 20-year-old emphasised how ‘bonkers’ she found it that she was ‘on the same level’ as The Beatles legend and fellow headliner Kendrick Lamar, stating: ‘Are you kidding me?’

Metro.co.uk has contacted the BBC and Sir Paul McCartney’s representatives for comment.