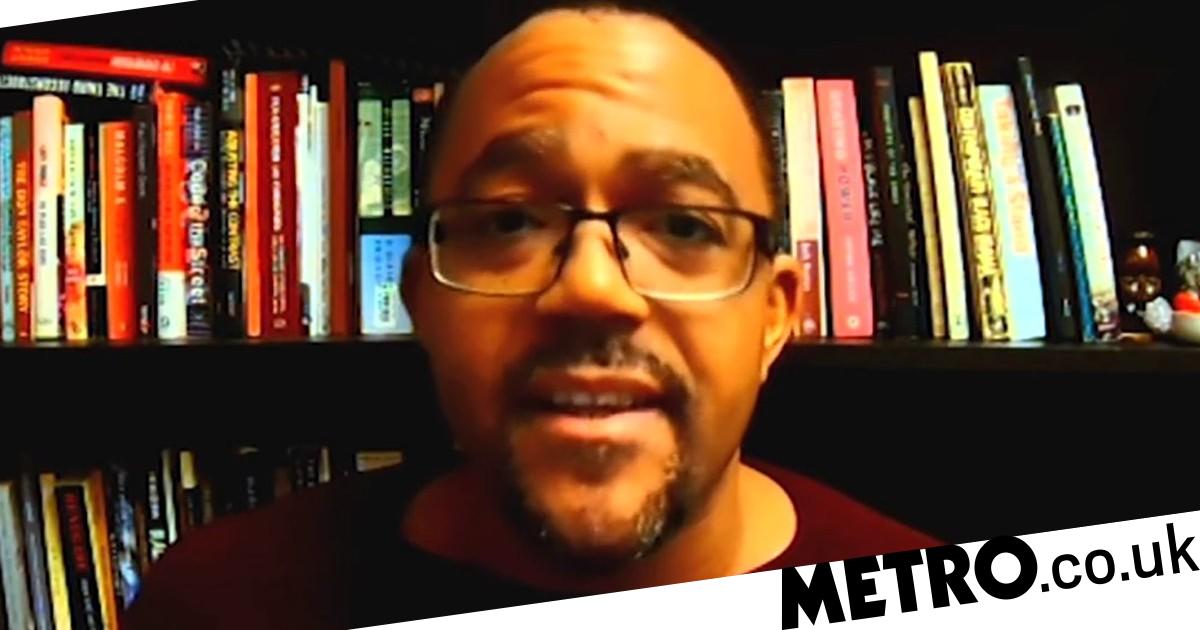 A guest on Good Morning Britain has suggested that the royal family should ‘abolish themselves’ if they’re ‘serious’ about addressing and combatting racism.

On Wednesday this week, Prince William spoke out against his godmother Lady Susan Hussey, after it emerged that she made racist comments to a Black woman at Buckingham Palace.

During a reception for the event which was held to highlight prevention of violence against women, Lady Hussey is reported to have asked Sistah Space chief executive Ngozi Fulani where she was ‘really from’ repeatedly.

On Thursday’s Good Morning Britain, Professor Kehinde Andrews appeared on the programme to share his views on the outrage.

He emphasised how the question of ‘where are you from’ is something he’s experienced ‘a lot’, as someone who’s Black and has an African name.

‘So actually, when I read the transcript, I was like, that’s not something that I hadn’t experienced, and unfortunately too many of us have experienced it, because there is very much the idea if your skin is not white in this country, you’re not really British, and therefore you must be from somewhere else,’ he said.

‘So again, for many people in this country, reading that transcript wouldn’t have been a surprise.’

The author and academic added that while the actions of the royal family to release a statement as Lady Hussey resigned from her role at the Palace was ‘swift’, in his view, ‘this is the worst way to think about racism’.

‘This was obviously a person who did something problematic, but it goes to the core of what the institution is,’ he said.

‘It tells you there is a culture which accepts these kinds of conversations and unfortunately like I said, what can King Charles do other than abdicate to actually deal with the issue of racism, honestly? The royal family is so tied into colonial nostalgia, the King is still the head of state in places like Jamaica.

‘Sometimes you just have to say, there are some institutions which are so deeply connected to white supremacy and racism, there’s nothing they can do but abolish themselves if they’re serious about anti-racism.’

Ms Fulani also appeared on GMB this morning to speak about her experience, recalling how Lady Hussey asked her the question of where she was from seven or eight times.

The charity boss claimed that the former royal aide made a ‘beeline’ for her before touching her hair inappropriately and moving it out of the way so that she could see her name tag.

Ms Fulani said that she had ‘categorically’ not heard from the Palace since the incident, adding about the remarks made to her: ‘I have clarity. That is racism.’

Good Morning Britain airs weekdays from 6am on ITV.