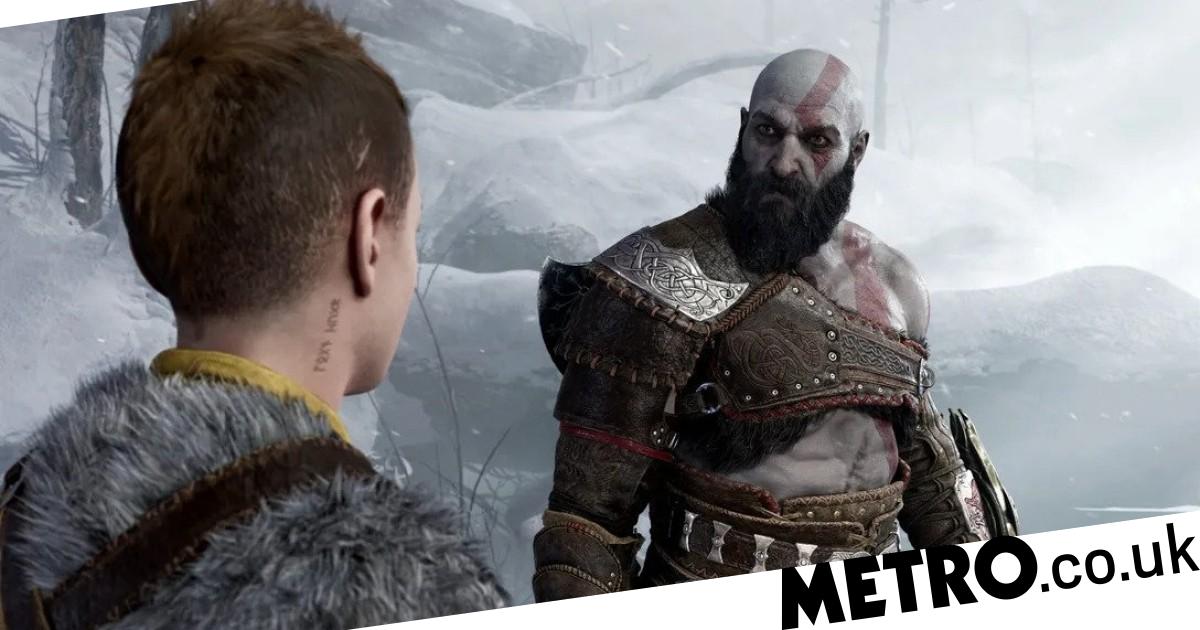 A reader is unhappy with the quality of God Of War Ragnarök and accuses it of being poorly paced, with too much padding.

There’s been a lot of interesting talk about reviews and review scores lately and I found myself agreeing with much of what GC said about the subject, in the wake of the release of God Of War Ragnarök. Not just the fact that it isn’t the best game of the year, but that review scores never seem to represent a broad range of opinions. Instead, most lesser websites seem desperate to get the ‘correct’ review score, with many readers demanding conformity and not freedom of expression.

This appals me in a number of ways and is just one of many examples of how much of video game fandom is determined by groupthink and a seeming hatred for individual opinions. And it is into that atmosphere of open-minded acceptance that I put to you my thesis for today: God Of War Ragnarök is the worst game I’ve play played all year.

Now, obviously, I haven’t played every game and by following trusted reviewers I do avoid most of the bad ones, but I have played Call Of Duty: Modern Warfare 2 and Stray, neither of which I liked much. So it hasn’t all been Elden Ring and nothing else. Although Elden Ring is an interesting subject because I consider the quality gap between those two games to be vast and the idea that they are equally deserving of a game of the year award seems absurd to me.

I enjoyed the 2018 God Of War reboot and it’s on that basis, more than the reviews, that I decided to get Ragnarök. The original had its problems, with fairly shallow combat and a lack of enemy variety, as well as similarly basic puzzles and exploration. I was very impressed by the story though, and the redemption of Kratos as a character, while the not-quite-open-world design felt unusual and interesting.

The 2018 game was a surprise in many ways and, in hindsight, it’s obvious to me now that that’s where much of the appeal lay. Naturally, the sequel was not a surprise, although I wasn’t prepared for how little it managed to move things forward. The whole thing felt like a game made by people that didn’t recognise the faults of the original and didn’t think anything needed changing.

Nevertheless, it’s not the gameplay I have the biggest issue with. It makes very little effort to add anything new but for me the main problem is the pacing and the storytelling. Again, I get the feeling that the team got a little bit too enamoured with the original game’s reception and lost all sense of restraint. The central problem, as far as I see it, is that they started off with an endpoint they wanted to reach, had some ideas for the start of the story, but had no idea what to do to in the middle.

The pacing is horribly slow for the majority of the game, the initial quest to find Týr being especially dull, with the dwarf city ghost town and the interminable journey through the mines, only for your reward to be one of gaming’s most irritating side characters. Because all the game really wants to do is get to the ending the things it finds for you to do until that point seem increasingly like padding, with vague story goals and no obvious progression.

Ragnarök’s story feels like it’s made up of nothing but unconnected side quests, even though, ironically, the actual side quests are usually more interesting than that ones that are ostensibly driving the main plot. That’s probably because they’re purposefully constructed to be separate, whereas the main story missions are just increasingly unconvincing excuses not to cut to the chase.

This is made even worse when the game begins to swap between controlling Kratos and Atreus, except Atreus has almost nothing to do. The encounter in Ironwood is excruciatingly dull (except for the giant’s house which, as GC pointed out in their review, is easily the most interesting thing in the game) and none of it serves any real purpose. All it does is introduce one character, who has very little impact on the rest of the story and whose revelations about Atreus could’ve been made by several other people instead.

Even worse is the whole subplot with the mask, which goes absolutely nowhere and wastes hours of playtime. In reality I’m probably being generous blaming the pacing on Santa Monica Studio’s obsession with the game’s ending and the real reason for all the padding is that Sony simply mandated that it had to be a certain length to justify the price.

Whatever the truth of the matter there is absolutely no reason, in terms of gameplay or story, that the game should be this long. The worst thing is that when the game does eventually get to its ending it feels peculiarly rushed. The final battle is not terribly impressive, with very little payback for any of the various plot points and nothing very interesting in terms of action or spectacle.

The final boss battle is especially disappointing, especially when you compare it to the scale of those in the early PlayStation 2 and 3 games. All of that is lost in the new God Of War games because of the insistence on sticking to its one shot camera angle, that is far too close to Kratos to allow for particular big enemies. This is despite the fact that 99% of people playing will have no idea about the one shot angle and very few will care even after you tell them.

Then, once the final battle is over, the story makes the least interesting decisions possible and while I can’t talk about them because of spoilers it all seems very lazy and cowardly, especially given what the plot seemed to be building up to.

So there you have it. I’m certain there were worse games released this year, but I haven’t played them and that to me is very disappointing for a game I was looking forward to.


MORE : God Of War Ragnarök director wants to do Castlevania instead of DLC


MORE : God Of War Ragnarök beats Elden Ring and Call Of Duty for second biggest launch of the year

Gary Martin: Customers fed up of being asked to give…