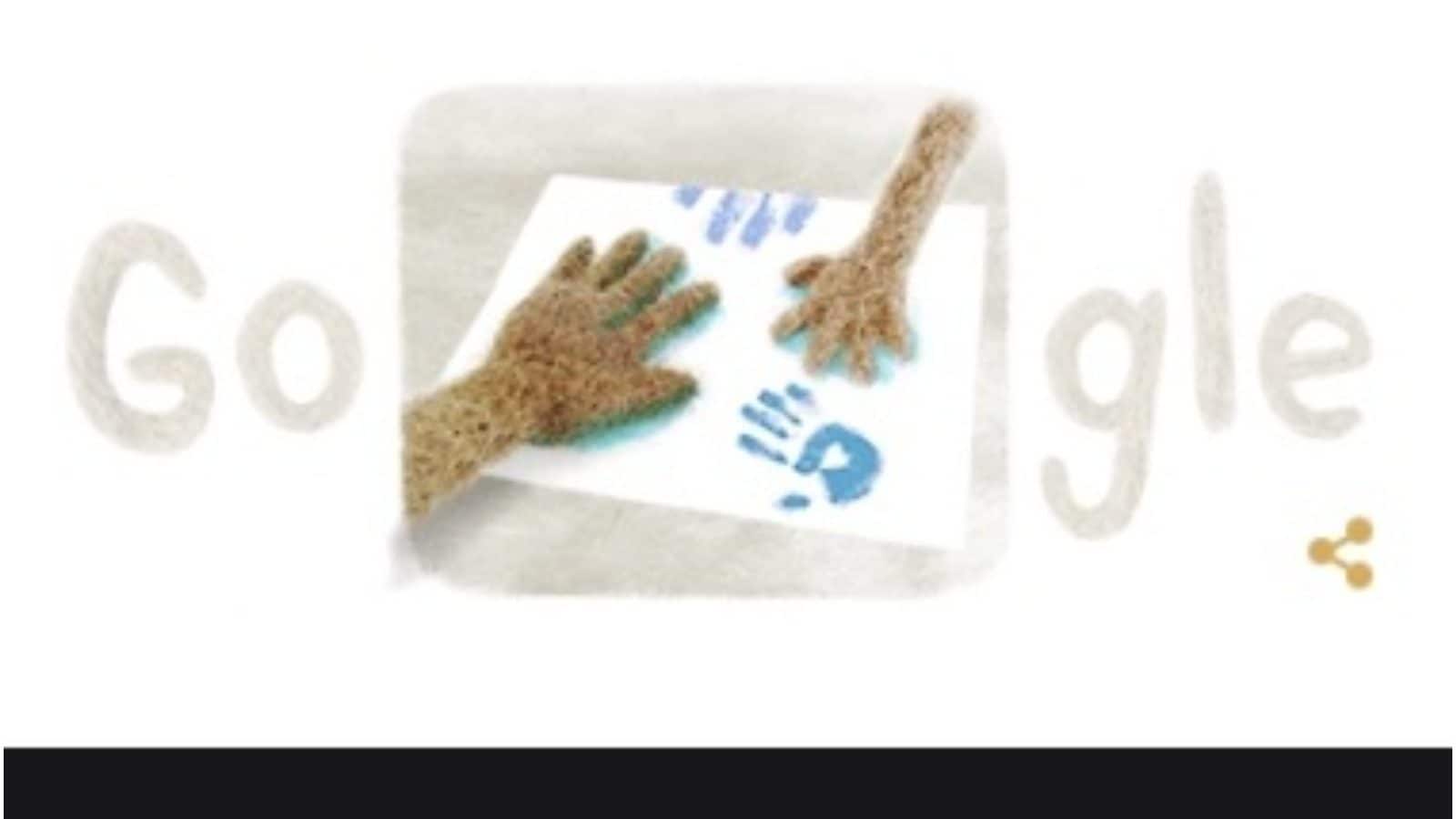 HAPPY FATHER’S DAY GOOGLE DOODLE: Google has come up with Gifs to honour the world’s dads on the occasion of Father’s Day today on Sunday, June 19. Hands in all the Gifs beautifully portrayed special bond between a father and child. Fathers are truly special and to acknowledge and appreciate their roles not just in the families, but also in the society at large we celebrate Father’s Day, every year.

Father’s Day date varies in some countries. While India follows the American date, for Catholic European countries like Portugal, Spain, Croatia, Italy, Father’s Day is celebrated on March 19 which is St. Joseph’s Day. Australia observes it on the first Sunday of September; Norway, Sweden and Finland follow the second Sunday in November. Russia celebrates on February 23.

A father is as dedicated and supporting to a child’s development as a mother. However, we rarely show emotions to father as much as we do to our mothers. From taking him for a movie to planning a spa session for him, there are a number of things that you can do to make the day a memorable one.

Did you know that Father’s Day was first celebrated in the United States, following a mining mishap on July 5, 1908, wherein hundreds of men died? Grace Golden, a daughter of a dedicated minister, proposed a Sunday service for all the men who lost their lives in the tragic accident, as per almanac.

Years later, Sonora Smart Dodd suggested the idea of observing Father’s Day as she wanted to honour her father, William Jackson Smart. Dodd’s father was a civil war veteran, who raised her and her five siblings as a single parent. Post her education, Dodd started promoting Father’s Day at a national level.

HOW TO CELEBRATE FATHER’S DAY?

While you don’t need one day to express your love and care for your fathers, you can surely rise to the occasion by making this day special for them. While children can give cards, gifts, and flowers to their fathers, people can also plan dinner dates or a family dinner, or any sort of outing. There are numerous gift ideas as well. However, considering our busy lifestyle, the biggest gift you can give your fathers is some quality time.

109 Queensland children killed by parents, caregivers over past 16 years

Convening your creativity will spark into innovation

Daily horoscope for February 8, 2023 – forecast for all star signs