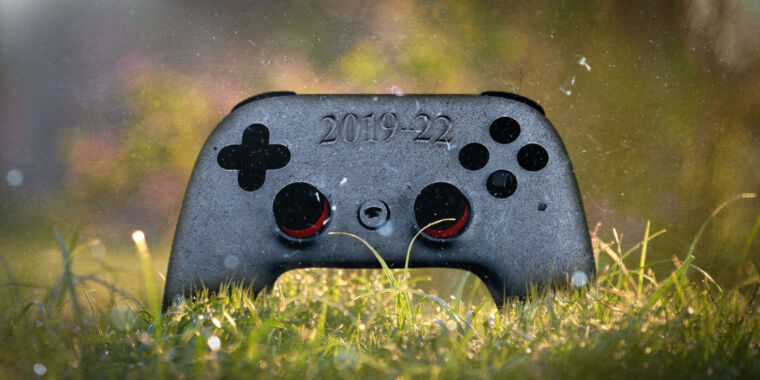 The moment everyone saw coming is finally happening. Google officially confirmed that it’s killing Stadia, the company’s troubled game-streaming service. Phil Harrison announced today in a blog post that Stadia “hasn’t gained the traction with users that we expected so we’ve made the difficult decision to begin winding down our Stadia streaming service.” Stadia will be laid to rest on January 18, 2023.

The good news is that the true Armageddon situation for Stadia customers is not happening. Google is issuing refunds, which will save dedicated Stadia players from potentially losing hundreds of dollars in unplayable games. The post says: “We will be refunding all Stadia hardware purchases made through the Google Store, and all game and add-on content purchases made through the Stadia store.” That notably excludes payments to the “Stadia Pro” subscription service, and you won’t get hardware refunds from non-Google Store purchases, but that’s a pretty good deal. Existing Pro users will be able to play, free of charge, from now until the shutdown date. The controllers are still useful on other platforms, too.

Stadia’s technology will live on as a Google Cloud product called “Immersive Stream for Games.” Google has made some headway pitching the feature as a way to run games on underpowered devices, like Peloton fitness equipment.

Google Stadia never lived up to its initial promise. The service, which ran a game in the cloud and sent each individual frame of video down to your computer or phone, was pitched as a gaming platform that would benefit from Google’s worldwide scale and streaming expertise. While it was a trailblazing service, competitors quickly popped up with better scale, better hardware, better relationships with developers, and better games. The service didn’t take off immediately and reportedly undershot Google’s estimates by “hundreds of thousands” of users. Google then quickly defunded the division, involving the high-profile closure of its in-house development studio before it could make a single game.

Stadia launched at a time when Google’s reputation for killing products was (and still is) at an all-time high. Since purchasing a game from a streaming service only works if that service keeps running, buying a game requires confidence in the company running it. Most observers on the Internet expected the service to die, to the point that the official Google Stadia account tweeted just two months ago that Stadia “is not shutting down.”

Google’s damaged reputation made the death of Stadia a self-fulfilling prophecy. No one buys Stadia games because they assume the service will be shut down, and Stadia is forced to shut down because no one buys games from it.

Minimalist woman gets rid of plates, her kid’s toys and wedding day decor

I’m fuming after airport parking firm refused to fetch my…