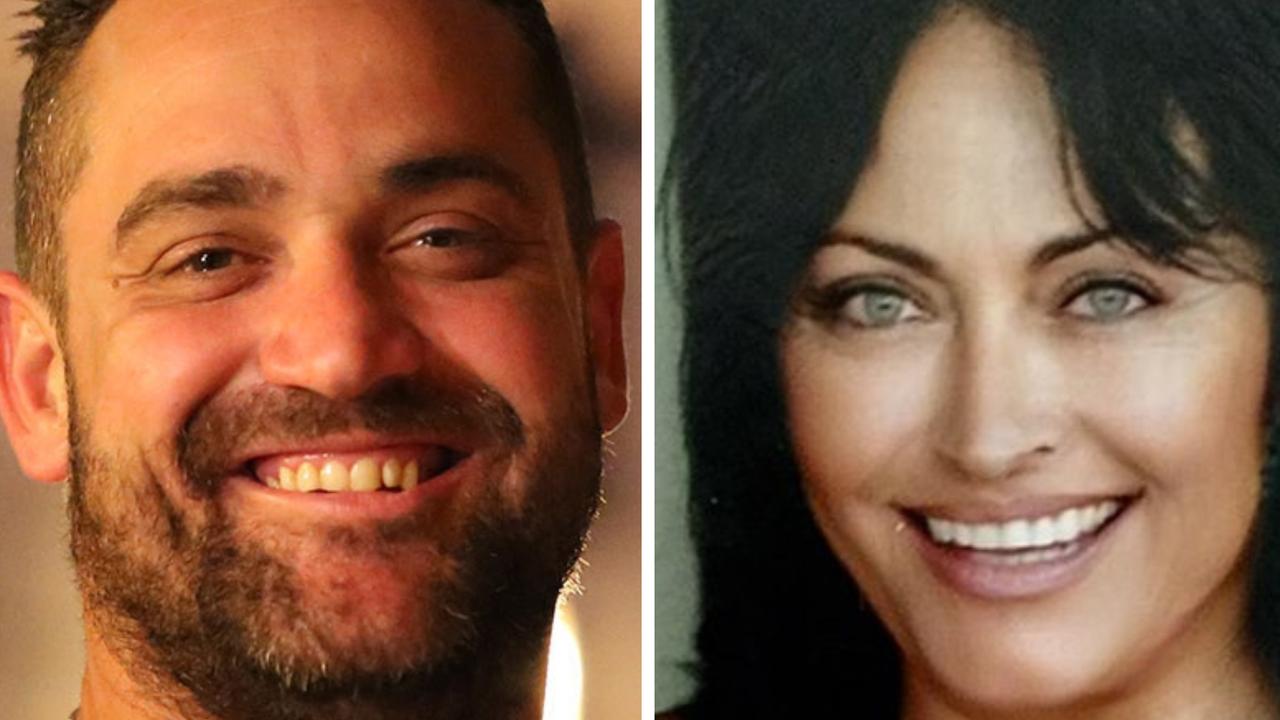 Locals in the remote outback town of Coober Pedy are mourning a double tragedy after a mother died of a “broken heart” days after the loss of her son.

Goran Ilic, 34, was found dead at his home by his mother Elizabeth Ilic on the morning of Saturday, November 12, the local newspaper reported.

Mr Ilic was a widely loved local in the remote South Australian Opal mining town of around 1800 people, 850 kilometres north of Adelaide.

The Coober Pedy Regional Times said the community was coming to terms with the loss of Ms Ilic, a long-term resident, and her youngest son “in what locals are saying is a double tragedy”.

“Goran Ilic was popular among all age groups,” the paper reported. “He had a natural charm and was well mannered and polite.”

His cause of death has not yet been released.

Want to stream your news? Flash lets you stream 25+ news channels in 1 place. New to Flash? Try 1 month free. Offer available for a limited time only >

A “grief-stricken” Ms Ilic woke in the early hours of Monday, November 14, with chest pains and called friends for assistance.

“An ambulance was called but Ms Ilic passed away in hospital some hours later,” the newspaper reported.

“Friends have related that Ms Ilic had a heart condition and believe that the grief from her son’s death caused a heart attack.”

On Friday, the community was “further shattered” by the death of local firefighter Jayden Watts.

“We pay our respects as we mourn the loss of Jayden, a much loved and respected community member, family man, partner, father, son, brother, friend, businessman, volunteer, and much more,” the Coober Pedy Regional Times wrote.

One local resident on Facebook said it had been a “horrible week for the community”.

“We have lost three beautiful members of our town,” she wrote.

“Firstly Goran Ilich, then just days later his mum, my friend, Elizabeth and then in just a few more days Jayden Watts. This year has seen us say that final goodbye to far too many of our friends and neighbours … My thoughts and prayers are for you all.”

The mother and son are survived by Mr Ilic’s father Dragan and brother Zoran.

“Goran Ilich was a beautiful soul taken away too soon, he was a man of Serbian Orthodox Christian faith with a personality larger than life,” family friend Petar Belosevic wrote on a fundraising page for his funeral arrangements.

“Everyone that interacted with Goran knew he was different, he could talk to anyone and charm them with his charisma and personality. Goran has left an impact on all of us in so many different ways and so many other cities.”

His wish was to be buried at the St. Sava Monastery in Elaine, Victoria, where he was Christened.

The GoFundMe “is a dedication to making his dream a reality”, with donations going towards a traditional Serbian funeral service to be held at Free Serbian Orthodox Church in Hindmarsh, the burial service at St. Sava and all other costs.

“Any additional money raised will be donated to the St. Sava Monastery,” the page said.

“Goran will be forever missed and the world will always be less bright without him,” one person wrote.

“Our most sincere condolences. May God give you all strength,” another said.

On Saturday, Luka said he would be updating the GoFundMe soon “to include relevant information about Elizabeth and Goran’s arrangements”.

“Unfortunately there is a huge delay in the hospital system and the coroner has still not examined the bodies and as such the funeral date is still unknown,” he wrote.

“Thank you all for your patience.”

Walmart Deals for Days: The best deals at the Walmart Black Friday sale to shop today

Will Smith a standout in powerful ‘Emancipation’

The Traitors’ Alyssa Chan: ‘I was blindsided by…