Govt bans 35 WhatsApp groups over Agnipath; bitcoin back over $20k but fears persist

The government has banned 35 WhatsApp groups under Section 69A of the IT Act for allegedly spreading fake news about the Agnipath scheme. At least 10 people have been arrested on charges of spreading rumours and instigating or organising violent protests over the new armed forces scheme, which has sparked fury across the country since it was announced last week.

Also in this letter:
■ Ecomm platforms fastest-growing medium for digital ads in India: report
■ RealMe is winning in India
■ Gaming to turn metaverse into $28B opportunity by 2028: report 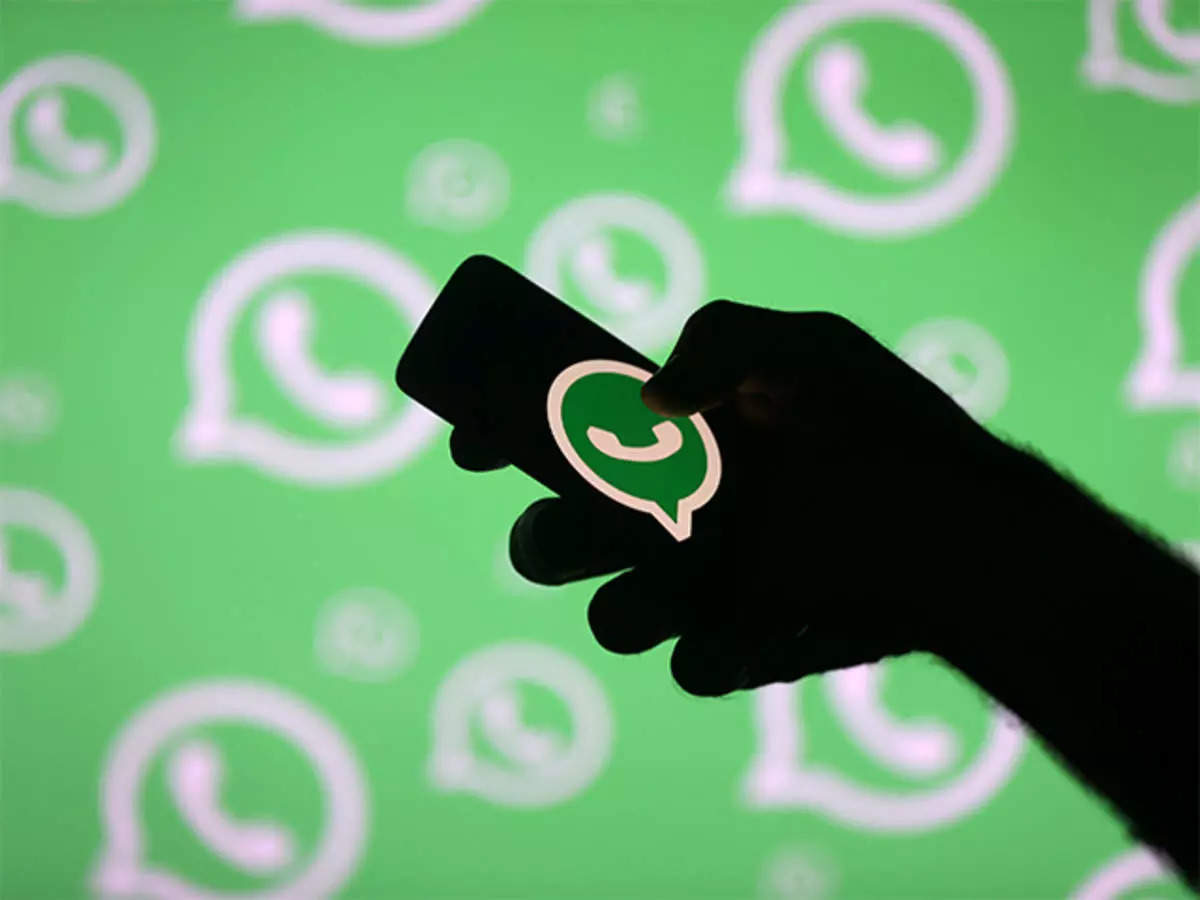 These groups, the officials said, were being used to coordinate protests that had resulted in violence at certain places. They said some of these groups had as many as 300 members.

Catch up quick: There have been violent protests in several states against the recently announced Agnipath scheme, under which youngsters aged 17.5 years to 21 years will be recruited to the armed forces for four years.

After their term is up, 75% of the recruits will be paid about Rs 12 lakh and let go without pension benefits, while 25% will go on to serve for 15 years.

The government will keep a close eye on social media trends over the coming week, another official said, adding that any content that may incite violence will be taken down.

What the law says: Social media intermediaries must mandatorily comply with orders passed under Section 69A of the IT Act, which gives the central government emergency powers to take down any content or groups on social media “in the interest of the sovereignty or integrity of India, defence of India, security of the state, friendly relations with foreign states, or public order, or for preventing incitement to the commission of any cognizable offence relating to above, or for investigation of any offence”.

Sanjeev Bikhchandani, founder and executive vice chairman of Info Edge, tweeted, “If a person does four years of national service in the armed forces he or she will finish as a disciplined and a trained professional with a college degree.” 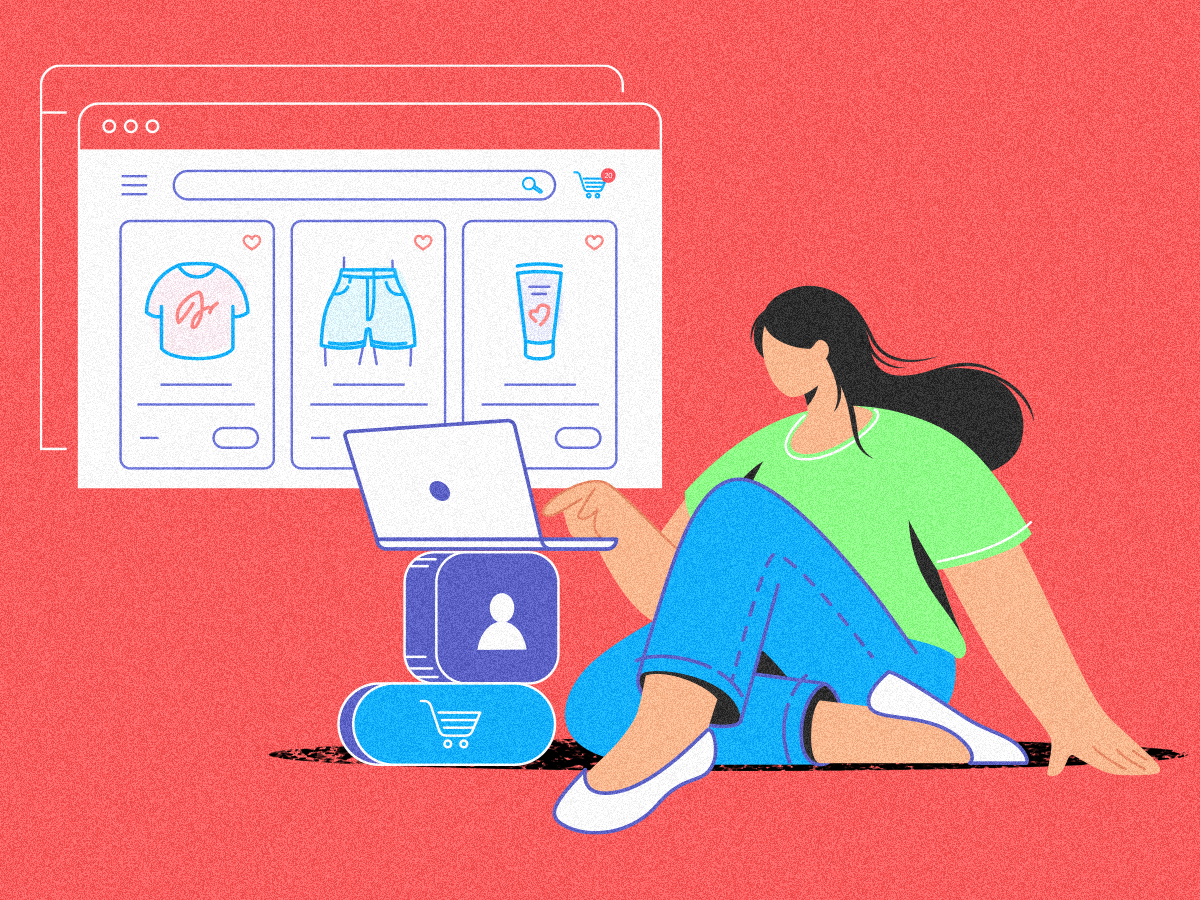 Ecommerce platforms are now the fastest-growing medium for digital ads in India, and will present a $6-8 billion opportunity by 2030, according to a new report by Redseer.

Driving the numbers: Product ecommerce is expected to grow faster than search and social media platforms, with 300-350 million new online shoppers from tier-2 markets expected by 2030.

India’s digital ads market is expected to touch $35 billion by then, with ecommerce platforms among the biggest contributors, the report said. A huge increase in digital consumption and digital penetration in tier-2 cities will be the primary drivers of growth in India’s digital advertising ecosystem, it added.

Growing influence: The contribution of ecommerce platforms to the adtech industry has rapidly increased from 15% to 20% in the last two years. The product-ecommerce ads market is dominated by Flipkart and Amazon, which have a combined 75% share.

Industry backs RBI’s Payments Vision 2025: Meanwhile, industry players said the Reserve Bank of India’s ‘Payments Vision 2025’ document, which seeks a three-fold jump in the number of digital payments, is progressive and aims to establish India as a powerhouse of payments globally.

Bitcoin back above $20,000 but investors remain jittery 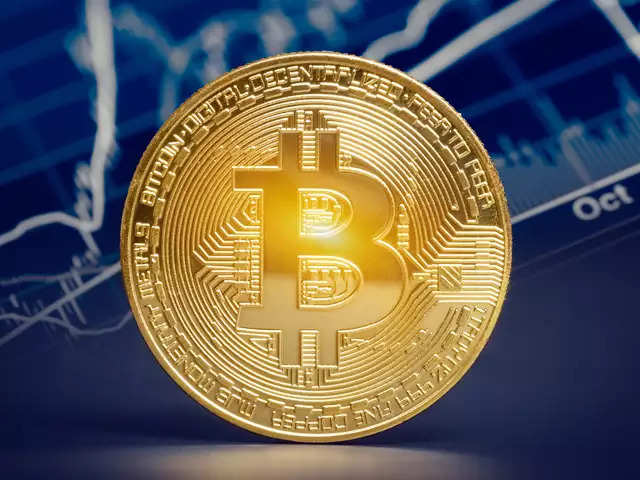 The two largest crypto assets have declined 70% and 80% from their November highs.

Fears persist: Despite the rebound in prices, investors remain fearful. The Fed’s interest rate hikes owing to rising inflation, the impending collapse of the crypto hedge fund Three Arrows Capital, and the suspension of withdrawals by lenders Celsius and Babel Finance are key reasons for their concerns.

Quote: “If the market goes higher, everyone breathes a sigh of relief, things will get refinanced, people will raise equity, and all of the risk will dissipate. But if we move much lower from here, I think it could be a total sh*tstorm,” said Adam Farthing, chief risk officer at crypto liquidity provider B2C2.

The overall crypto market is currently valued at $870 billion, down significantly from a peak of almost $3 trillion in November.

Gaming to turn metaverse into $28B opportunity by 2028: report 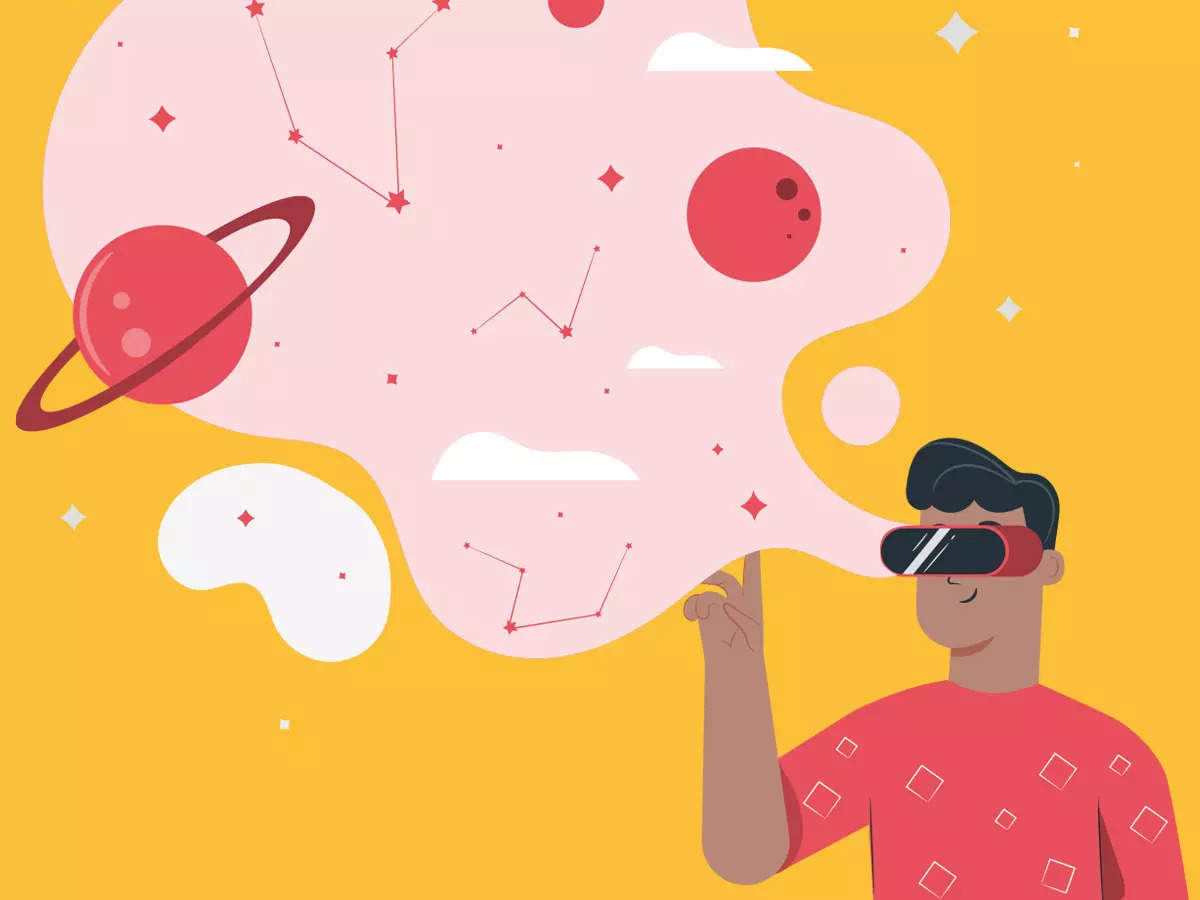 Thanks to a rise in gaming worldwide, the global metaverse market is set to touch $28 billion by 2028 from just $510 million this year, growing at a compound annual growth rate (CAGR) of 95%, according to a new report.

Pandemic-led boom: Gaming, primarily mobile-based gaming, started to boom during the pandemic, with people stuck at home. On the other hand, the rise of the metaverse on popular social media platforms is also fueling the demand for immersive gaming experiences in the virtual world.

“Based on application, the game industry is expected to be the most profitable. In order to participate in next-generation gaming, players are venturing into the real world of the metaverse,” said the report. 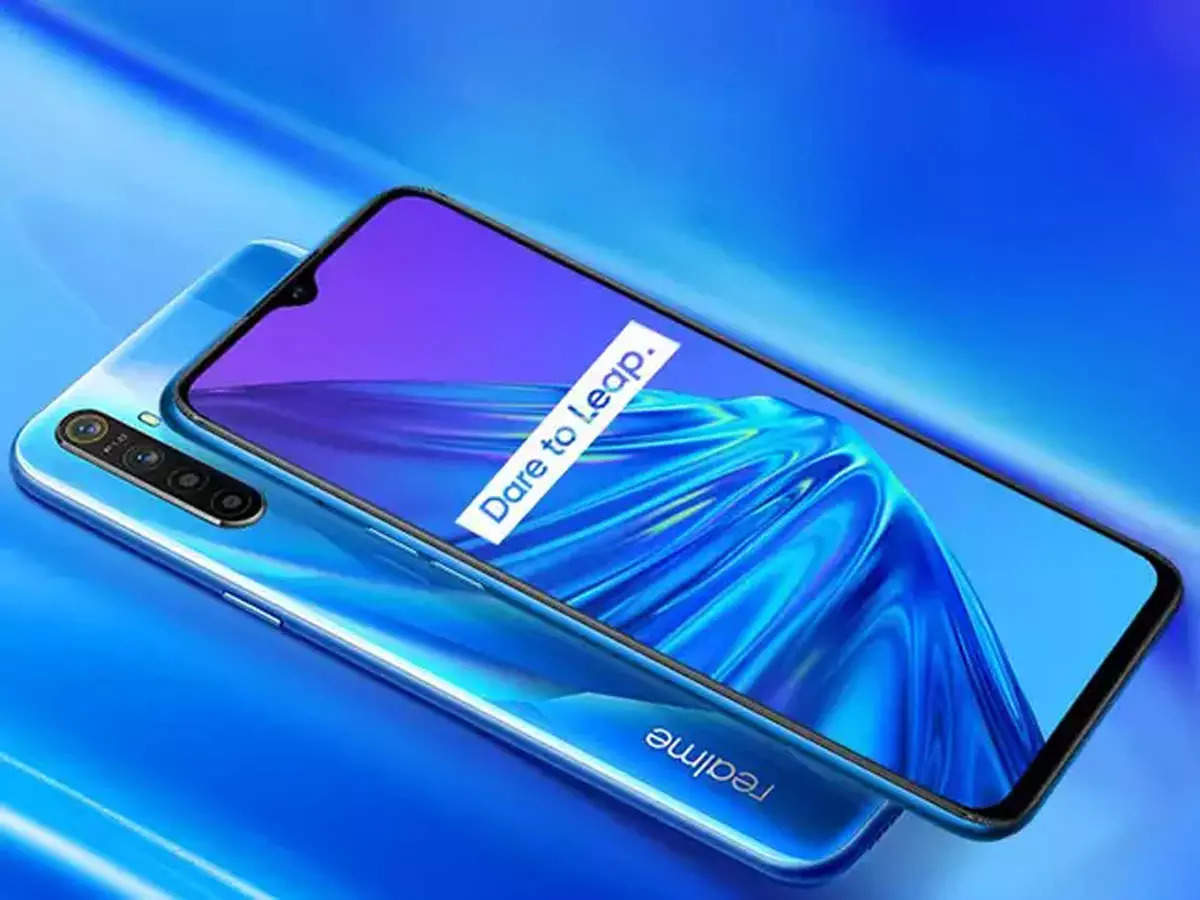 Chinese smartphone maker RealMe is now the third-largest smartphone seller in the country behind Samsung and Xiaomi. The company, which debuted in India just four years ago, has achieved the feat despite facing fierce competition and resistance from the government.

How? While rivals like Apple and Xiaomi faced several hurdles from the government, RealMe dodged this by launching budget-friendly (less than $100) smartphones, boosting local manufacturing across the country and scaling distribution to over 40,000 stores.

In the first quarter of this year, the company commanded a 16% share of the Indian smartphone market by shipment volumes, up from 11% last year. It was the only player to clock double-digit growth while others struggled.

Big plans: RealMe plans to invest Rs 10 crore to manufacture wireless earphones, open a design studio, and double its single-brand stores to 600 to increase sales by 50% in the next two years.

DR ELLIE CANNON: Is this agony in my knee really all because of a cyst?

I thought iOS 16 would ruin my iPhone 8, but it shocked me

Deathloop for PS5 is just $10 at Best Buy