Has play-in round created an easier Heat postseason path? – The Mercury News 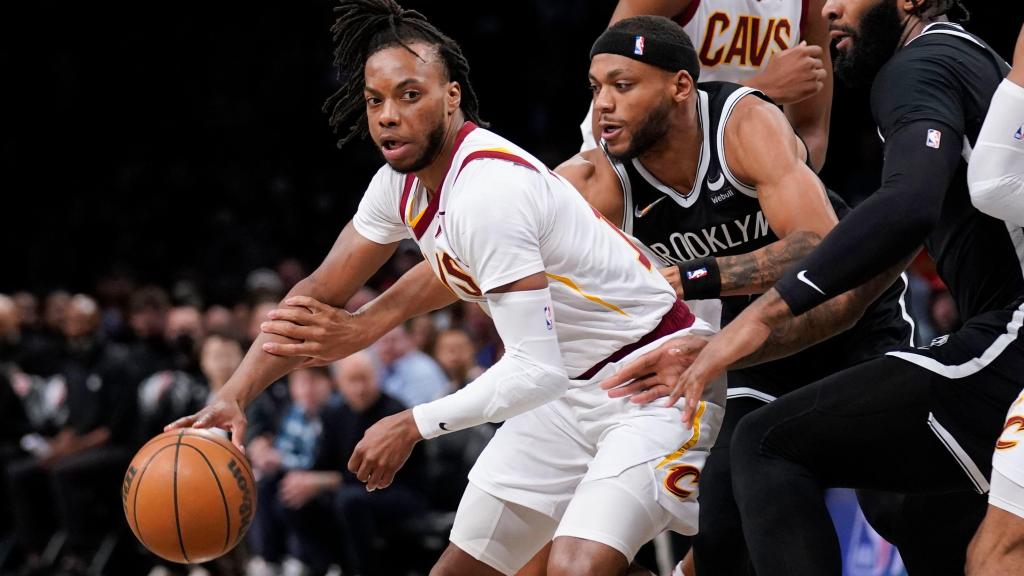 Q: Ira, I know you didn’t want the Nets in the first round, but Cleveland looked good Tuesday night and didn’t even have their best player, Jarrett Allen. — Michael.

A: First, at this point, including what we saw on Tuesday night in the play-in in Brooklyn, I would say that Darius Garland is the Cavaliers’ best player. That’s not to say that Jarrett Allen isn’t impactful and can’t make a statement in Friday’s home play-in game for Cleveland. But there still is no guarantee that Cleveland makes it to the No. 8 seed to play the Heat in the first round. First, they would have to defeat the winner of Wednesday night’s Hawks-Hornets. And even in Cleveland, I would think Atlanta would have shot behind Trae Young. But, yes, to your point, the Cavaliers would present a challenge with both the height of Allen, Evan Mobley and Lauri Markkanen, as well as the guile of Garland. As it is, nothing is going to be easy in the Eastern Conference playoffs. But there still might be a easier challenges than having had to face Kevin Durant and Kyrie Irving.

Q: Ira, I agree with your article that playing Victor Oladipo in the playoffs is complicated. But I’m afraid that if he doesn’t get significant minutes, we will have wasted an entire year rehabbing him, only to lose him next year to another team. I understand that Erik Spoelstra wants to go with the players that got us here, but Oladipo is way too talented not to be in the regular nine-man playoff rotation. — Greg, Jacksonville.

A: Again, as I attempted to stress in my piece on Victor Oladipo’s latest breakout performance, it is not about fielding the best nine players, but the nine who mesh best. And the concern at this stage, the sole concern, has to be how to best get to the 16 victories required for a championship. You can’t go into the postseason lamenting the work put in with Victor to this stage, or what might happen in free agency. At this point, the only thing that should matter for everyone associated with the Heat is the here and now.

Q: I do not foresee our stars necessarily carrying the team, trying to do more than they typically do (which just leads to higher turnovers). That would throw off everything the team worked on and exhibited all year long. Changing the plan can often lead to failure. Not saying we don’t make adjustments throughout a playoff series, but changing our culture of sharing, providing opportunity, etc., is a recipe for disaster that could lead to a first-round exit and put a damper on all they have achieved this season. — Myles, Coconut Creek.

A: But the Heat rarely won with 11 or 12 components contributing in individual games during the regular season. The depth of the roster paid off over the long haul, with different players producing in different games. The playoffs are different. Each game is essential. And that means getting the most out of your most essential players. That doesn’t mean that a Max Strus or Gabe Vincent or Caleb Martin (or even a Victor Oladipo) can’t have their moments. It just means that Jimmy Butler, Bam Adebayo, Jimmy Butler and Tyler Herro had better have plenty of moments.

Test year in review: Springboks who rocked in 2022

Here are the cheapest cities for a last-minute Christmas…