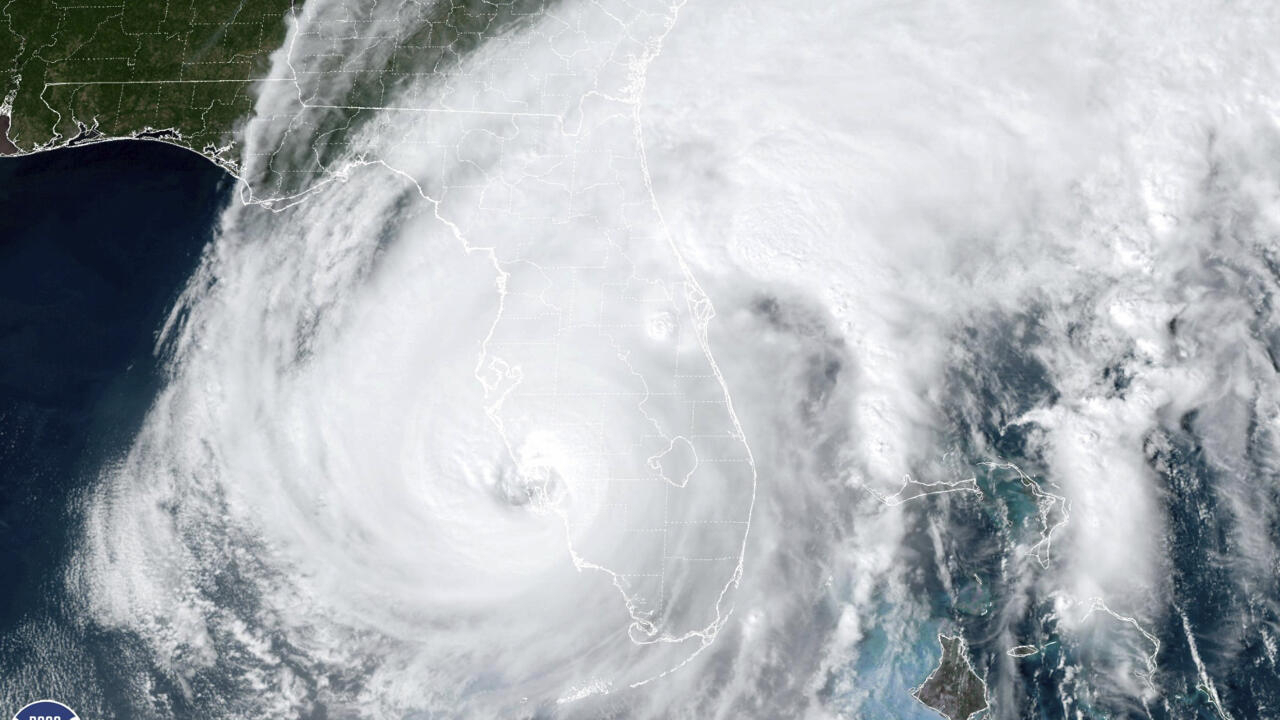 After a summer of heatwaves and forest fires in the Mediterranean basin, monsoon rains that submerged one-third of Pakistan, and the latest in a series of tropical hurricanes ravaging the south-east United States, one could be forgiven for thinking that planet Earth has passed some critical climatic threshold. What do the scientists say?

Based on information collected over the past seventy years, the NHC says there has been a clear tendency for cyclonic events to become more intense since the end of the 1950s.

With 14 north Atlantic hurricanes recorded between August and October, 2020 was one of the most violent years ever. 2005 was even worse, with fifteen major storms, seven of them reaching hurricane strength.

The 2017 season, marked by the passage of the innocent-sounding Harvey, Irma and Maria, caused damage estimated at 280 billion dollars, to say nothing of at least 3,000 deaths.

Climate change increased the rainfall from Hurricane Ian by more than 10 percent, according to rapid analysis, as one of the most powerful storms ever to hit the United States devastated parts of Florida.

Ian “could be the deadliest hurricane in Florida history”, President Joe Biden warned after the storm brought ferocious winds, turned streets into churning rivers that swept away homes and left an unknown number of casualties.

According to a preliminary analysis, human-caused climate change increased the extreme rain that Ian unleashed by over 10 percent, US scientists said.

For each degree Celsius of planetary warming, scientists expect the amount of water in the atmosphere to increase by around seven percent. Today, the globe is 1.2 degrees Celsius warmer than in the pre-industrial period.

Obviously, it’s not easy to compare years, because of the wide variation in the number of storms in any annual season.

However, if you calculate the number of hurricanes in comparison to the overall number of storms for any given season, it becomes clear that extreme events are becoming more frequent.

It is too soon to say with certainty what impact global warming will have on the frequency and intensity of cyclones, especially since several contradictory effects come into play.

Weather scientists point out that hotter ocean temperatures will certainly lead to stronger winds and more intense rainfall. But warmer oceans will not necessarily encourage the development of cyclones.

Once these major storms do develop, it seems that warmer ocean currents will ease their movement over the earth’s surface, meaning more powerful, longer-lived storms, reaching more northerly locations than has historically been the case.

According to the Intergovernmental Panel on Climate Change, the global situation now favours more and bigger storms, with increasing peak wind speeds and more intense rainfall.