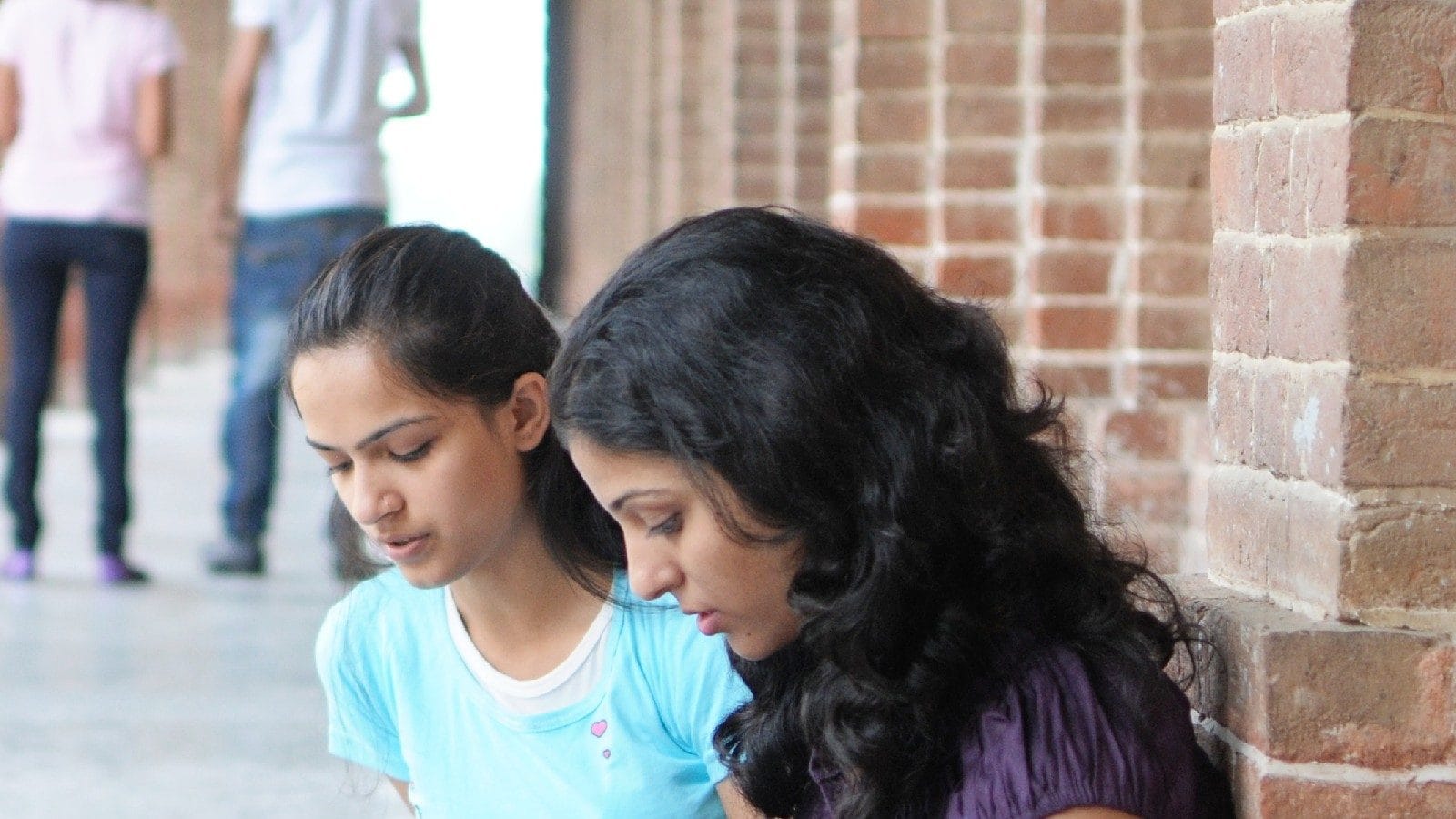 The Madras High Court on Thursday upheld the legislation of the Tamil Nadu government providing 7.5 per cent reservation for admission in under-graduate medical courses for students of government schools who clear the National Entrance-cum-Eligibility Test (NEET). The first bench of Chief Justice M N Bhandari and Justice D Bharatha Chakravarthy upheld the law passed in October, 2020 by the AIADMK government, while passing orders on a batch of PIL petitions for and against the legislation.

It directed the State government to review the same in the period of five years as recommended by Justice P Kalaiarasan Commission and during the intervening period take steps to improve the standard of education imparted in the government schools, so that the reservation may not further be extended beyond the said period. While one set of the petitioners objected to the reservation on the ground that it affected the chances of other categories of students, another prayed the court to extend the same facility to government aided schools and private schools too.

In its 165 page judgment, the bench pointed out that the GO dated October 29, 2020 was issued in exercise of the executive powers of the State government under Article 162 of the Constitution. When the bill in respect of the impugned enactment was passed (in the Assembly) but was pending the assent of the Governor, to meet the urgent need of making admission for the academic year 2020-21, the GO came to be issued.

However, within two days of the issuance of the GO, the Act received the assent and upon it coming into force, the GO stood superseded/nullified. Therefore, the prayer to declare the GO as unconstitutional has become infructuous, the bench said. The court after considering the materials on record, said it finds the arguments of the petitioners as to pre-conceived notions, as unacceptable. Even though at the time of referring the matter to the Commission, specific reference was not made to the aided schools, nevertheless, the Commission had gone into the factors about them also. Once the report was laid, the government had applied its mind and had taken a decision. “Therefore, we do not see any pre-conceived notion in leaving out the aided schools,” the judges said.

When one of the senior counsels for the petitioners sought to assail the report of the commission, the bench said it cannot step in and render factual findings as to the equality as if it is an appellate authority and neither there is any wherewithal in the form of evidence. Nor can it make such an inquiry while exercising the jurisdiction of judicial review examining the constitutionality of the provisions and therefore, it cannot accept the contention of the counsel for the petitioners.

Hence the ground of attack of the impugned legislation of discrimination fails and therefore, the writ petitions which attack the constitutionality of the impugned legislation on the ground of the non-inclusion of the aided schools are bound to fail and are dismissed accordingly. “For all the reasons stated above, we uphold the constitutional validity of The Tamil Nadu Admission to Undergraduate Courses in Medicine, Dentistry, Indian Medicine and Homeopathy on preferential basis to students of Government Schools Act, 2020 (Act 34 of 2020),” the bench said and dismissed all the petitions. Meanwhile, Tamil Nadu Chief Minister M K Stalin described the court verdict as “historic” and another victory for the DMK government in the legal battle for social justice.

“This is a historic verdict and a recognition of the legislation enacted based on proper deliberation and data,” Stalin told the state Assembly.