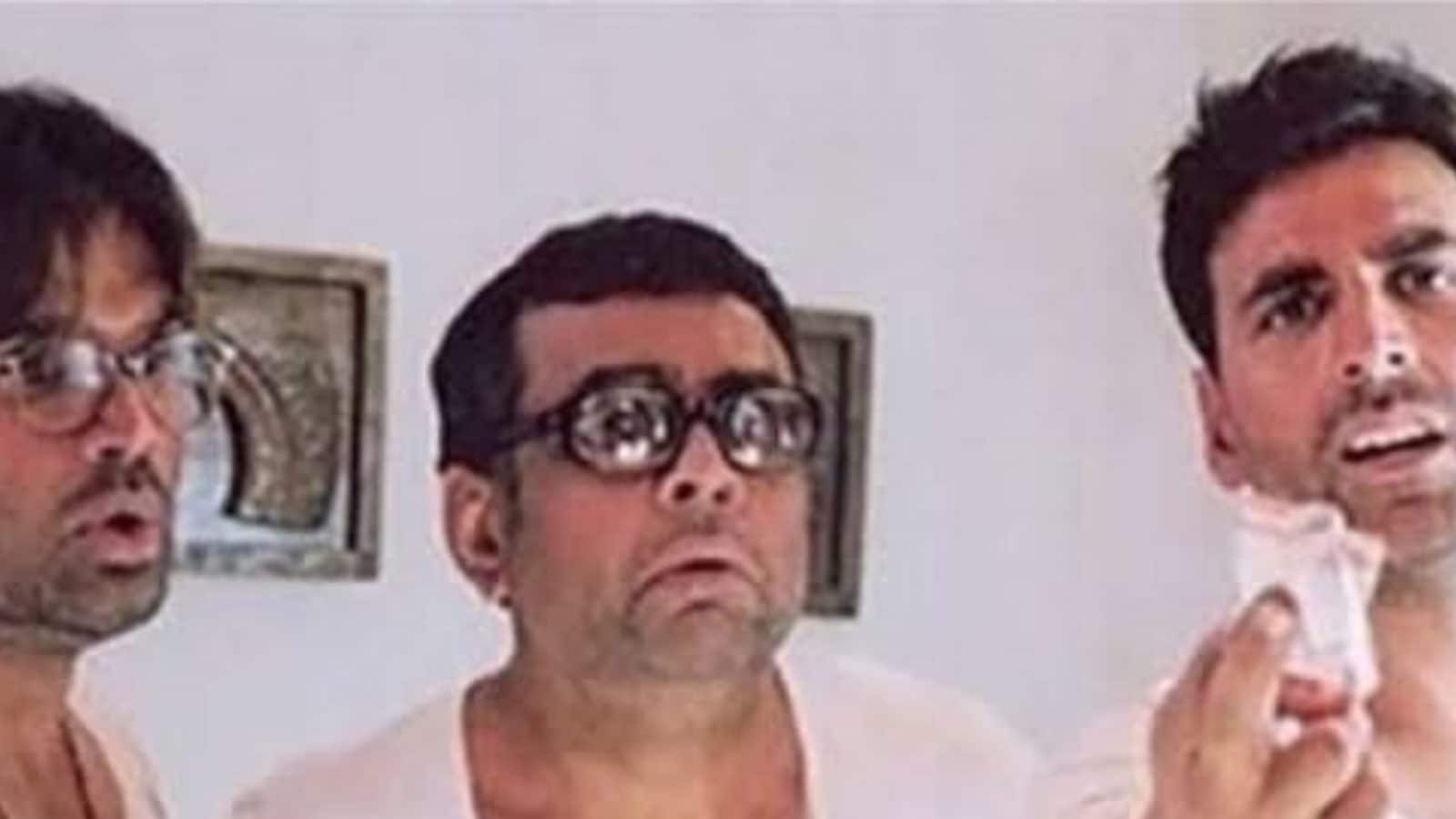 Whether it was Hera Pheri in the year 2000 or its sequel in 2006, the two films were and are still everyone’s favourite comedies. If you haven’t ever shared a Hera Pheri meme, you are certainly living under a rock. While netizens have been speculating for a long time now if there will be Hera Pheri 3, the film’s producer Firoz Nadiadwala has now confirmed the same.

Yes, you read it right. In a recent interview, Firoz Nadiadwala revealed that the audience will get to watch Hera Pheri 3 with the original cast – Akshay Kumar, Paresh Rawal and Suneil Shetty. He also confirmed that the team is currently working on the script and the official announcement will be made soon.

“You’ll get to see it very soon with the same star cast – Akshay ji, Paresh bhai and Suniel ji. The story is in place, and we are working on certain modalities. It’ll be made in the same way, retaining the innocence of the characters. We can’t take past achievements for granted. So, we have to be extra careful in terms of our content, story, screenplay, characters, mannerism etc,” Firoz told Bollywood Hungama.

“We have shortlisted somebody. We are in talks. We’ll make the announcement soon,” the producer added.

The announcement has left fans super excited. Hera Pheri 3 is trending on Twitter with fans sharing hilarious memes and expressing excitement for the film.

We are getting Hera Pheri 3? The iconic trio is coming back…OMGGGGG pic.twitter.com/6Dmn3ElUMS

After waiting for many years!

#HeraPheri3
Really this masterpiece will be created?

Awaited to watch this trio! ✨

Most Thrilled ending in the History of Indian Cinema..#HeraPheri3 pic.twitter.com/ZgZxBd6V0S

Hera Pheri was was helmed by Priyadarshan whereas the sequel of the film was directed by Neeraj Vora. In 2020, the reports of Raaj Shaandilyaa being approached to direct Hera Pheri also made headlines. However, Firoz Nadiadwala has now clarified, “That’s not true.”

Gunman, 42, who killed two in ‘extremist Islamic terror attack’ at Oslo gay bar moved to country when he was 12