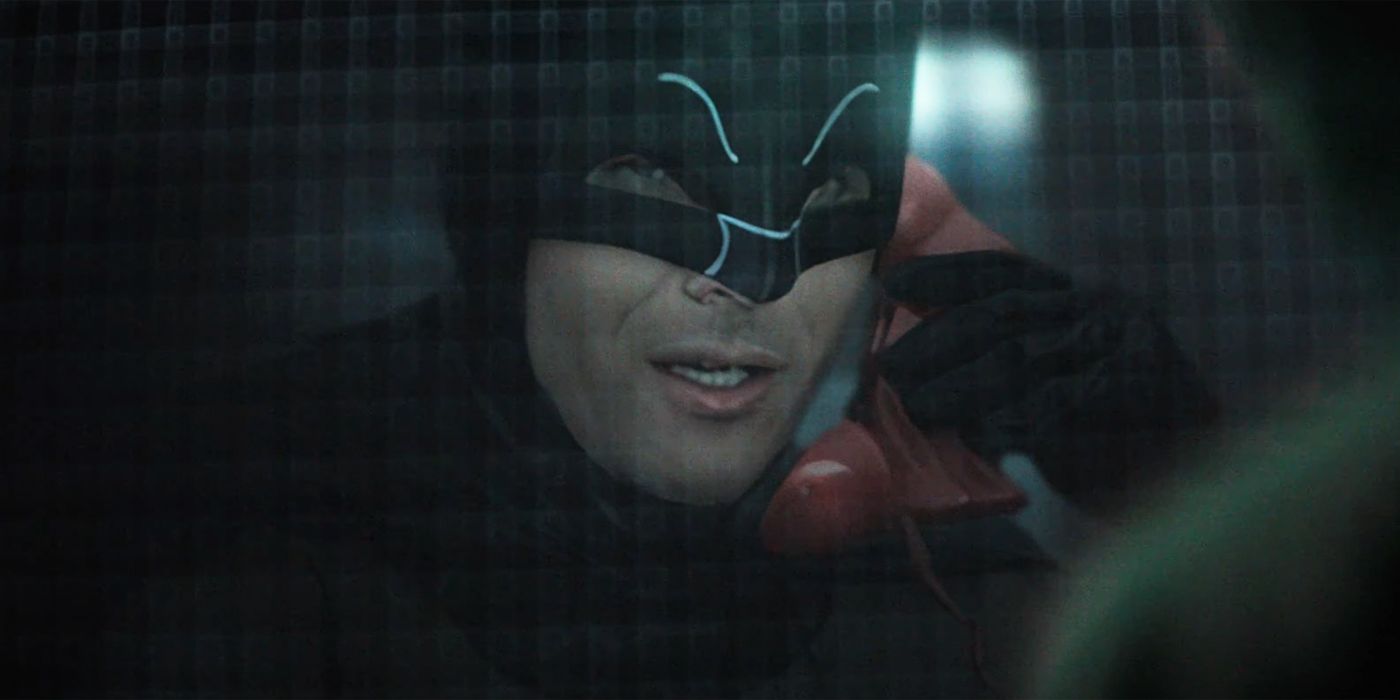 The Batman is crossed with the Caped Crusader’s ’60s television series, swapping star Robert Pattinson for Adam West and adding in classic actors.

Posted on YouTube, the Corridor Crew recreated the DC blockbuster’s trailer by swapping in West for star Robert Pattinson, as well as making some exchanges with the movie’s villains. Paul Dano’s Riddler is replaced for actor Frank Gorshin while Colin Farrell’s Oswald Cobblepot/Penguin is substituted for Burgess Meredith, though Zoë Kravitz remains in the trailer instead of Julie Newmar, Lee Meriwether, or Eartha Kitt. The trailer mixes elements from both the film and television series, featuring the ’60s Batmobile during the action-packed chase sequence with the Penguin, and adding Robin (Burt Ward), the Batcopter and more.

West’s Batman is an outlier among the hero’s other live-action projects that went for a more serious tone, though George Clooney’s portrayal in Batman & Robin (1997) does feature its own collection of hijinks. In the video that extends over 20 minutes long, the Corridor Crew break down their process for creating the edited trailer and why they felt West needed to be freed from his “goofy, campy prison,” claiming that West is “known as the lamest Batman of them all.” For some Batman fans and older audiences though, West’s Caped Crusader is still looked on fondly.

A few years before The Batman released and during the time that actor Ben Affleck was playing the hero in the DC Extended Universe, Warner Bros. Animation created two animated films returning West to his iconic role: Batman: Return of the Caped Crusaders (2016) and Batman vs. Two-Face (2017). West unfortunately passed away before the latter film released, a loss honored by the city of Los Angeles with a lighting of the Bat-Signal on June 15, 2017.

RELATED: Will Scarecrow Be in The Batman Sequel – and Who Could Play Him?

Pattinson is the latest to don the cowl, adding to a long line of actors that followed West and includes big names like Michael Keaton and Christian Bale. As of writing, The Batman is the highest-grossing film of 2022, earning over $751.1 million globally. There have been no announced plans for a sequel, though numerous extras and teases have been released online, including a deleted scene with actor Barry Keoghan’s Joker.

The Batman is still showing in theaters while also being available to stream on HBO Max. Though the Batman television series starring West is not currently available on HBO Max, fans can watch both Batman: Return of the Caped Crusaders and Batman vs. Two-Face on the streaming service.

VanVleet listed as questionable for Game 5