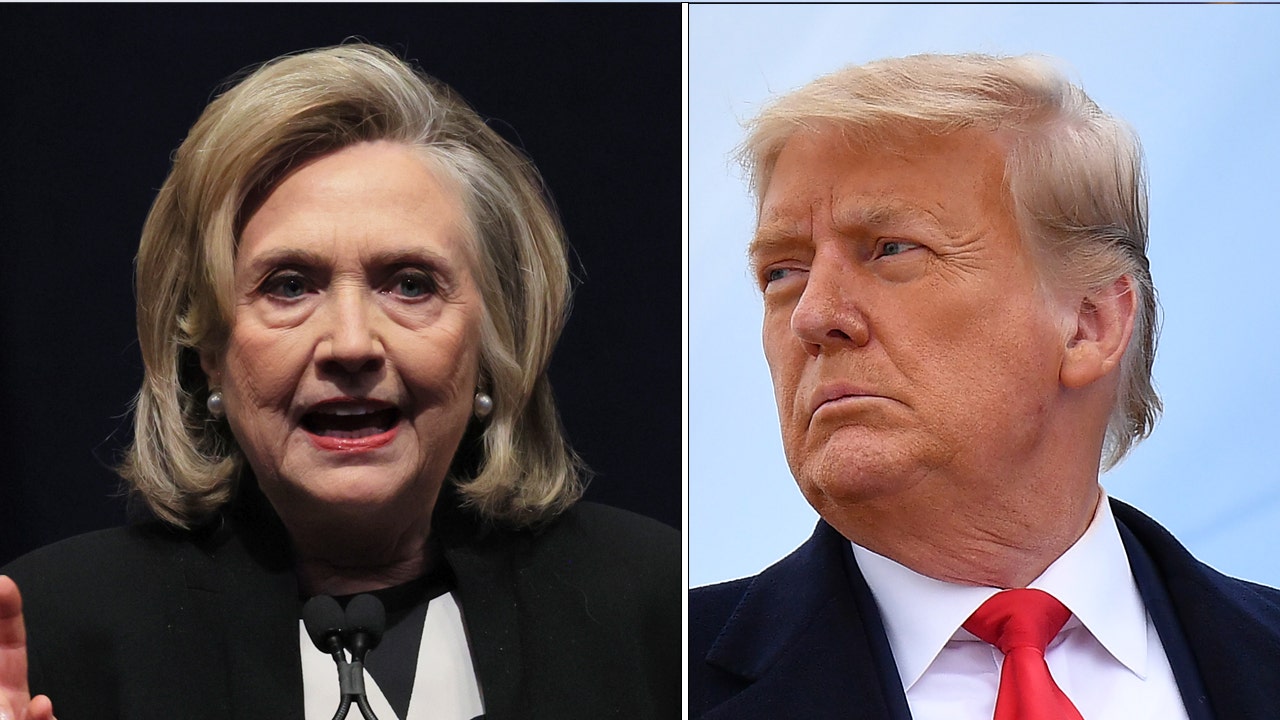 WASHINGTON, D.C. — Former Clinton campaign manager Robby Mook testified Friday that then-Democratic presidential nominee Hillary Clinton approved the dissemination of materials alleging a covert communications channel between the Trump Organization and Russia’s Alfa Bank to the media, despite campaign officials not being “totally confident” in the legitimacy of the data.

Mook was called to the stand for testimony by Michael Sussmann’s defense Friday.

SPECIAL COUNSEL JOHN DURHAM’S PROSECUTION OF MICHAEL SUSSMANN: EVERYTHING YOU NEED TO KNOW

During cross-examination by government prosecutor Andrew DeFillippis Friday, Mook was asked about the campaign’s understanding of the Alfa Bank allegations against Trump and whether they planned to release the data to the media.

Mook said he was first briefed about the Alfa Bank issue by campaign general counsel Marc Elias, who at the time was a partner at lawfirm Perkins Coie.

Mook testified that he was told that the data had come from “people that had expertise in this sort of matter.”

Mook said the campaign was not totally confident in the legitimacy of the data, but had hoped to give the information to a reporter who could further “run it down” to determine if it was “accurate” or “substantive.”

“I discussed it with Hillary as well,” Mook said.

“I don’t remember the substance of the conversation, but notionally, the discussion was, hey, we have this and we want to share it with a reporter,” Mook said.

When pressed on how Clinton responded, Mook testified: “She agreed.”

BAKER SAYS FBI INVESTIGATED SUSSMANN CLAIMS OF TRUMP, RUSSIAN BANK CONNECTION: ‘THERE WAS NOTHING THERE’

Sussmann has been charged with making a false statement to the FBI when he told Baker in September 2016, less than two months before the presidential election, that he was not doing work “for any client” when he requested and attended a meeting in which he presented “purported data and ‘white papers’ that allegedly demonstrated a covert communicates channel” between the Trump Organization and Alfa Bank, which has ties to the Kremlin.

Sussmann has pleaded not guilty to the charge.

The government moved to admit a tweet from Clinton dated Oct. 31, 2016 as evidence, despite U.S. District Judge Christopher Cooper ruling last month that the court would exclude that tweet as hearsay.

Cooper, Friday, granted the government’s motion to admit the Clinton tweet, which stated:

“Computer scientists have apparently uncovered a covert server linking the Trump Organization to a Russian-based bank.”

Clinton also shared a statement from Jake Sullivan, which stated: “This could be the most direct link yet between Donald Trump and Moscow. Computer scientists have uncovered a covert server linking the Trump Organization to a Russian-based bank.”

Sullivan said the “secret hotline may be the key to unlocking the mystery of Trump’s ties to Russia.”

“This line of communication may help explain Trump’s bizarre adoration of Vladimir Putin and endorsement of so many pro-Kremlin positions throughout this campaign,” Sullivan’s 2016 statement continued. “It raises even more troubling questions in light of Russia’s masterminding of hacking efforts that are clearly intended to hurt Hillary Clinton’s campaign.”

Sullivan added that they “can only assume federal authorities will now explore this direct connection between Trump and Russia as part of their existing probe into Russia’s meddling in our elections.”

U.S. stocks edge higher at the end of another bruising week

Top of the class: Here are Canada’s most popular baby names…

The Gear That Helped Me Travel The World Without Ever…