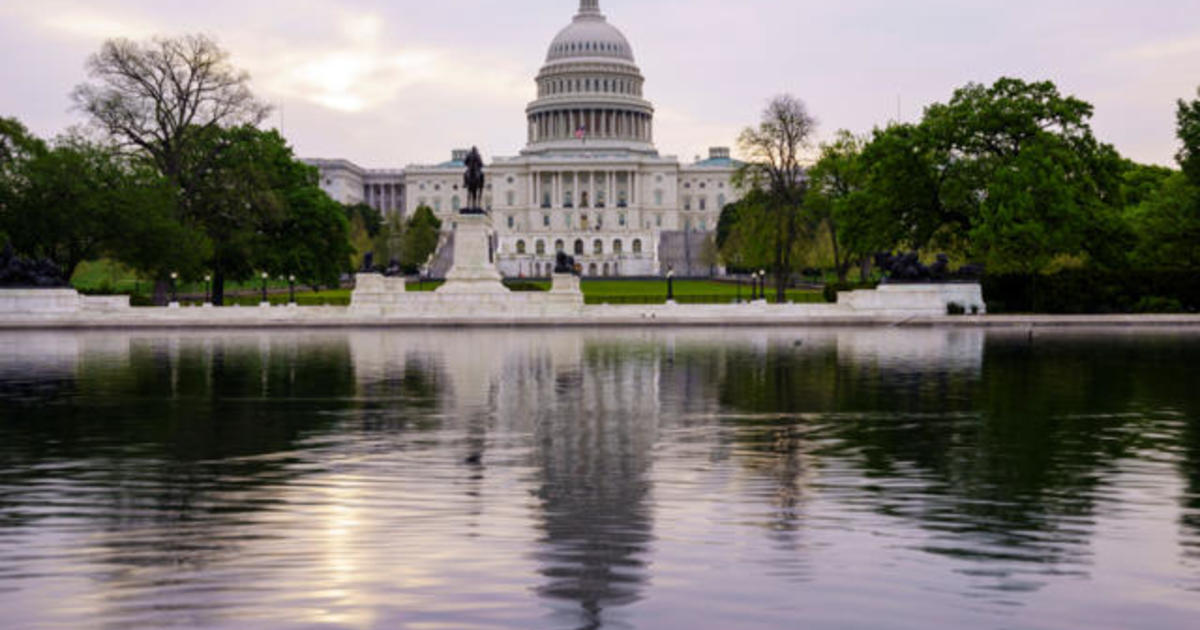 The House Judiciary Committee on Thursday will consider eight pieces of gun control legislation that will be packaged together as the “Protecting Our Kids Act” and will move to the House floor for a vote next week, according to a committee aide.

The committee will first debate and modify the proposed legislation in a mark-up session before the full House votes. But any measure passed by the Democratic-led House would also need to get through the Senate, requiring 60 votes to advance and pass. The evenly divided Senate is highly unlikely to accept the sweeping changes most Democrats in the House want.

The legislation under consideration by House Democrats would do the following

On the Senate side, Republican Senator John Cornyn, who represents Texas, and Connecticut’s Democratic Senator Chris Murphy are meeting over ZOOM Tuesday to see if they can find common ground on gun safety reforms. An aide to Cornyn said they’re meeting to “see if we can agree on a basic framework” for moving ahead with any gun legislation.

Cornyn represents the state where an 18-year-old shooter gunned down 19 children and two teachers, leaving families and the community grieving. The White House is leaving gun control legislation up to Congress, and President Biden on Sunday said he hasn’t yet negotiated with Republican senators on this yet.

On CBS News’ “Face the Nation” Sunday, Murphy, whose home state suffered the Sandy Hook Elementary School massacre a decade ago, said he knows Republicans won’t support everything he does. But “red flag laws are on the table,” as well as expanding background checks and things like the safe storage of guns.

“I think we can get something done, but we don’t have a lot of time,” Murphy said.

Planned Parenthood is ‘taking abortion care on the road,’ will open…

The Walk-In review: Stephen Graham takes on neo-Nazis in ITV…