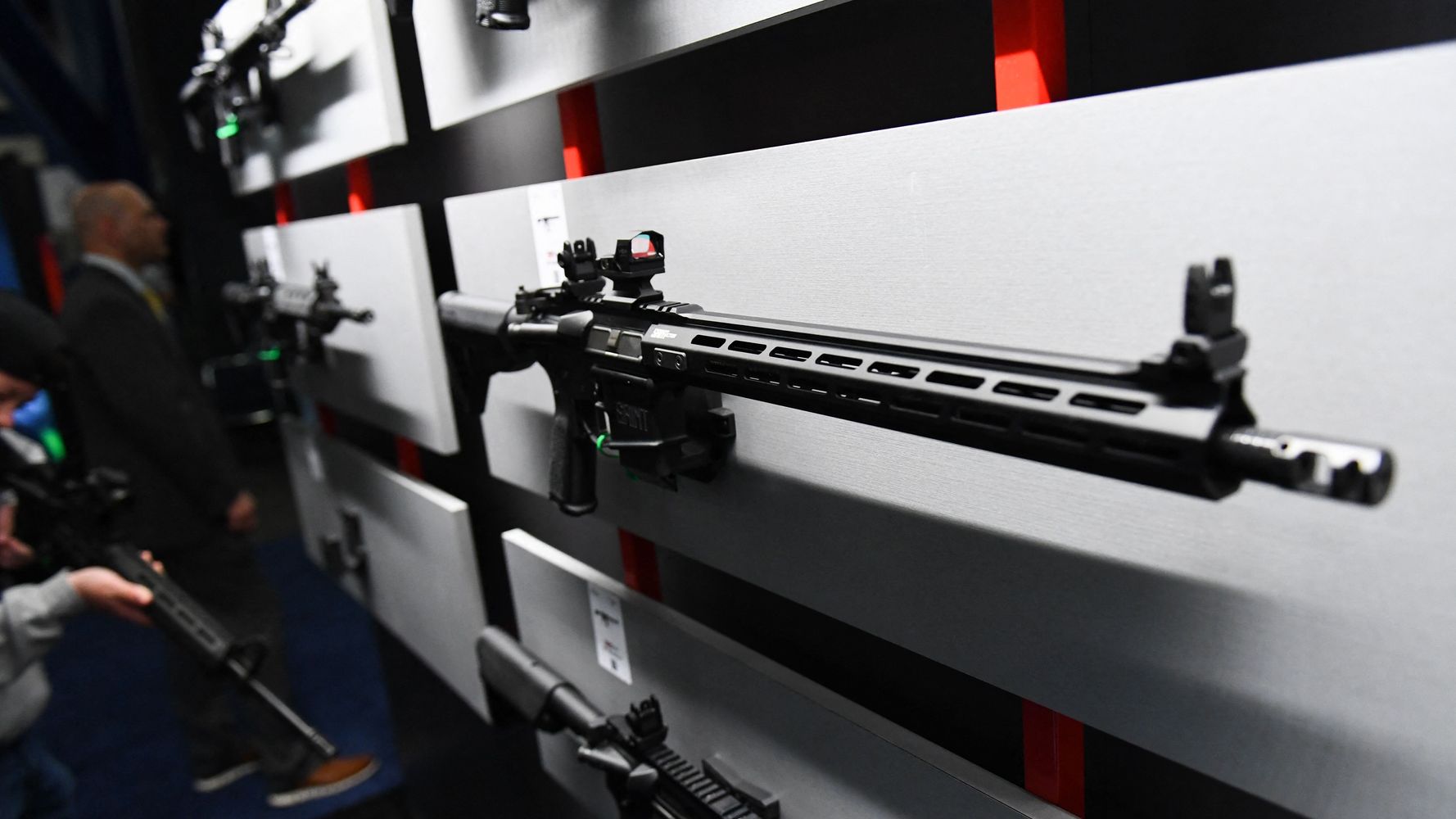 In the wake of another weekend of deadly mass shootings, which saw 15 Americans killed across eight states, House Democrats are stepping up their efforts to bring in gun safety measures.

Rep. Don Beyer (D-Va.) is set to propose legislation that would impose an 1,000% tax on assault-style weapons, including AR-15s, hoping to curb future gun sales without banning them.

“What it’s intended to do is provide another creative pathway to actually make some sensible gun control happen,” Beyer told Insider. “We think that a 1,000% fee on assault weapons is just the kind of restrictive measure that creates enough fiscal impact to qualify for reconciliation.”

Beyer’s office told The Hill his proposal would cover assault-style weapons as defined in the “Assault Weapons Ban” bill brought forward by Rep. David Cicilline (D-R.I.) and Sen. Dianne Feinstein (D-Calif.) last year. That legislation includes 205 military-style assault weapons by name, along with any assault weapon with a magazine that is not a fixed ammunition magazine and has one or more military characteristics and magazines that hold more than 10 rounds of ammunition, according to a statement from March.

Beyer’s bill would exempt law enforcement and the U.S. military from the tax.

House Democrats are pushing for multiple pieces of gun control legislation in the wake of deadly mass shootings in Buffalo, New York, and Uvalde, Texas, last month, including the Protect Our Kids Act. The package is meant to address the age requirement for gun sales, preventing the trafficking of guns and closing the bump stock loophole, among other measures.

But this type of package is unlikely to pass the Senate, where Republicans can easy filibuster legislation.

Senators are working on their own bill, but have yet to finalize a deal. Sen. Chris Murphy (D-Conn.), who is leading bipartisan talks in the Senate, said there are outstanding issues for legislators to discuss, adding there is not enough support within the chamber for raising the age limit to 21.

Still, Murphy said this is the first time talks on guns have been as significant.

“I’ve never been part of negotiations as serious as these,” Murphy told CNN’s “State of the Union” Sunday.

“We are talking about a meaningful change in our gun laws, a major investment in mental health, perhaps some money for school security that would make a difference,” Murphy added. “On the table is red flag laws, changes to our background check system to improve the existing system, a handful of other items that will make a difference.”

President Joe Biden has distanced himself from the negotiations to give legislators “some space,” White House press secretary Karine Jean-Pierre told reporters Thursday.

“My staff is dealing and have been dealing constantly with every member of the House and Senate who is wanting to talk about guns,” Biden said. “It’s been a constant interchange. And I’ve been constantly briefed.”