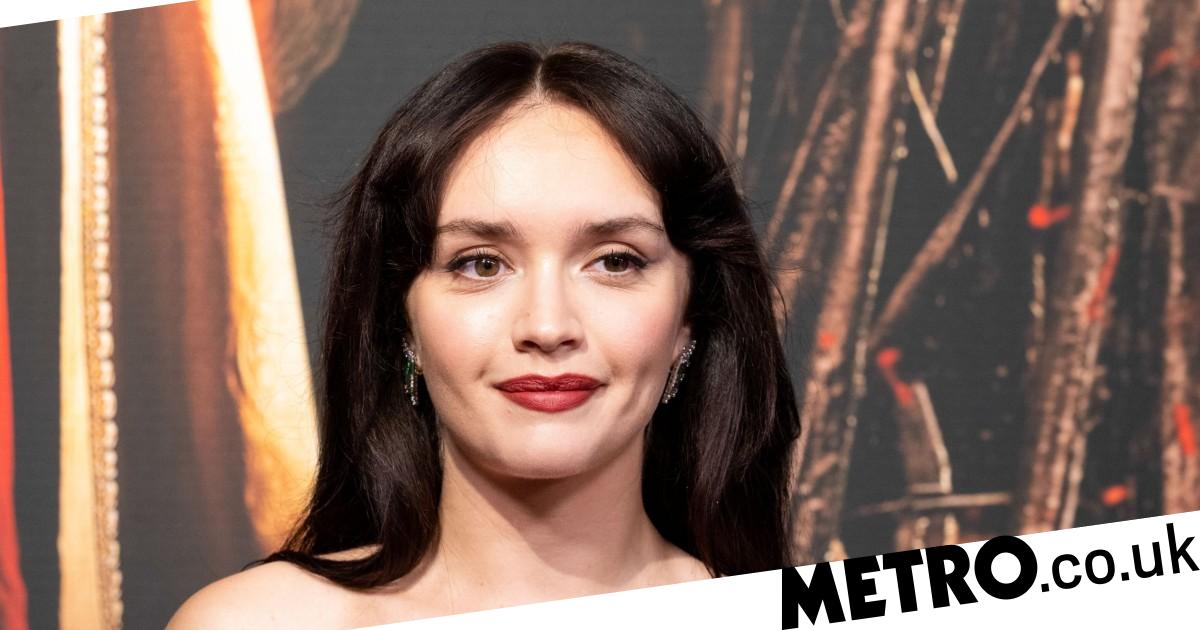 House of the Dragon actor Olivia Cooke has compared anti-abortion laws in Texas to the patriarchal and ancient land of Westeros in Game of Thrones.

The 28-year-old called the Supreme Court’s decision to end constitutional protections for abortion across the US in June ‘disheartening’.

Speaking about law, which allows the state to ban most abortions after 15 weeks of pregnancy, the Bates Motel actress – who is from Manchester – said it was ‘reflective’ of the Game of Thrones world.

She told The Daily Telegraph: ‘And this is set in a fantasy world that is loosely based on a more medieval time and yet we are still dealing with the same themes.

‘It is incredibly disheartening. Women in Westeros, they’re expected to breed as early in age as possible and in Texas, that’s the same.’

However, the Sound of Metal star revealed she ‘hoped’ the George RR Martin adaptation would force viewers to reflect deeply on women’s rights.

‘I didn’t realise how topical it would be, especially now at the point of release,’ she added.

Set two centuries before Game of Thrones, the fantasy drama places a spotlight on House Targaryen when it was in power across the Seven Kingdoms and boasted several powerful dragons in its arsenal.

House of The Dragon airs on August 21 on HBO and Sky Max.


MORE : Lord of the Rings: The Rings of Power showrunner addresses ‘rivalry’ rumours with Game of Thrones prequel House of the Dragon


MORE : George RR Martin asked for huge Game of Thrones ‘mistake’ to be rectified in House of The Dragon: ‘He had a bee in his bonnet about it’

Salman Rushdie: Author on ventilator after being stabbed on New York stage – National