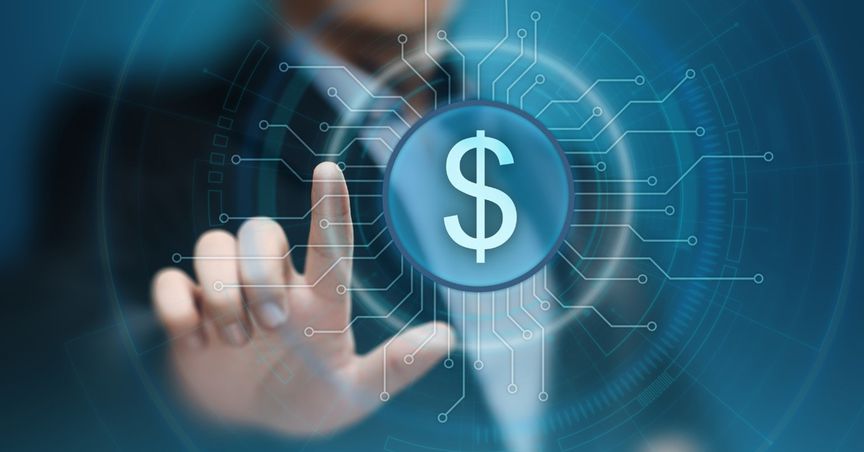 ASX 200 was up just 0.02%, trading at 7147.2 points by noon today (23 May). Investors seem to be assessing the impact of China’s COVID-19 policies and lockdown scenario. Even the US dollar and bonds have retreated.

On the domestic side, the Australian dollar has gained post-elections. Treasuries, however, were weaker in anticipation of a Federal Reserve tightening on worries of an economic slowdown. Looking at the sectors, ASX 200 financials sector index (XFJ) was down 0.577%, and the sub-sector ASX 200 banks index (XBK) was down 0.71%.

Holding a market capitalisation of AU$99.72 billion, National Australia Bank Ltd is one of the four biggest banks of Australia. On the ASX today, NAB share price was 0.74% lower at AU$31.07 a share by noon. The share price appeared to be adding to last month’s loss, down 5.80% in the last thirty days. In the last 52 weeks, NAB share price has fluctuated between AU$25.08 to 33.75 a share. However, the shares were just AU$2.91, a share below their 52-week high. The movement today is visible despite any new announcements on the exchange. The movement seems to be taking cues from the broader sectoral downtrend.

Commonwealth Bank of Australia holds the highest market cap amongst the big four banks, about AU$178.48 billion. CBA share price trades in the 52-week range of AU$92.37 to 110.19 a share. Today, the CBA shares are about 0.32% lower, at AU$104.6 a share. While the share price has remained on a gaining streak in the near term, it has turned south today. Lacking any new announcements except daily notification on an ongoing buy-back, shares have turned red. The sectoral influence seems to be overpowering the investor’s sentiments.

With a market cap of about AU$82.52 billion, Westpac Banking Corporation is also one of the big four banks of the country. Its share price is quoted in the 52-week range of AU$20 to 27.12 a share. As of noon today, WBC share price was about 0.47% lower than last week’s close price. It has lost over 4.01% in the last five trade days.

Today, the bank hasn’t made any Australia-related announcement; it has released its disclosure statement for the New Zealand region. Lacking another announcement, the slipping WBC share price seems to be under the influence of sectoral gravity.

Last on our list is Australia and New Zealand Banking Group Ltd. The company holds a market capitalisation of AU$71.24 billion, and its share price lies in the range of AU$24.65 to 29.64 a share. By noon today, the ANZ share price was down around 0.47% on Friday. The bank’s shares are down over 8% in a month.

Meanwhile, the company has also announced the entry of Jeff Smith as a non-executive director. Smith holds a rich experience at organisations like IBM, Suncorp and Telstra as the Chief information officer. He is expected to add value to ANZ and its transformation through his IT and management experience.

Among the big four Australian banks, NAB and ANZ visibly have the lowest PE ratio, while the highest is CBA. However, in terms of price performance in the near term, NAB appears to be better. Regarding annual dividend yield, CBA seems to be the worst, while NAB and ANZ have the highest annual dividend yield. Also, ANZ’s share is the cheapest of all of the above banks.

Charging via USB-C for laptops: Here’s what you need to know

Earthquakes death toll soars past 15,000 as “critical” window for rescues…

Banks are considering perks in a bid to boost staff retention