How Elon Musk lost the biggest fortune than anyone in history 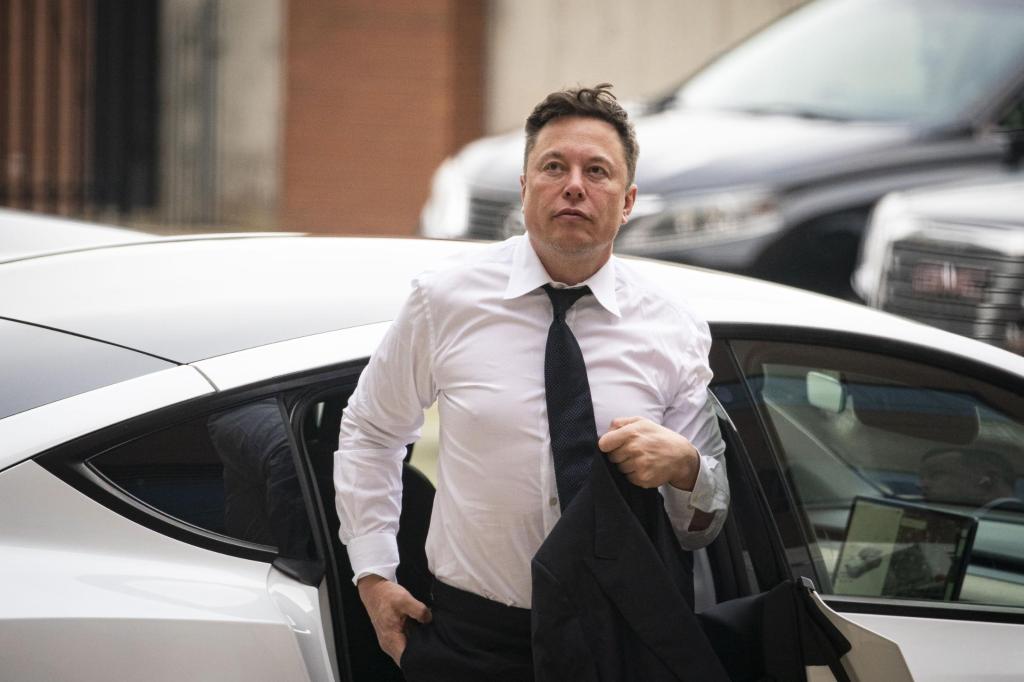 The CEO of Tesla, SpaceX and Twitter is worth $137 billion, according to the Bloomberg Billionaires Index, good enough for second place on the list of the world’s richest behind LVMH Chairman Bernard Arnault. But at its peak in November 2021, Musk’s net worth was $340 billion.

That makes Musk the first person ever to lose $200 billion in wealth, Bloomberg reported last week.

The bulk of Musk’s wealth is tied up in Tesla, whose stock plunged 65% in 2022. Demand for Teslas weakened as competition in electric vehicles from established automakers surged last year. The company missed its growth targets and scaled back production in China. Its fourth-quarter deliveries, announced Monday, missed Wall Street’s estimates.

Evidence of car buyers’ sinking interest in Teslas became apparent last month after the company announced a rare sale in a bid to clear out inventory. Tesla offered two rebates for buyers taking delivery of a vehicle before the end of the year, initially offering a $3,750 discount then doubling the rebate to $7,500 with two weeks left in 2022.

Investors were rattled by the rebates, sending the stock plunging 37% in December.

Critics have long questioned whether Tesla was ever worth the trillion-dollar valuation it had at the start of 2022. At its peak, Tesla was worth more than the 12 largest automakers on the planet combined, despite having a fraction of their sales. Tesla ended the year worth $386 billion — still much larger than its automaker rivals but far smaller than the tech titans — Apple, Microsoft, Google and Amazon — with which it was being compared a year ago.

His constant tweeting and increasingly erratic behavior, particularly after taking over as CEO at Twitter, has angered Tesla investors who want Musk to pay more attention to his significantly larger and more valuable company. Musk has defended himself against critics, saying he hasn’t missed a major Tesla meeting since taking on responsibility for Twitter.

Tesla’s stock may rebound, and Musk could once again become the world’s richest person. But Musk’s reputation as a genius took some serious damage in 2022 — almost as much damage as his personal wealth.