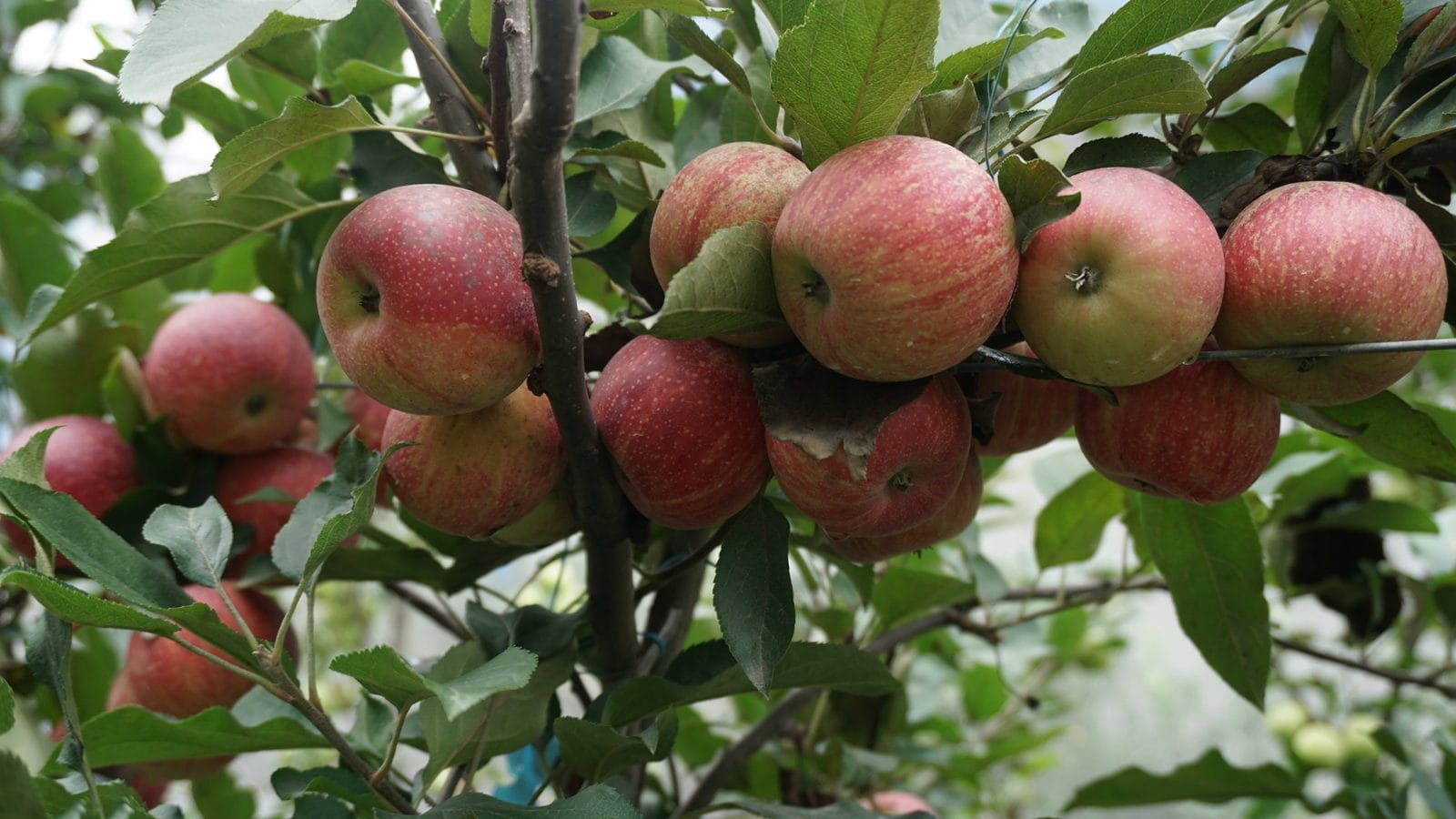 Not that there was ever a doubt, but Uttarakhand is pristine beyond comprehension. It offers yearnings of a different life to an outsider and exudes a charming serenity. Nestled in the foothills of the Himalayas, the never ending winding roads, a few minutes within commencing your journey, offer a glimpse of what’s up for offer. Apart from the spectacular myriad of roofs stretching out throughout the slopes and climbs, perhaps what stands out is the rapid transformation happening in the state with respect to agriculture.

This is what forms the soul of the state. Over the years, with increasing number of attempts to turn the state into an agricultural powerhouse, the efforts are now bearing fruit. It is here that Coca-Cola comes into the picture. The multinational beverage corporation and its interventions in water, sustainable agriculture and waste management is aiming to make the Government of India’s “aatma nirbhar Bharat” mission a reality.

Among its key priorities is its Fruit Circular Economy initiative. The mission here is to enhance farming efficiency with advanced and modern technologies to improve the livelihoods of farmers. As a brand, its portfolio of fruit drinks continue to be widely popular among the masses. It is, therefore, unsurprising that the multinational giant is India’s largest fruit buyer.

Understanding this aspect of the brand is important for it extinguishes two burning questions that currently occupy people’s minds. First is the question of migration and the second is the necessity for advancement of agricultural technology. “Whenever we bring in a new technology, it is important to gain the farmer’s trust. This is his/her livelihood we’re talking about. If we fail, he/she will never go back to experimenting again. Therefore, it is only after extensive and tireless research that we step into the fields with conviction,” says Dr. Aditya Panda, Senior Manager- CSR and Sustainability, Coca-Cola INSWA.

This trust-building was cemented through their association with Indo-Dutch Horticulture Technologies. A private company, Indo-Dutch’s works aim to bring change in the fruit industry for a better and advanced tomorrow. This advancement is key in stopping migration from the hills and retaining the exuberance of the youth that could possibly transform small towns into agricultural powerhouses.

“It is important to have youngsters in any town or city. The inquisitiveness and experimentation that they are willing to bring into farming helps in revolutionizing the field in its entirety. What used to happen was that these talented farmers would move to major cities and they’d be forced to do blue collar jobs. That was an immense loss of talent,” says Sudhir Chadha, Director, Indo-Dutch Horticulture Technologies.

Particularly when it comes to apple production, the state should have been a pioneering force. According to data accumulated by the company, the country’s average apple productivity is nearly half of global average. Uttarakhand, despite its favourable climate and vast available land for apple cultivation, has a productivity of 3-4 tonnes per hectare per annum. Here is how Unnati Apple project (launched in 2018) came into being. The final goal is to make India self-sufficient in apple production ultimately leading towards a favorable environment through import substitution.

The unpredictability factors are minimized in the initial stages itself. Drip irrigation technology is introduced, with the pipelines placed in elevation thereby eliminating the possibility of rats tampering with it. Secondly, the trellis system ensures stability of the plant. And finally, hail nets provide further protection.

The ultra-high density plantation initiatives have started to give answers to numerous questions that plagued the state’s citizens. It has lead to substantial increase in quality of their products, improved productivity, and thereby created a profitabile environment for them to thrive.

Thanks to this project, the income among the farming community has increased to 8-10 lakh per year. After almost ten years of extensive research, by implementing the learnings from visiting countries like France, Italy and the Netherlands the project has catapulted the farming community’s future into an aspirational one, far away from despair, as perceived by many.

These are exciting times. If this collaboration is able to emulate this success in the state of Himachal Pradesh and the Union territory of Jammu and Kashmir, this revolution may just be the answer that the country is looking for. The project has been extended to 11 other states benefiting almost 3.5 lakh farmers. The intent is to now improve the livelihoods of 5 lakh farmers in the coming 3 years through necessary training and support.

Is Love Island on tonight?

Muireann O’Connell opens up about getting married, turning 40 and the ‘baby issue’