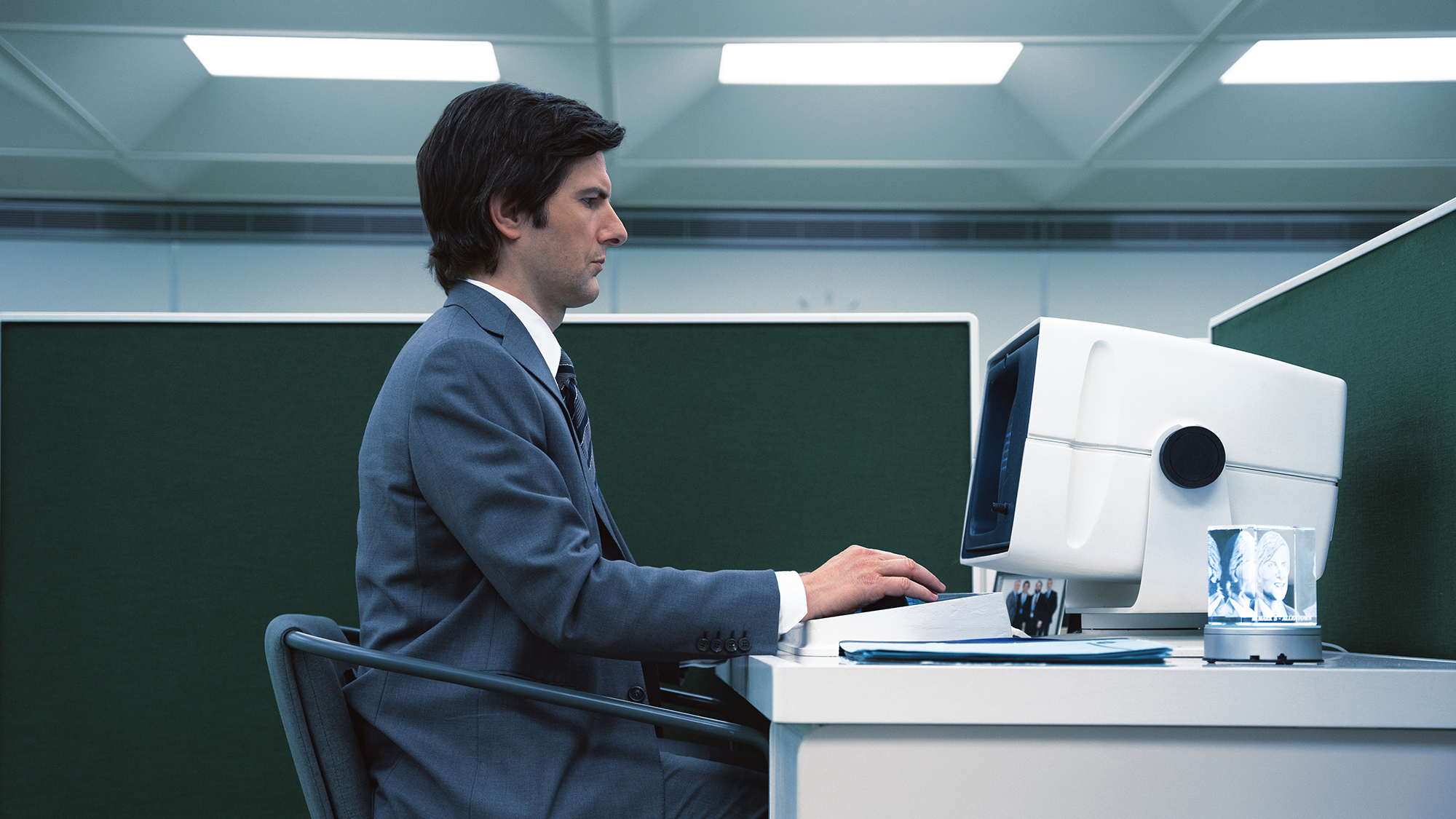 Apple TV+ may be the newcomer to the world of content streaming, but don’t let its late blooming fool you. Apple’s platform is home to top-notch movies, TV shows, Apple exclusives, and more. One of the best things about the service is its relatively low price compared to more expensive options like Netflix and Hulu. Just how much is Apple TV+, and how can you save even more on your subscription cost? Read on to find out.

Apple TV+ costs $5 per month. You can also opt to pay $50 for an entire year of service, saving you 15% month over month. However, customers who purchased an Apple TV, iPad, iPhone, iPod Touch, or Mac after September 10, 2019, onward are entitled to three months of Apple TV+ for free. So if you buy some new hardware now, you can use Apple TV+ at no charge. Plus, all customers are entitled to a seven-day free trial to sample the lineup of movies and shows. 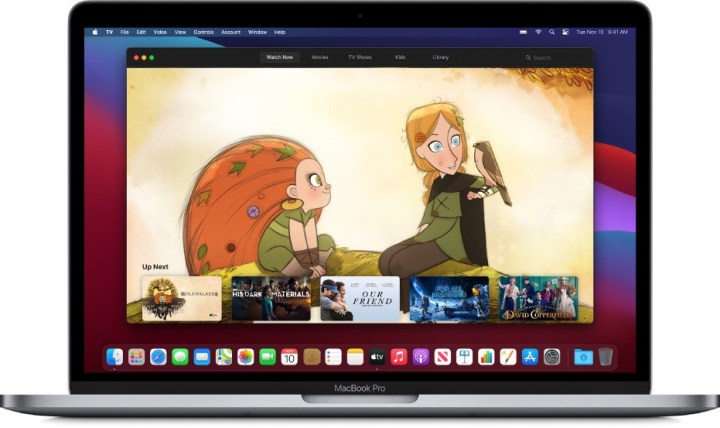 Signing up for Apple TV+ couldn’t be easier. You can register from within the Apple TV application for Apple TV HD or Apple TV 4K, iPad, iPhone, iPod Touch, or Mac. From there, follow all the various Apple TV+ prompts that’ll walk you through the process, which will end with you confirming you wish to subscribe to the service and your Apple ID being enrolled. You can also sign up by heading over to tv.apple.com using Chrome, Firefox, or Safari.

It’s worth noting that if you aren’t a fan of the service, you’re going to want to cancel your subscription on the seventh day to stop it from auto-renewing into a monthly membership. You won’t be billed for the first week when you sign up — so if you registered on February 1, for example, your first payment wouldn’t be due until February 8. (To make sure a dime doesn’t leave your bank account, cancel by February 7.)

All new registrations are enrolled in the seven-day trial by default.

Eligible for three months of access? Here’s how to redeem it:

Apple TV+ is home to Apple Originals, all-new, ad-free movies and shows that have been commissioned by the curators at Apple HQ. All Apple Originals are available in a 4K Ultra HD resolution with support for Dolby Vision HDR. Most titles offer Dolby Atmos surround sound, too. Content can even be downloaded for offline viewing and with Family Sharing enabled, one subscription can be used to enjoy up to six simultaneous streams.

Of course, this pricing isn’t set in stone. Some analysts believe that the fruit-named company undercut rivals to draw users in, intending to increase rates after it has bulked out its collection of on-demand content. It’s all about providing value; it can’t justify charging the same as a more established rival like Netflix, which stocks more than a hundred exclusive titles.

What movies and shows are on Apple TV+? 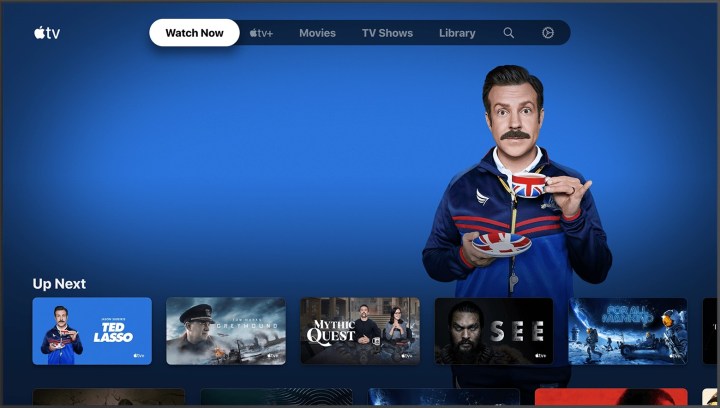 That’s not to say there isn’t an ample amount to choose from upon registering, though — Apple has poured billions into securing fresh, exciting, and organic material (that won’t be found anywhere else) for the platform, enlisting the help of Hollywood stars like Alfre Woodard, Jennifer Aniston, Hailee Steinfeld, Oprah Winfrey, Reese Witherspoon, Rupert Grint, Ryan Reynolds, Steve Carell, Tom Hanks, and Will Ferrell to entice viewers.

Here’s a look at some of the most popular movies and shows available on Apple TV+:

Want to find out more about all the shows available, and arriving, on Apple TV+ this month? We’ve rounded them up in more detail here.

Where can you watch Apple TV+?

I mean, where can’t you watch Apple TV+? The service is available through the Apple TV application on all modern Apple hardware, including iPhone, iPad, and iPod Touch devices capable of running the latest operating systems, the Apple TV 4K and Apple TV HD, PCs and Macs running Chrome, Firefox, or Safari, as well as Samsung and LG Smart TVs. It can also be accessed using both Roku OS and Fire OS (think: Amazon Fire TV and Fire TV Stick 4K), too.

How Apple TV+ compares to the competition

As it stands, Apple TV+ is designed to co-exist alongside other streaming services. It doesn’t have the same volume of content as Netflix, which can serve as a lone provider. Until it catches up, if that’s its intention, it’s safe to assume that it will remain around the $5-per-month mark. Who knows? Apple could even introduce a more expensive tier that comes with added benefits while retaining the base plan for those after a no-frills experience.

Hidden gems: Five Irish firms that made millions for their family owners