How the spirit of Bloodborne lives on in Elden Ring 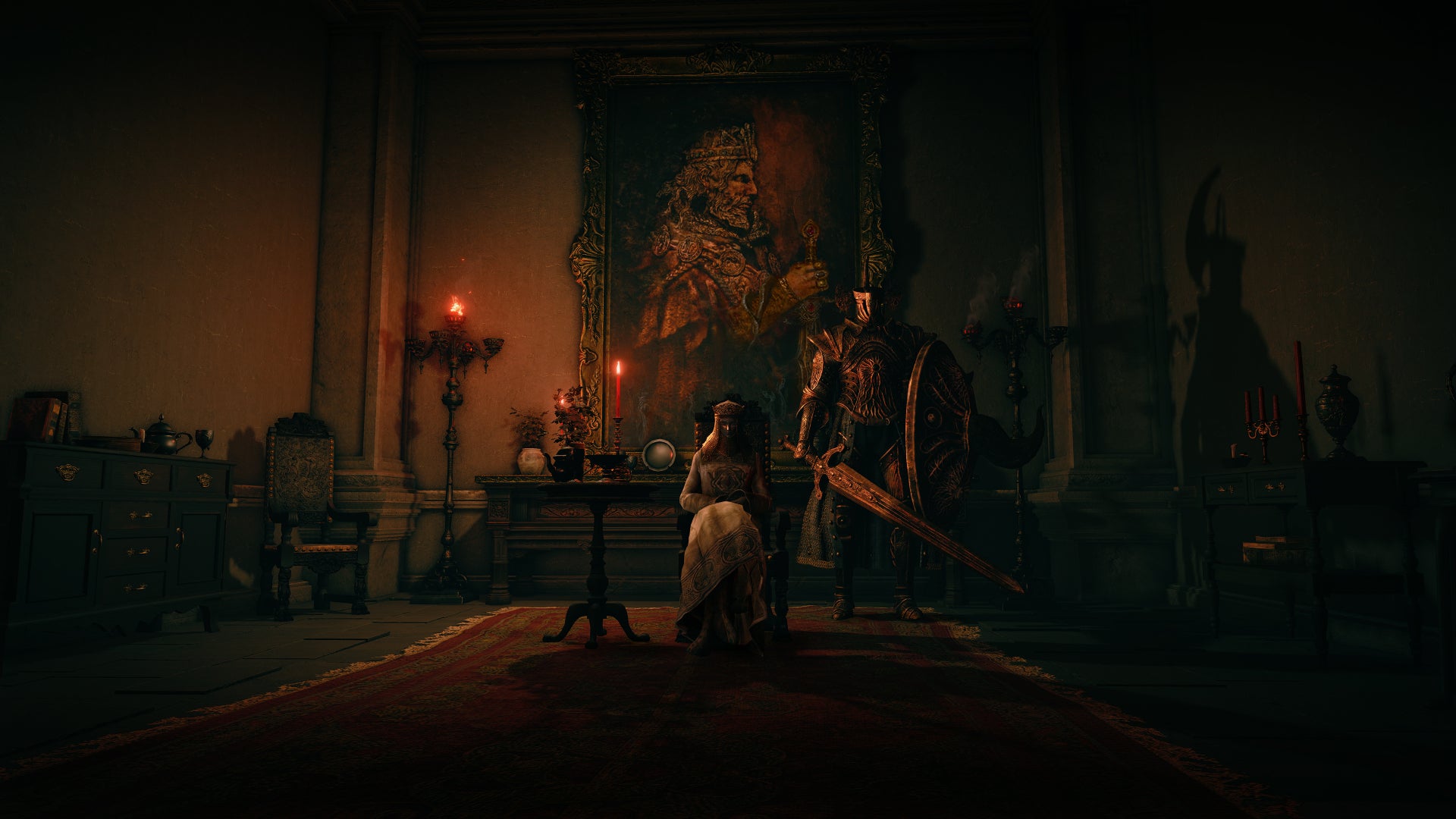 Despite the rumour-mongering over the years, I can promise you there will never be a Bloodborne 2. It’s just not really been Hidetaka Miyazaki’s style (yes, he did direct Dark Souls 3, but then that was Bandai Namco’s IP, and you always got the sense that he grudgingly returned so he could snuff the bonfire out for good). Besides, seven years later, the best PS4 exclusive remains perfect – and I say that despite the 2015 title looking aged, now, with a lack of 4K resolution and no 60FPS patch for PS5.

That doesn’t mean Yharnam’s blood can’t be found in FromSoftware’s other games, though. Indeed, rather than aping the industry’s constant desire to expand an IP’s universe until all the fun and mystery has been sucked out, the developer has always been adept at creating new worlds while carrying over similar ideas or mechanics, evolved or fine-tuned to become something fresh.

That’s certainly true of Elden Ring, which – in many ways – is far more epic and grandiose than what has come before. Yet, in other ways, it almost feels like a FromSoft Greatest Hits package. Which means there is something of a spiritual Bloodborne 2 in The Lands Between for those craving it the same way Father Gascoigne thirsts after that sweet, sweet blood.

Elden Ring, of course, doesn’t have the same eldritch horrors or trick weapons of Bloodborne (although Ghiza’s Wheel has more than a passing resemblance to the Whirligig Saw from The Old Hunters DLC), but its many smaller dungeons, caves, catacombs and tombs, featuring many of the same remixed environmental assets, definitely harken back to the procedurally generated elements of Bloodborne’s Chalice Dungeons.

In my first playthrough, when a chest in the starting area mischievously teleported me all the way to some god-forsaken mine with higher-level enemies, I couldn’t help but think of the nightmarish, extraplanar world of Bloodborne. And once I found the way out of this new locale, I was greeted with a blood red sky – a sky not dissimilar to the one from Yahar’gul, Unseen Village.

That place turned out to be Caelid, a complete hellscape where skulls form on cliff faces, where the centre of the map is just one big toxic swamp, and where you’re chased mercilessly by giant dogs and crows. In short, the doomed land of Caelid is every bit as nightmarish as the Nightmare Frontier, or Nightmare of Mensis.

But there’s another, more notable tribute to Bloodborne in Elden Ring. In typical Miyazaki fashion, you’ll very likely miss the first time you play throught the game. I’m talking about the Volcano Manor found at the top of Mt. Gelmir, which – despite being home to Praetor Rykard, one of the demigods mentioned in Elden Ring’s introduction – is not part of the critical path if you’re just looking to complete the game.

But, even if you did reach the manor and befriend the enigmatic Lady Tanith (who basically turns you into Agent 47, handing you letters identifying NPC targets for you to invade and assassinate), you probably wouldn’t know that there’s actually a whole town hiding beneath it, out of sight. It technically doesn’t even have a name, as any Sites of Grace you fast-travel just say you’re in Volcano Manor. But given the name of a church you can enter it from, I refer to the place as ‘Prison Town’.

Take in a view of Prison Town’s gothic architecture and its hellish inhabitants (of course, it’s also got rabid dogs roaming its cobbled streets), and it does feel like you’ve wandered into Yharnam, albeit one built on lava. We are essentially on top of a volcano, after all. However, the way you find the secret hidden passage down below the manor, before reaching a small church and slowly opening its double doors, also reminds me of the way hunters explore Yharnam’s Cathedral Ward… only to discover that Old Yharnam lies just beneath it.

But that wasn’t how I came across Prison Town. There’s another way of getting there, which doesn’t require trekking all the way up Mt. Gelmir, which I discovered at the bottom of the waterwheel in Raya Lucaria Academy. Down there is one of those creepy mechanical Iron Virgins who – if its swinging blades aren’t already bad enough – also has some weird creature inside that can grab you if you get up close and personal with it. If this particular Iron Virgin catches and kills you in this way, it transports you all the way to a mysterious magma-filled location in Volcano Manor where you’re trapped until you can find a Site of Grace – or also discover that it’s connected to Prison Town.

This reminded me of the kidnapper in Bloodborne who appears in Cathedral Ward around the game’s midpoint who, if it manages to kill you, stuffs you into the big sack on its shoulder. It’ll eventually dump you in Hypogean Gaol; an underground prison that also happens to connect to both Old Yharnam and Yahar’gul. That’s not the only similarity though, as this unusual transportation method is also linked to FromSoftware’s famous recurring character that everyone loves to hate, Patches.

You see, while I actually found the Iron Virgin from an online tip-off, the actual in-game hint comes from the conniving bald git – except he tells you it’s a way of getting to the base of the Erdtree. In that sense, it’s just like his spidery form in Bloodborne: he tricks you into getting killed by an invisible Amygdala, though he’s fortunate enough to give you a Tonsil Stone, so that you survive and get whisked off to the Lecture Building (and, then, the path to the Nightmare Frontier). Whereas Spider Patches was a worshipper of Amygdala, Elden Ring’s Patches the Untethered is linked to Lady Tanith, as you later find him skulking in the hallway of Volcano Manor.

The beauty of Elden Ring is that while intimidatingly vast there is always something fascinating to discover. Some of my personal highlights include the secret location of the Haligtree (where you can fight Malenia), or Ranni the Witch’s entire questline.

But for Bloodborne fans yearning for a taste of a return to Yharnam, Volcano Manor and its hidden prison town is the place to be. This town ain’t finished.