How to use Universal Control on Mac and iPad 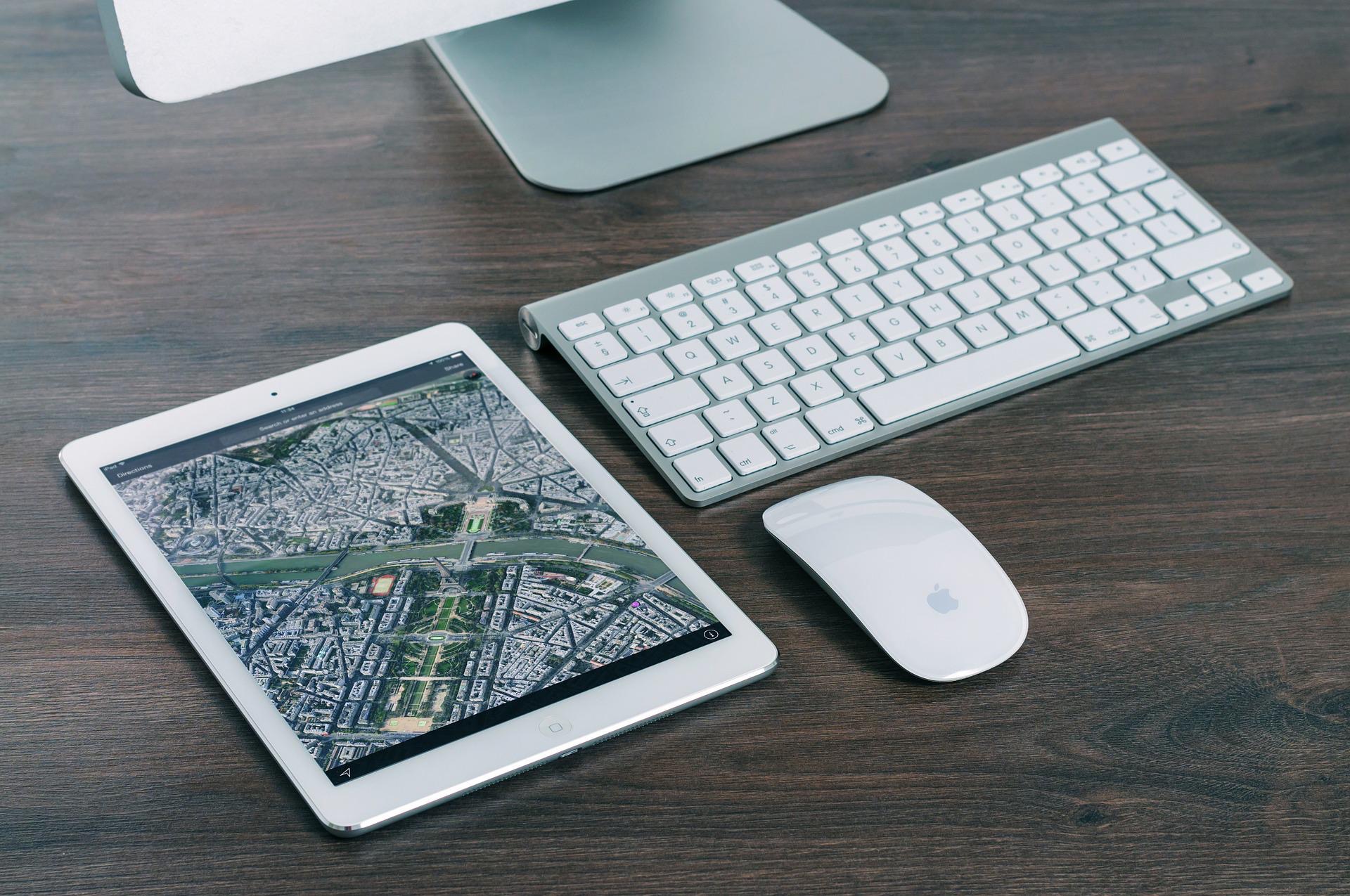 If you’re looking to boost your productivity using your Mac and iPad, Universal Control is a feature that takes multitasking to the next level.

Universal Control lets you use your cursor and keyboard simultaneously between supported Macs or a Mac and iPad. Additionally, you can do things like drag an image from your iPad over to Mac or drag a file from Mac to your iPad.

Let’s take a look at what you need to use Universal Control, how to enable it, and how to use its awesome features.

Before you try to use Universal Control, it’s important to note the requirements and devices you need.

For specific Macs and iPads that support Universal Control, visit the Apple Support site for the feature.

Once you meet the above requirements, you’ll need to turn on Universal Control on your devices. Starting with MacOS, follow these steps.

Step 4: Check the first box to allow your pointer and keyboard to move between your devices, along with the second box to push through the edge of the display to connect.

Optionally, select the final checkbox to automatically reconnect the same devices in the future.

Turning on Universal Control on your iPad takes only a few taps.

Step 3: Turn on the toggle for Cursor and keyboard.

Connect your Mac and iPad

Whether you’re planning to use Universal Control between two Macs or one Mac and an iPad, you’ll need to link them to each other.

Step 1: Make sure both devices are awake, unlocked, and near each other.

Step 2: Use your mouse or trackpad to move your cursor from your Mac to the second device by sliding it to the furthest right of your screen.

Use your cursor or keyboard on iPad

After you link your devices, you’ll see the cursor display on iPad as a small dot.

Step 1: Press your mouse button or trackpad on an item or app to open it the same as if you were to tap it. You can also press and hold the same way you would normally tap and hold on iPad to select and move items.

Step 2: In addition, here are several common tasks using your Mac’s mouse or keyboard on your iPad.

Step 3: To use your Mac’s keyboard to type in an app like Messages, Notes, or Reminders, simply begin typing.

Step 4: To return to your iPad’s keyboard, select the Keyboard icon in the bottom-left corner and pick Show keyboard.

Drag and drop items between devices

You can drag and drop between two Macs or a Mac and iPad with Universal Control, making it a multitasker’s dream. You can use this action with the mouse or trackpad just like dragging and dropping items on the device itself.

Here are a few examples for using this feature:

If you try to drag and drop an item but see a circle with a line through it, that means you cannot drop the item in that location. In this case, you might use copy and paste with the Universal Clipboard instead.

Disconnect your Mac or iPad

If you want to stop using Universal Control on one device, you can simply put that device to sleep. Alternatively, you can disconnect all devices using Control + Option + Command + Delete.

To disconnect your iPad from your Mac specifically, follow these steps.

Step 3: Choose your iPad to deselect it.

If you enjoy Universal Control, you might also take advantage of using AirPlay to stream your screen or using AirDrop to easily share files with nearby Mac users.