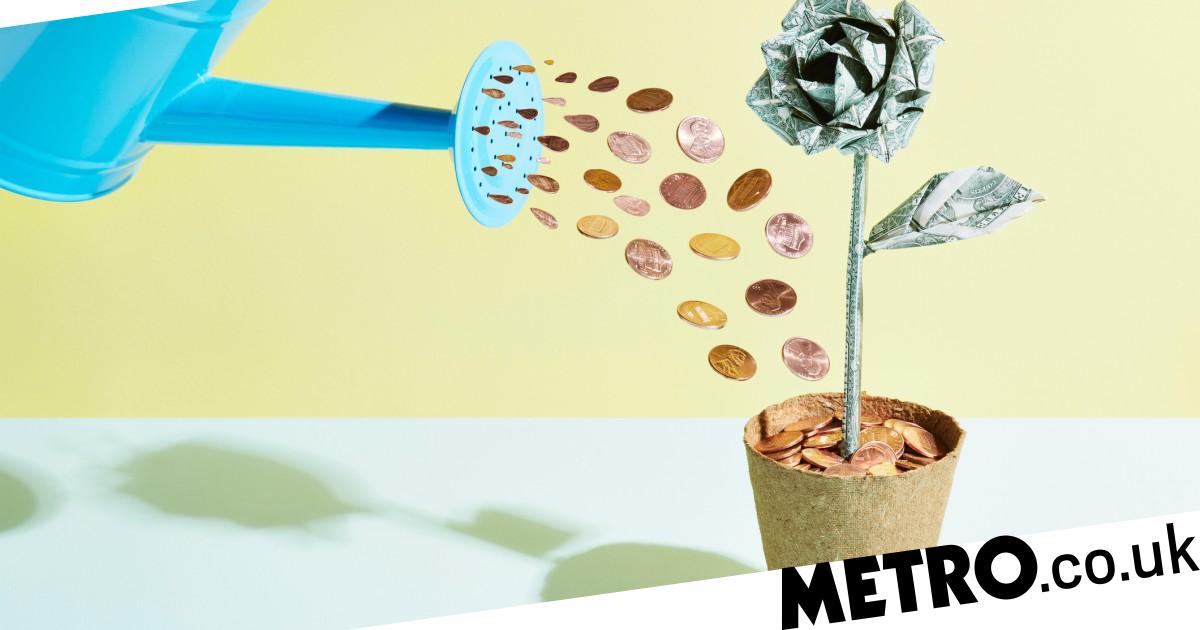 The Office for National Statistics (ONS) revealed last week that inflation — the measure of the rate at which the costs of goods and services rise or fall — hit a 40-year high of 9% last month.

To put a figure on inflation in the UK, the Consumer Price Index collects prices for an imaginary shopping basket of more than 700 everyday goods and services, from tuna to train tickets.

So in theory, if you had bought all the same items in the basket in April last year, and purchased them all again in April this year, you’d expect the shop would cost 9% more.

But the headline inflation rate is an average and could mask even higher price rises for what we spend most of our money on. Inflation varies significantly, depending on what you buy and how you buy it.

New research from Which? found the price of some 265 groceries shot up by more than a fifth in two years, including some brands of cereals, butters and spreads, and own-brand items such as chicken breast fillets.

The reasons for rising inflation are complex and don’t have one single driver, but soaring energy bills, caused by the global market’s dependence on supplies from Russia, are a significant factor.

Typically the Bank of England will try to keep a lid on rising inflation by putting up interest rates, making it more appealing to save rather than borrow or spend, but with inflation caused by external factors this doesn’t seem to be making much difference.

All this means you need to make sure your income and any savings you have keep pace with inflation.

Unfortunately, ONS figures show that wages, excluding bonuses, rose by 4.2% between January and March, and when inflation is taken into account this means pay actually fell by 1.2% compared to 12 months ago.

If you have a savings account, leaving money in your bank ought, in theory, to earn you interest, which should balance out inflation’s effects.

But, in practice, if your cash isn’t growing in interest at the same rate of inflation or more, it loses value because you won’t be able to afford to buy as much as you could before.

There are currently no savings accounts, from fixed-term bonds to cash Isas and instant access accounts, that can equal or beat inflation, despite the rates on these trending upwards.

For some, this may mean turning to investing to try to get greater returns — and the usual health warning applies: don’t invest anything you can’t afford to lose.

‘Do it for me’ investment platforms, which are cheaper alternatives to independent financial advisers, could be worth considering.

Picking a wide range of investments, and spreading them over a longer period of time rather than all in one go, is another way to reduce the risks.

Just watch out for cryptocurrencies — they aren’t protected by the Financial Services Compensation Scheme, so any money you invest in them won’t be compensated if something goes wrong.

The cost of living crisis won’t turn everybody into investors.

For many, it’s about making sure you get top value for your money. Which? runs a free, monthly analysis of the cheapest supermarkets.

And while some financial products are vital, such as home, car and travel insurance, there are many others that simply aren’t.

Reena Sewraz is senior editor at Which? Money; for more advice and tips to fight rising inflation check out which.co.uk/costofliving.

If you want more tips and tricks on saving money, as well as chat about cash and alerts on deals and discounts, join our Facebook Group, Money Pot.


MORE : What is inflation and what happens when it rises?


MORE : Why we need action to head off a national emergency when it comes to the cost of living