Hrithik Roshan Enjoys Doing Multi-starrer Films, ‘It Has Been Way Better and More Fun for Me’ 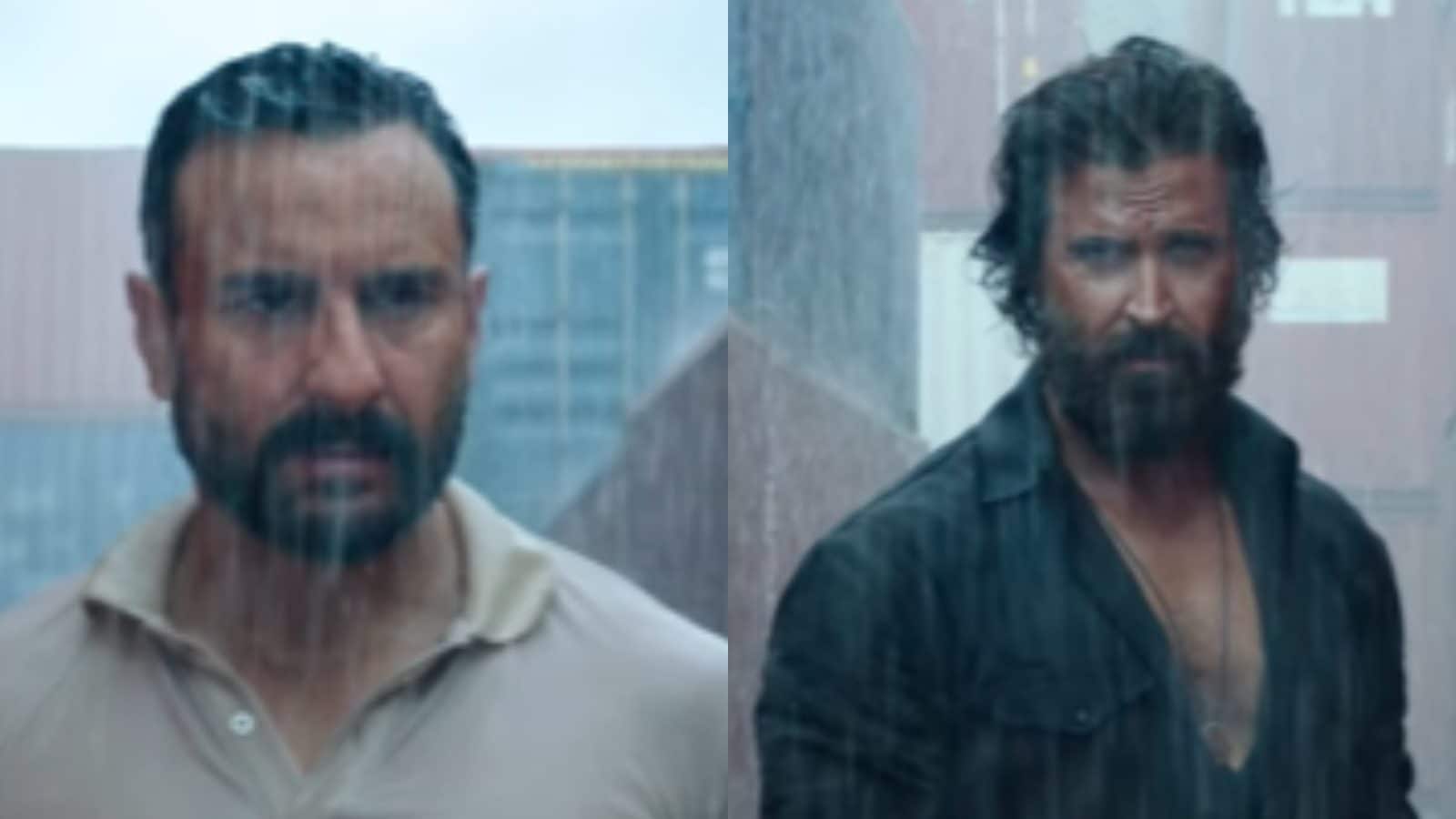 Hrithik Roshan was phenomenal in Siddharth Anand’s directorial War that went on to become the highest grossing film of 2019. The film also starred Tiger Shroff.  Now the seasoned actor is looking forward to the release of one of the most anticipated films of the year, Vikram Vedha, which is again a two-hero film. Having done several multi-starrer films like Dhoom 2 and Kabhi Khushi Kabhie Gham in his career, the Krishh actor reveals that he enjoys doing an ensemble film because it also improves him as an actor.

In an interview with PTI, Hrithik shared, “I love doing an ensemble. The more the merrier. Like I did in ‘ZNMD’, ‘War’ and now with Saif, it pushes you to do better because you see wonderful acting. Each time I have done a two-hero or an ensemble film it has been way better and more fun for me.”

The actor also lauded his co-star Saif Ali Khan for retaining his credibility by staying himself and not getting lost in the skin of a hero. The Lakshya actor stated, “Saif has always been real. He has never tried to be someone he is not. When the rest of the actors were trying to be the hero, trying to have that swag, he was just being himself.”

Adding to this, Hrithik also shared that because of the same reasons, there was a strong motivation for him to stay true to his character considering Saif was starring alongside him. The actor explained, “First time in 22 years of my career, I felt this pull to safeguard myself. I felt an instinctive pull that I have to be very real because I am the opposite of an actor, who is the most real performer.”

While the actor has done several films in the past years, it was the romantic action thriller Kaabil that changed his attitude towards success. Hrithik revealed, “The difference between pre and post ‘Kaabil’ is that I was hiding a lot of myself before. I was afraid of all the shortcomings and failings that I could see as a human being. Post ‘Kaabil’ I have started being more of myself. That habit (of not accepting) is cultivated in your childhood when you are not able to express yourself fully. It is the unravelling of that, which is making me a better actor now.”

Not only that, Hrithik had also hired an acting coach to tackle the redundancy in his performances. He said, “I don’t think I am a natural actor. I know the craft because of watching actors and being an assistant director to my father (Rakesh Roshan). Being born in the film industry, surrounded by cinema, I know the DNA of a hero. I got myself help and I did better after that.”