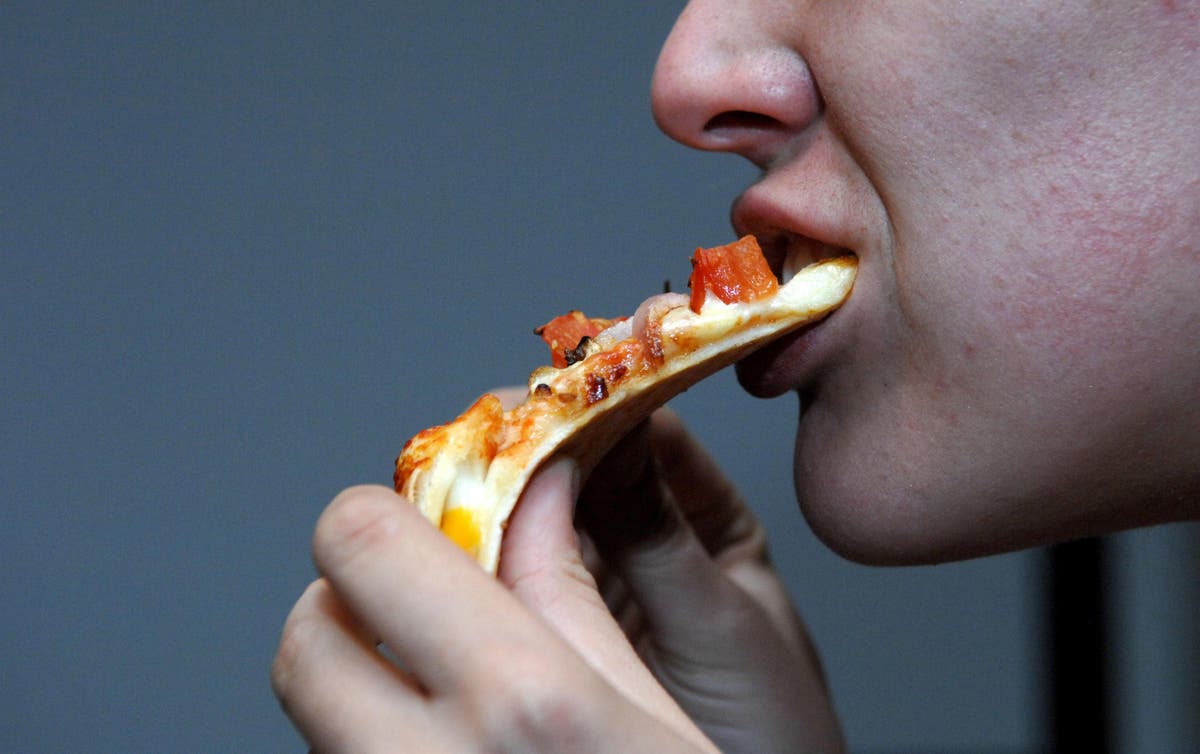 People may be smarter eaters than previously thought, as new research reveals they choose the right-size portions of high calorie foods.

Research has revealed that humans moderate the size of energy-rich meals they consume.

The findings, led by the University of Bristol, revisit the long-held belief that humans are prone to eating the same amount of food (in weight) regardless of whether it is energy-rich or energy-poor.

Researchers suggest the study is especially significant as it challenges a common view among scientists that people have the tendency to overeat high-calorie foods.

This idea stems from previous studies which manipulated the energy content of foods or meals to create low and high-energy versions.

“Remarkably, this study indicates a degree of nutritional intelligence whereby humans manage to adjust the amount they consume of high-energy density options.”

The new study looked at data from a trial using normal, everyday meals with different energy densities, such as a chicken salad sandwich with fig roll biscuits or porridge with blueberries and almonds.

The trial involved 20 healthy adults who temporarily lived in a hospital ward where they were served a variety of meals for four weeks.

Researchers calculated the calories, grams, and energy density (calories per gram) for every meal each participant consumed.

Surprisingly they found that with greater energy density a turning point was observed whereby people start to respond to increases in calories by reducing the size of the meals they consume.

This suggests a previously unrecognised sensitivity to the energy content of the meals people were eating, the researchers say.

Ms Flynn said: “For instance, people ate smaller portions of a creamy cheese pasta dish, which is an energy-rich meal, than a salad with lots of different vegetables which is relatively energy-poor.”

Co-author Jeff Brunstrom, professor of experimental psychology at the University of Bristol, said: “This research gives added weight to the idea humans aren’t passive overeaters after all, but show the discerning ability to moderate how much of an energy-rich meal they consume.

“This work is particularly exciting as it reveals a hidden complexity to how humans interact with modern energy-rich foods, something we’ve been referring to as ‘nutritional intelligence’.

“What this tells us is we don’t seem to passively overconsume these foods and so the reason why they are associated with obesity is more nuanced than previously thought.

“For now, at least this offers a new perspective on a longstanding issue and it opens the door to a range of important new questions and avenues for future research.”

The findings are published in The American Journal of Clinical Nutrition.

Ocean spray may have created conditions for life to form on Earth, new study suggests