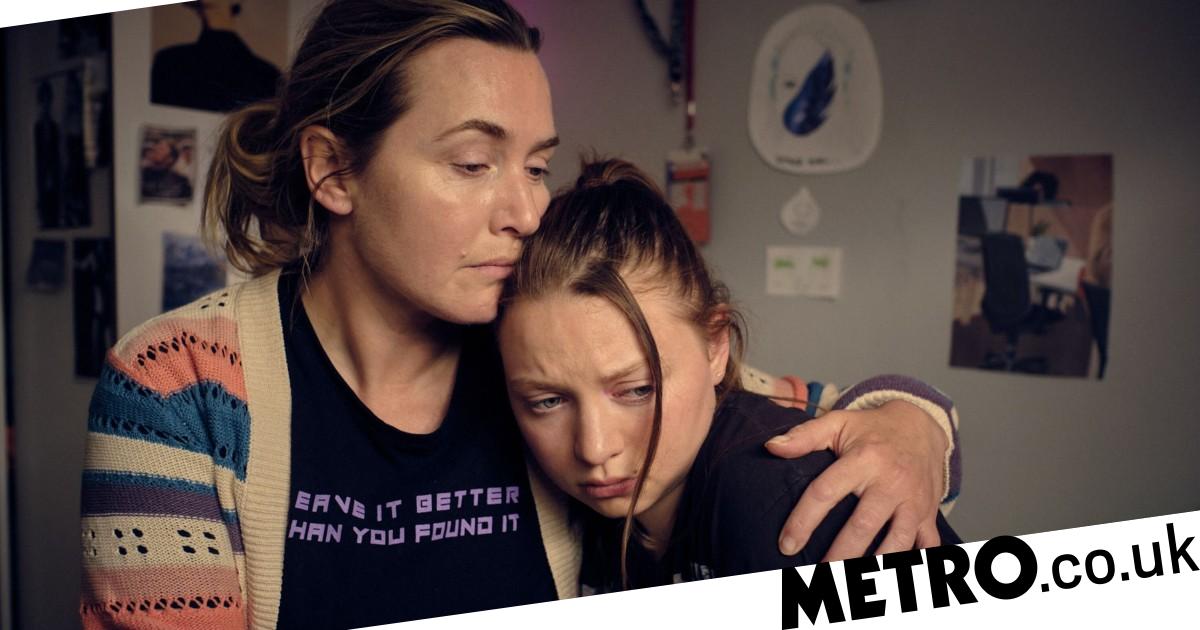 Kate Winslet and her daughter might have appeared on screen together once before, but their performance alongside each other in the film I Am Ruth has sparked a huge reaction.

In the latest instalment of Dominic Savage’s I Am… series, I Am Ruth, Kate, 47, stars as the titular character, while her real-life daughter Mia Threapleton plays her on-screen child.

The latest story follows Ruth, a loving and concerned mother who witnesses her teenage daughter Freya (Mia) retreating into herself as she becomes more and more consumed by the pressures of social media.

Mia, 22, made an appearance in the minor role of Helene in 2014 film A Little Chaos alongside her mum, but this marks her first major role alongside Kate.

I Am Ruth aired on Thursday night, and people watching shared their thoughts on social media soon after.

As one viewer wrote: ‘I Am Ruth was astounding—Kate Winslet and her daughter Mia gave such vulnerable and exposed performances.’

Another said Mia was ‘phenomenal’, while someone else watching said their performance together ‘moved me to tears’.

There were many other comments applauding them both.

Last week Kate said that on set, Mia, whose dad is artist Jim Threapleton, ‘didn’t need me at all’.

She even joked recalling times when her daughter would ask for some space.

‘There were even moments where she would look at me and go “shut up mum, shut up, let me do it”,’ she told Lorraine.

However, Kate added that she was impressed by her daughter’s work.

‘It was really amazing working alongside here and being blown away by her courage and she’s very, very powerful,’ she said.

While she said the series was ‘completely heart-breaking’ at times, they were both able to use their relationship to tell the story as truthfully as possible.

‘Doing something like this with my own daughter, it can overlap with personal experience, so we threw everything we had at it,’ she said.

The I Am series previously featured Line of Duty’s Vicky McClure in I Am Nicola and Gentleman Jack star Suranne Jones in I Am Victoria, while Samantha Morton was nominated for a Bafta for her turn in I Am Kirsty.

I Am Ruth is streaming on Channel 4.


MORE : Kate Winslet praises James Cameron for ‘always writing for women’ as she stars in Avatar: The Way of Water