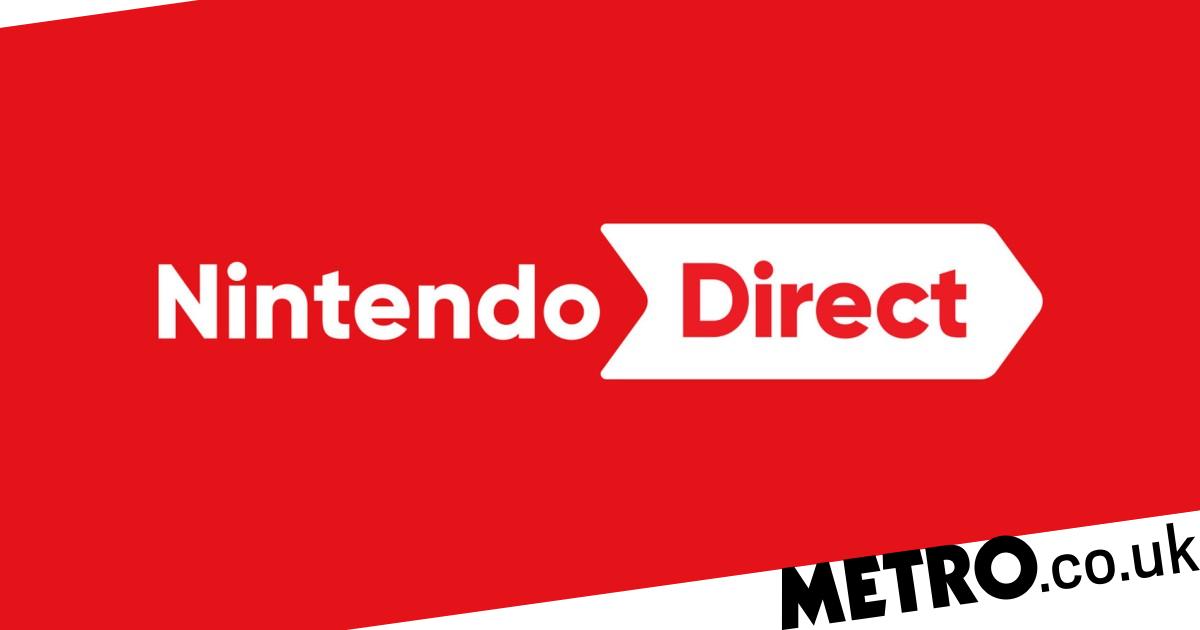 A reader explains his theory for why there’s been no traditional Nintendo Direct yet, and what Nintendo is keeping secret for 2023.

Like everyone else I’ve been pretty upset at the way E3 month has turned out this year. No E3 is one thing, but there hasn’t been one for three years now and it’s never been as bad as this before. Microsoft and the Summer Game Fest tried their best, but they really didn’t have anything major to show and certainly nothing that was going to come out this year.

Sony still hasn’t announced a release date for God Of War: Ragnarök and apart from Insomniac Marvel games they’ve not got anything else on the schedules, which is kind of worrying. Maybe they’ll have another State of Play this summer, they’re hard to predict at the moment, but I don’t think they will. I think if they had anything ready they would’ve announced it already, as a counter to Microsoft, and wouldn’t be acting so secretive.

We’re in the dark side of the pandemic at the moment, where the whole of a game was made while people were working from home, and it’s showing. Microsoft and Sony are just trying to get through the year, hoping nobody will notice the cupboards are bare, but Nintendo is in a different situation, as they actually have a half decent line-up this year. Apart from Zelda and Metroid Prime 4 though they have absolutely nothing else announced, which makes it fun to speculate as to what their plan is…

Pokémon Scarlet/Violet and Bayonetta 3 isn’t Nintendo’s best Christmas offering but it’s still not bad, and far more than anything Microsoft and Sony have in terms of first party games. Add in Splatoon 3 before that and it’s the best Nintendo has managed for a while. So why haven’t they announced anything else?

If you discount Metroid Prime 4, which has been a wildcard ever since they restarted it from scratch, the only game they have lined up beyond this year is Zelda: Breath Of The Wild 2, which was supposed to be out this year and is only 2023 because it got delayed.

So what else have Nintendo got and why aren’t they showing it? Nintendo is secretive, sure, but they don’t usually have any problem with announcing games well ahead of time. You almost always know what they’ve got planned, so there’s something to look forward to, but if Zelda had come out on time and Metroid Prime 4 hadn’t been restarted they’d now have exactly zero games scheduled beyond 2022. Or to put it another way, there is no E3 style Nintendo Direct because there are no games.

Or at least not ones they’re willing to talk about.

There’re two explanations for what’s going on: either Nintendo literally has nothing or this is proof that the Switch Pro/Switch 2 is real. If it’s the first one that means they’re not going to have any new games for the majority of next year, but if that’s true why would they have such a stacked 2022? No, they’d try and spread them out, so I don’t think that’s true.

Instead, I think this is them clearing the decks and getting ready for new hardware. I realise the difficulties in applying logic and reason to what Nintendo do but they’re not crazy, they just don’t do things the same as Microsoft and Sony – which is where people get tripped up.

The only problem with my theory is that, knowing Nintendo, there’ll be no clue as to what’s going on the whole year. Maybe they’ll announce something at The Game Awards in December but more likely they’ll just go through the whole year without saying a single thing about 2023, except Zelda.

If I’m right, there’s a good reason for that and the bright side is that at least we have some good games to look forward to in the meantime.


MORE : Sony, Nintendo, Activision and 2K are all skipping Gamescom 2022