I was dying and denied an abortion. Now I’m battling a country’s ban from 6,000 miles away 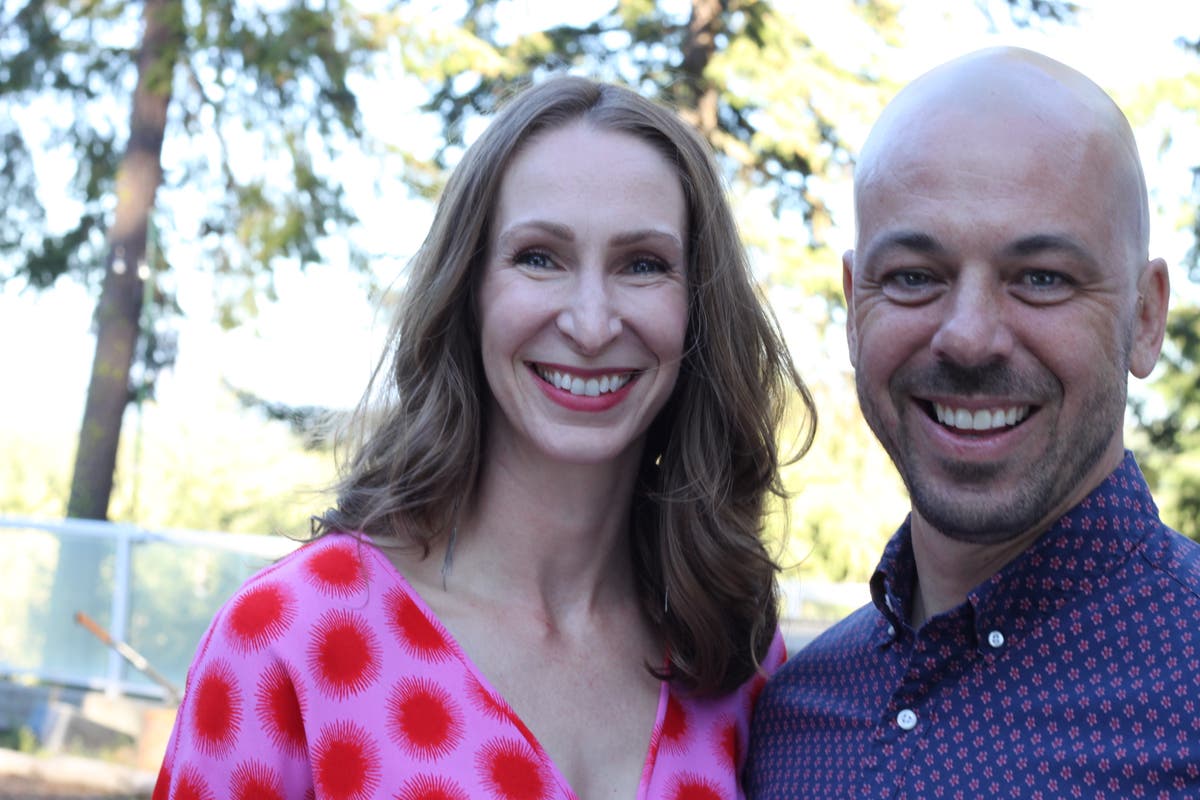 Andrea Prudente is still processing the “emotional wreckage”, three months after she was refused a life-saving abortion in Malta.

“Having a miscarriage is traumatic for all women, especially when it’s a planned birth,” she tells The Independent.

“Physically I’m intact, pretty much getting my strength back and more or less healthy. But the psychological damage, that has been really challenging.”

Ms Prudente, 38, suffered an incomplete miscarriage while on a babymoon vacation with her partner Jay Weeldreyer in June.

Due to the Mediterranean island nation’s total ban on the procedure, even in cases of rape and incest, she spent a week in hospital gravely ill, with doctors seemingly unsympathetic.

After seven days, she and Mr Weeldreyer made the decision to take an air ambulance 1100km to a hospital in Mallorca, Spain, a risky but necessary flight, where she could have the procedure.

Now back home in Issaquah, Washington, she is determined to ensure that no other women on the island nation should have to suffer the same “man-made catastrophe”.

In the filing, Ms Prudente says the Government breached her human rights and the rights of all Maltese women, and is seeking an award for compensatory damages.

“Being in a really profound way completely disempowered and dehumanised and basically told in no uncertain terms that my life mattered less than the life of a hypothetical baby, that’s taken a toll on me,” she tells The Independent.

“Part of the lawsuit is me taking back my power and saying that was not OK.”

The lawsuit comes as the small island nation grapples with its place as the last European country to deny women the right to choose, and pits her against both of the major political parties, anti-abortion activists, and the Catholic Church.

Women face up to three years in jail for having the procedure, while a doctor can be imprisoned for four – as well as losing their medical licence.

Opinion polls show the tide may be shifting, in a country where more than 90 per cent of the population are Catholic.

“It seems like more people are coming around to the idea that the in some cases the pro-life position is to offer choice to a woman and an abortion is just medical care,” Ms Prudente tells The Independent.

“I decided that living with with integrity meant standing up to say this is not OK, and using the legal system as a tool by which that can be done in a meaningful way.”

From idyllic vacation to dystopian nightmare

The couple arrived on the small island of Gozo, just north of Malta, in early June for a long-planned vacation to celebrate the birth of their first child.

On June 12, Ms Prudente began bleeding heavily and doctors prescribed her a drug to try to prevent a miscarriage.

Two days later while back on the main island of Malta, her waters broke and she was admitted to St Thomas Hospital near the capital Valletta. There doctors informed her that the baby’s placenta had become partially detached from her uterus.

An ultrasound 48 hours later confirmed the heartbreaking news that there was no amniotic fluid in the womb, and that their 16-week old unborn daughter, who they named Claire, would not survive.

Doctors outright refused Ms Prudente an abortion due to the nation’s total ban on the procedure, even under extreme conditions where the mother’s life is at risk and the baby is no longer viable.

Ms Prudente was transferred to Mater Dei Hospital, where her life hung in the balance for several days as she and Mr Weeldreyer conducted interviews with global media organisations pleading for some kind of humane intervention.

Ms Prudente says a staff member pointed them towards the pro-choice group Doctors for Choice.

From there she was introduced her to lawyer Lara Dimitrijevic, founder of advocacy group the Women’s Rights Foundation, who had been laying the legal groundwork to challenge the country’s abortion ban for years.

Every year around hundreds of Maltese women are forced to travel overseas to have abortions, while around four women in Malta go through a similar life-threatening experience, Ms Prudente says.

Ms Dimitrijevic told her that she had been unable to convince local women to become a plaintiff in the case due to the social stigma, and fear of being ostracised by their families.

“I found myself in this unique position as an outsider where I won’t suffer those kinds of consequences for standing up and speaking out about something that I think is wrong,” Ms Prudente said.

‘It was part of motherhood’

On 24 June, the day that Roe v Wade was overturned, Ms Prudente boarded an air ambulance and, flanked by a surgeon, a nurse and Mr Weeldreyer, and flew 700-odd miles from Malta to Mallorca, a Spanish island in the Mediterranean.

She was told that the risk to her life was great, but remaining in Malta was not an option.

Arriving exhausted at the Son Espases University Hospital in Palma de Mallorca, Ms Prudente said she was hugged by the hospital staff.

“It was a very human welcome, in sharp relief to our experience in Malta.”

The couple were placed in the maternity ward, along the hall from where healthy babies were being born.

Hospital staff allowed her to hold her daughter, and gave her two ceramic stars to write Claire’s name on. One to take home and one to hang on a tree at the hospital where all of the babies born there go.

“They treated us like this is part of the natural experience, like it was part of motherhood.”

“I’m overwhelmed with gratitude for staff there. They ushered us through something that was really heartbreaking but also loving and really life-affirming.”

Under Spanish law, abortion is allowed up to the 14th week of pregnancy and up to the 22nd week when a woman’s life or health is in danger.

The couple eventually returned home on 1 July without their luggage, which was lost at Frankfurt Airport.

Returning to her home country where some states had already passed the kind of draconian abortion laws that had threatened her life was a surreal experience, and much of the media focus became about her views on the topic.

“People were wanting me to be an abortion-rights activist and at that time I was still in the thick of the trauma.

“I’ve always been pro-choice but I think abortion needs to be regulated. The laws need to be grounded in facts and nuance, there are so many situations that warrant it.”

“Blanket bans on abortion don’t make sense. There are situations where it’s just medical care. There was no baby to save in my case. Some of the laws are pretty black and white, where there’s no viable baby.

“A baby at 16 weeks with no amniotic fluid cannot live so why put my life at risk and prolong the suffering. It’s not grounded in the real lived human experience.”

Ms Prudente hopes that her story may reach anti abortion activists in Malta and in the United States.

“Maybe the really staunch anti-abortion people might hear some of the details of my story and just for a moment get in my shoes or imagine that I am a woman that they love.

“Sometimes it’s the right thing to do, because there was only one life to save in my case. Maybe there’s some room for some softness, some nuance to the law that prevents this kind of unnecessary suffering.”

Alia Bhatt Looks Mesmerising In Shimmery Gown As She Receives Time100 Impact Award in Singapore; Karan Johar Is All Hearts

With vote ahead, Polish leader turns up anti-German rhetoric