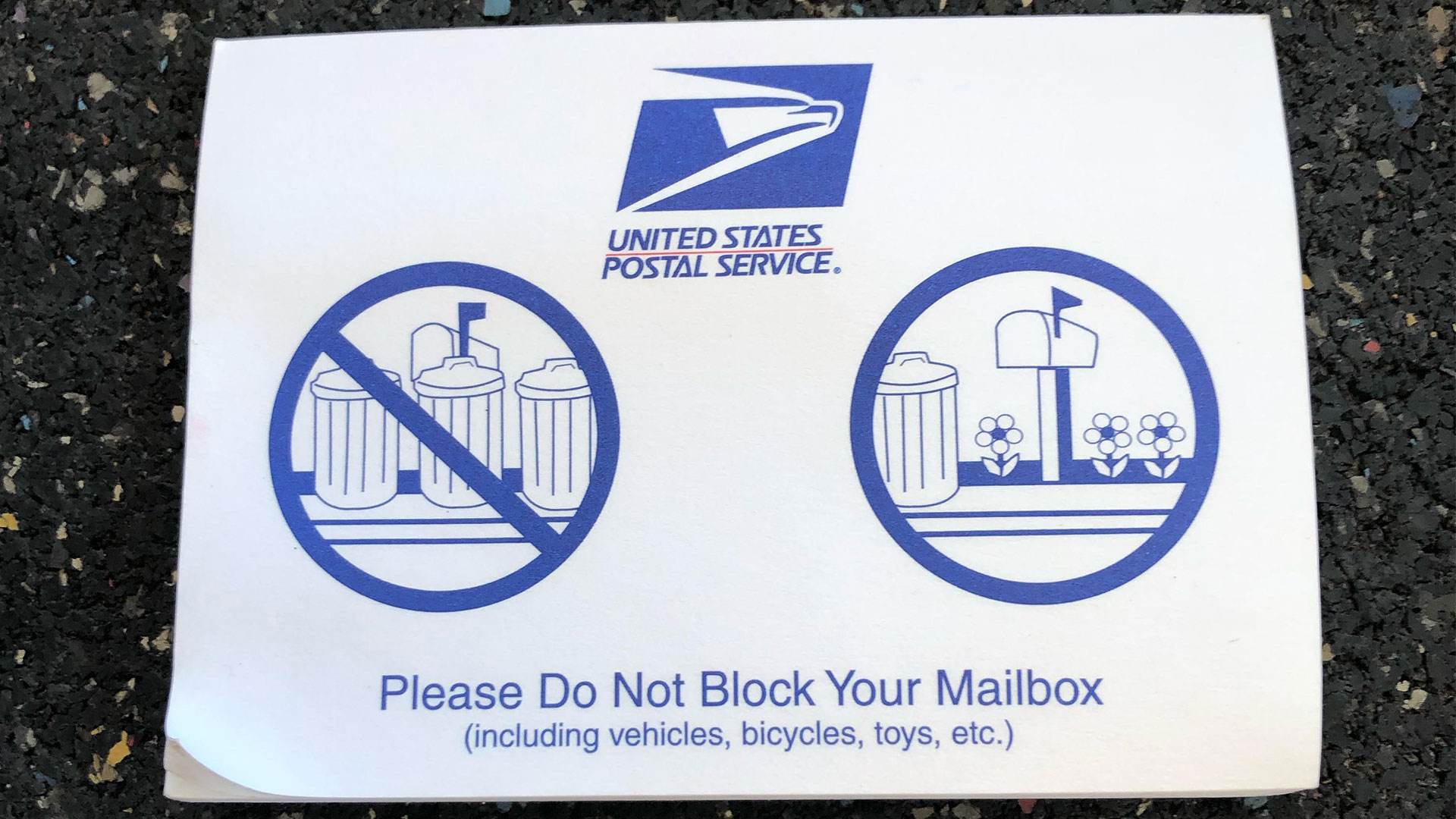 A POSTMAN has left the perfect response to people who park and block post boxes.

The cheeky delivery driver shared how he responds to every postman’s greatest bugbear.

Taking to Reddit, the frustrated postie suggested he regularly comes across cars parked in front of a mailbox.

Instead of snaking his way to postbox, the nifty US postal worker left a “please do not block your mailbox” note on the cars in a passive aggressive move.

“Love it when customers catch me sticking these on their windshields when they’re parked in front of their neighbors mailbox,” the postman wrote in an unofficial forum specially for the US postal service workers. 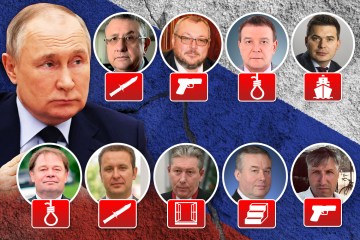 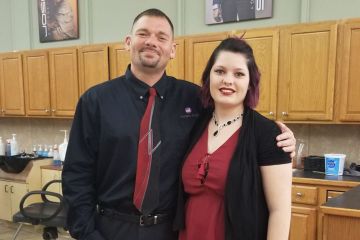 “I worked with someone who would have a spray bottle of water so they would freeze to the windshield in winter,” one person wrote.

“Man, I wish we had these at Canada Post. I know our mail delivery is a bit different from USPS, but these would be perfect for this people who park in front of the community mail boxes,” quipped a postal worker from north of the border.

A fourth said he skipped a house because a car was in the way.

“I generally get out. But they had one piece of third class mail. No biggie.

“Today, it was blocked again. I got out because they had a few pieces of mail.

“They left a note saying it was the neighbors car and they called the police but they can’t do anything about it. I politely wrote back that it was no big deal.”

“Pretty sure you’re supposed to put in on the mail not the vehicle?” said a fifth.

Meanwhile, an angry motorist has taken to the internet to vent frustration at their parking situation.

Uploaded to Reddit, the post has attracted thousands of comments from people suggesting what should be done.

The post was made by Reddit user SpectreGBR and is titled: ‘Every day I come home and someone is in my private parking space, going to make my response more ridiculous every time.

‘What should my next stage of escalation be?’

A picture on the post shows a Mercedes A-Class parked in a space with a private parking sign tucked under its rear wiper.

A white Skoda can be seen behind the Mercedes blocking it in.

People chimed in on what the Reddit user should do to solve the problem.

Poppingcandy75 said: “I want more of these signs, one of their bonnet, one next to that, anywhere you can put them, you do.

“Then just when they think they’ve removed them all they check their glove compartment and I want one there as well.”

Red_headed_stallion said: “Get 4-5inch diameter PVC pipe about 4 feet tall, paint it bright yellow with a base so it stands up and you could even put fake bolts that make it look bolted to the ground.

“I bet they would not try to move it. When you leave and return just move it.”

“This is obvs a bigger car and would take a bit more effort but would get the message across.”