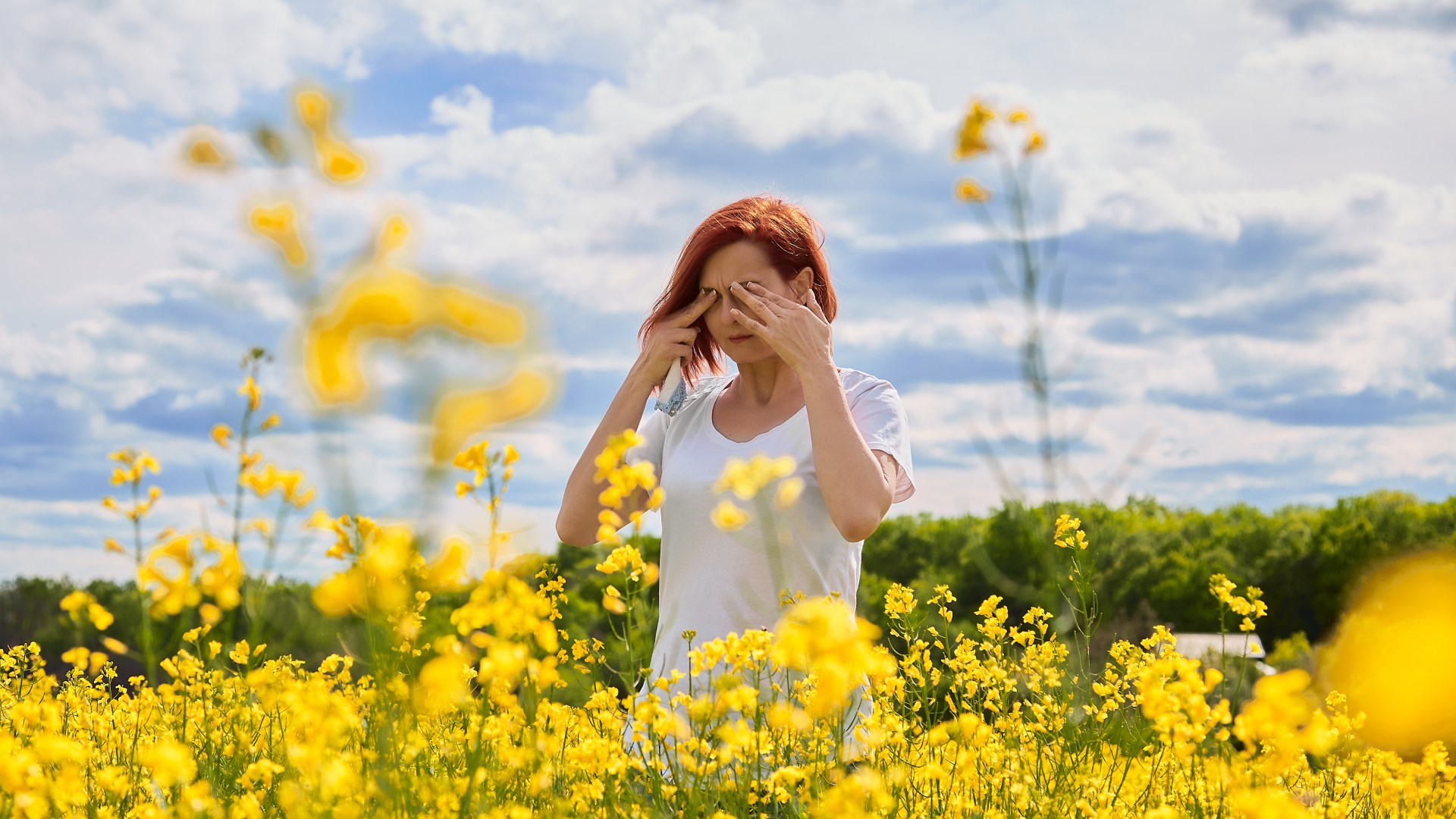 AN allergist has revealed hay fever remedies that might be making your symptoms worse.

It comes as the UK sits under a pollen explosion, with spores at the highest level possible.

When pollen levels are so high, those with an allergy can feel at a loss if their usual treatments are failing to work.

Sneezing, a runny nose and itchy eyes can seem never ending and ruin both sleep and day time activities.

Allergist Dr Sophie Farooque gave some tips on Twitter for those plagued with symptoms.

First, she explained that antihistamines can be first or second generation. 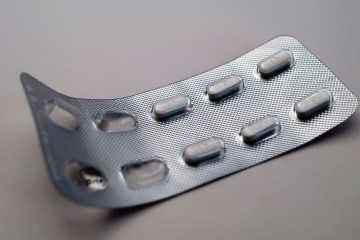 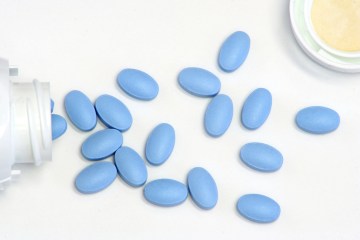 “First generation antihistamines are outdated, less effective, slow reaction times & for many can be sedating,” she wrote.

“The most widely used 1st generation AHx in the UK is Chlorpheniramine – it came on the market 70 years ago!”

Chlorpheniramine is sold under brand names Piriton, Allerief and Hayleve, and its main side effect is drowsiness, which may be suitable for those who take their hay fever tablet at night.

She said they ‘are much better’ and she ‘often recommends Cetirizine – it acts fast, lasts long & is inexpensive’.

Acrivastine [Benadryl] provides ‘rapid relief’ but wears off quickly, so specialists tend not to suggest it, Dr Farooque added.

Dr Farooque, author of the book Understanding Allergy, said: “Antihistamines work great for mild hay fever but for many patients a nasal spray is also needed.

“If you are using higher than recommended doses of antihistamines in desperation, it is usually a sign that you need another treatment.”

But Dr Farooque warned people with hay fever of a key mistake they could be making when shopping for nasal spray.

“Nasal sprays are often jumbled up on supermarket shelves,” she said.

“Do not chose the ones that are marketed as cold relief, decongestants or to treat sinusitis [sic].

“They are not designed for hay fever & if you use them for more than a few days you may develop rebound stuffiness/blockage.”

You may also be expecting too much of nasal sprays too soon.

“They take at least 1 week to get going,” Dr Farooque said. “So don’t despair if you don’t notice an immediate improvement.”

Lastly, Dr Farooque gave her thoughts on using honey as a natural remedy against hay fever.

The theory is that eating a spoonful of honey from a local farm or beekeeper could make you immune to the pollen in your area.

With one spoonful a day, it could have an impact within a few weeks.

“However pollen in honey is from flowers whilst the pollen causing hay fever comes from weeds, gasses & trees that bees don’t visit,” Dr Farooque said.

“Sadly neither group noticed a reduction in symptoms.”

The Biggest Nude Event To Protest ‘Indecent Exposure’ To Cars

Aaron Rodgers fumbles the science on psychedelics. Drugs like ayahuasca can alter the…

Ex-eBay execs get prison time for sending live spiders to…

Eufy launches the next generation of its home security…