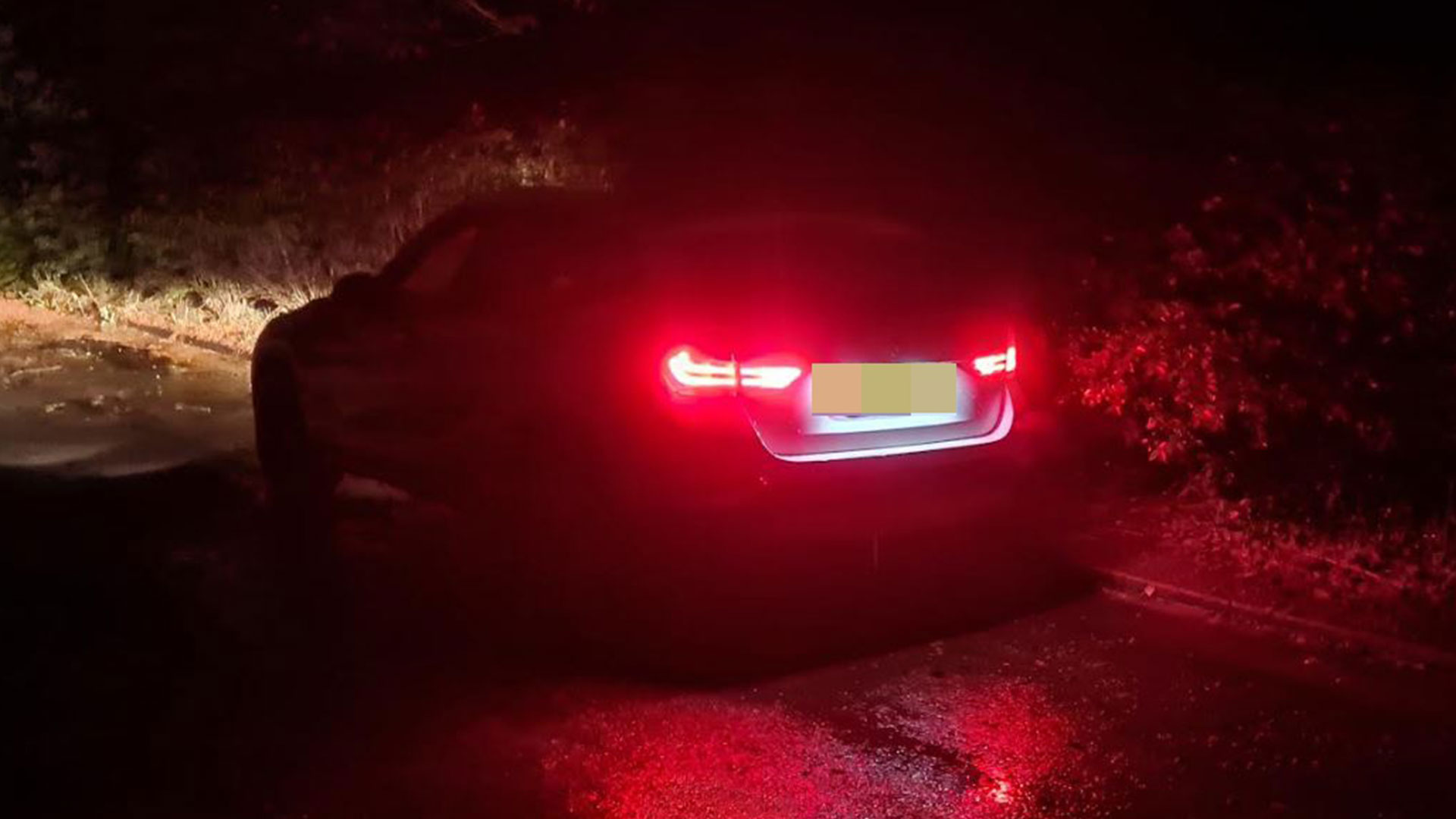 A MAN was left fuming after an airport parking firm refused to fetch his car after returning from holiday.

The man was told he’d have to take a taxi to get it and upon finding his car he was shocked at the state it was left in.

Richard Lount from Hull in Yorkshire, went on holiday for two weeks to Spain and left his car with Manchester Airport parking firm Meet and Greet Services.

When Richard and his wife landed, he phoned the company to bring their car to the terminal.

We have teamed up with 7days Performance to offer you a special discounted chance to win the amazing cars this week.

Commercial content notice: Taking one of the offers featured in this article may result in a payment to The Sun. 18+. T&Cs apply.

However, they told him it was impossible because they had a problem with their insurance company.

Lount explained: “I rang the parking firm. Eventually, somebody answered and informed me they couldn’t bring my car to me as their company insurance had been revoked. 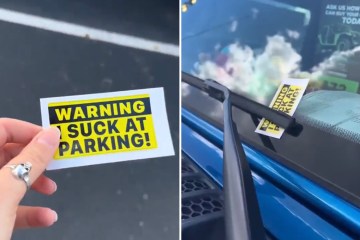 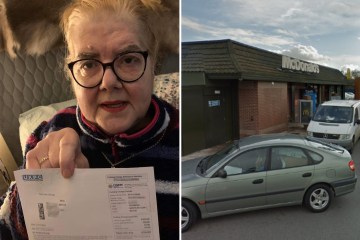 “I had to pay £27 to get my car. The taxi driver told us that it had happened before and that the company had done this to a client.”

When he got out of the cab, a staff member from the parking firm appeared and asked him which his vehicle was from behind a metal gate.

“I told him and he just thrust my key at me and before I could ask anything he had disappeared,” Richard said.

“When we got in my car, I can only describe the state of the interior and carpets as horrendous and the dirtiest it had ever been,” he added.

He has contacted the company several times, but they haven’t answered him.

The firm has now been closed as part of a crackdown on rogue meet-and-greet car parking firms.

It came after several holidaymakers reported that when they came back to find the cars, they were driven hundreds and, in some cases, thousands of miles.

Speaking to the local newspaper Chesire Live, Inspector Andrew Baker, Beat Manager at Macclesfield Local Policing Unit, said: “The car park that was operating from the site was simply not fit for purpose and not what customers thought that they were paying for.

“Many people using this car park made their bookings through online comparison sites, believing that they were booking professional, secure airport parking which is linked to the airport.”

Man is beaten and robbed of cash and £19,000 Rolex after he fell for dating app honeytrap in Brazil