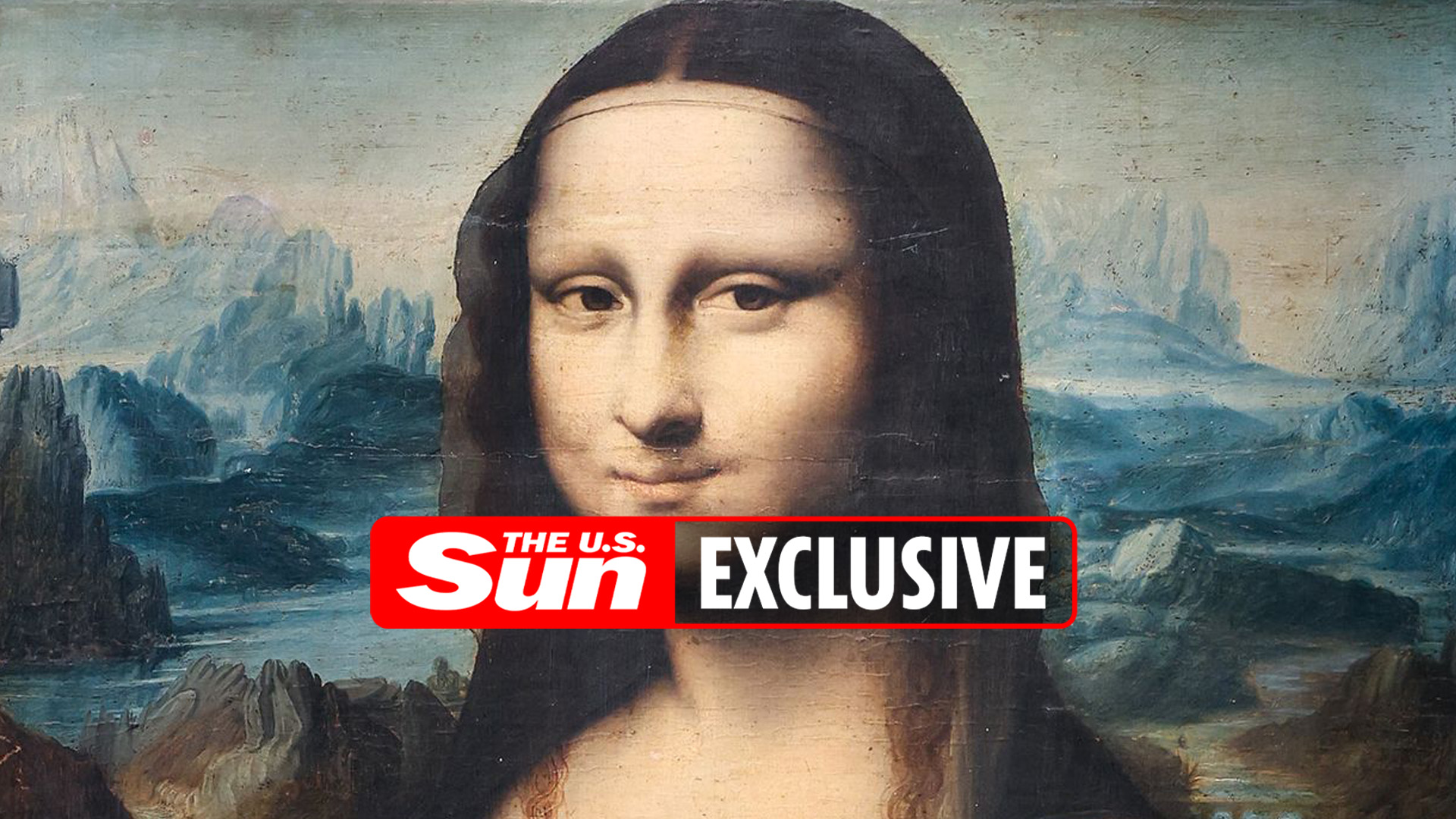 A TOP celebrity artist has bizarrely revealed he ended up having a “sexual relationship” with the Mona Lisa after he created over a hundred versions of the iconic painting.

Domingo Zapata says he became so obsessed with the painting he would dream of Mona Lisa every night and have sex with her.

Now 26 of his digital takes on the Mona Lisa are being displayed at The Louvre in Paris alongside the iconic Leonardo Da Vinci portrait.

And Domingo, one of Leonardo Di Caprio’s favorite artists, believes his success is down to his ongoing relationship with Mona Lisa, which he claims is both romantic and sexual.

Actor Leo owns one of Domingo’s design takes on the famous painting and recently missed on a million dollar bid for a second during a UNICEF gala in St Barts.

In an exclusive interview with The Sun, Domingo laughs that his love affair with Mona Lisa has turned him into one of the world’s most in demand artists for the rich and famous.

Domingo, who lives in New York, said: “I have been working with Mona Lisa for 15 years. When I was paintin

g her so much, I would dream and I have a sexual relationship with her.

“You cannot stop where it’s taking you.

‘It’s about touch, feelings, being naked’

“As an artist the relationship with the canvas is intimate.

“It does become an obsession when you are into a topic and you want to explore it more and more.”

Domingo says others made him aware of his obsession and sexual chemistry for the painting.

“Diana Picasso – Picasso’s granddaughter, who is an art expert and a good friend of mine, asked me in the studio: ‘Are you dreaming about her..are you having sex with her?'” he said.

Of course I am having sex with her in my dreams.”

He laughs of his unusual romance: “It is almost one of those toxic relationships that never goes away.

“You keep going back to it and you cannot move on even after 100 versions. I am working on one right now. It’s a mess.”

The Louvre took 26 of Domingo’s Mona Lisa interpretations to put in the exhibition.

He beams with pride knowing that his work stands alongside Da Vinci’s masterpiece.

Domingo said: “I thought it was a joke when they first approached me…

“Obviously it is a big honour. My reality exceeded my dreams, and I am grateful.”

Domingo sees parallels between Da Vinci and his journey – given that the renaissance superstar too spent years trying to perfect the picture.

He said: “Leonardo painted the Mona Lisa, aged 48, and travelled across Europe, working on it for years before King Francis bought it. Even then it wasn’t ready, but he never really finished it.

“I am 47 and I understand the journey.

“He tried it many times, but he wasn’t convinced about this piece ever. Mona Lisa got to him, like it got to everyone else – me included.

“Maybe it is meant to unfinished”

Favorite of the rich and famous

Domingo, who lives in New York, has made millions from art lovers paying six figures for his wide ranging work.

Back in January, Domingo’s latest Mona Lisa sold for more than $1 million in St. Barts, out-pricing even Oscar winner Leonardo’s bids on the piece.

After a heated bidding war overseen by Sotheby’s, Domingo’s Mona Lisa Bull Fighter fetched a total of $1,027,000, sold to an unnamed American collector.

The shock was so immense that Zapata vomited due to shock and anxiety.

“After the hammer landed, everybody came to take a picture and say congratulations,” he said.

“But I was so nervous I threw up on myself. I used a napkin to cover my shirt, ran to the pool shower where I took my tuxedo off and left my shirt on.

“I washed off, left my wet shirt on and returned wearing the tuxedo.”

“My body just reacted because I was so nervous

“It is like you winning an Oscar and throwing up when you give the speech.”