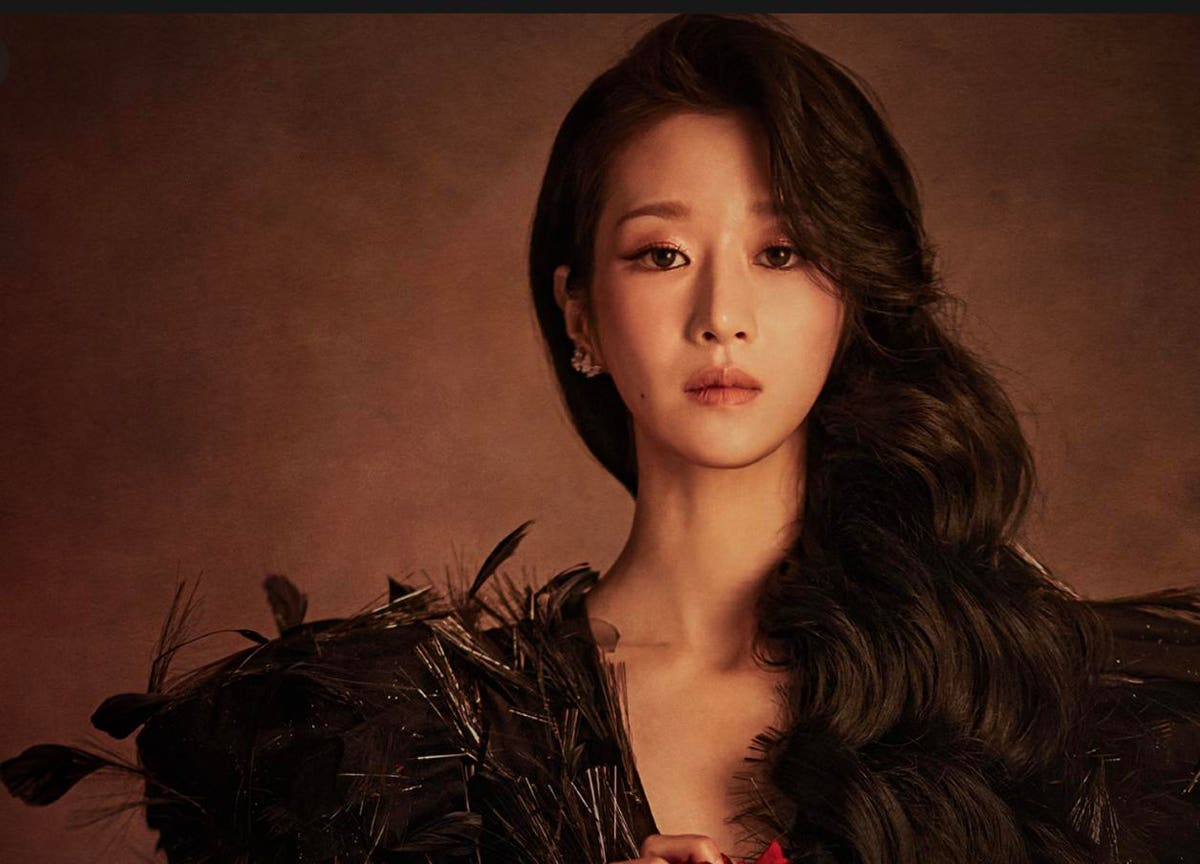 Seo Yea-ji returns to the small screen in the Korean melodrama Eve, playing a temptress with a longstanding vendetta.

The man she tempts is Kang Yoon-kyum, played by Park Byung-Eun, a powerful executive at LY Group, and also the son-in-law of a family she despises. He’s married to the daughter of a powerful corrupt politician, but the woman he’s obsessed with is Seo’s character, the beautiful, seductive and enigmatic Lee Ra-el.

Encouraging Yoon-Kyum’s longing for her is part of Ra-el’s master plan to destroy his family. Underneath her broad tattoo of thorn-bearing roses, she bears the scars of past tragedy, the vicious attempts by his family to silence her father. Much like Seo’s character in the drama It’s Okay To Not Be Okay, Ra-el has a personality disfigured by trauma. With this drama, the actress again demonstrates her ability to portray a character that is at once fragile and also chillingly, casually cruel.

At this point drama viewers should be warned. Viewers with a low tolerance for explicitly violent and sexually suggestive scenes might find Eve disturbing. The drama has both. Since Ra-el can’t take down LY group by force, her plan is to seduce and destroy Yoon-kyum. The scenes in which the powerful inflict terror are vividly splattered in blood. In contrast Ra-el’s scenes are mostly tranquil. In one scene she sits quietly in a bath surrounded by red rose petals and the rose seems to symbolize her beauty. She’s elegantly appealing, but has thorns that can draw blood. Her vendetta may turn out to be as terrifying as the grotesque violence of her enemies.

The excessive cruelty displayed by Yoon-kyum’s family is likely to make viewers sympathize with Ra-el and her revenge plan, but innocent victims may suffer along the way. Ra-el’s doting husband and daughter may prove to be disposable pawns in her revenge game.

There’s another man in Ra-el’s life, Seo Eun-pyeong, played by Lee Sang-yeob. Years ago, as a lawyer, he helped her escape the family she now wants to destroy. He empathized with her pain then, but that doesn’t mean he will agree with her current plan.

Eve is Seo’s first drama in two years. She is best known for her role in It’s Okay To Not Be Okay, for which she won a Baeksang Arts Award, plus the dramas Lawless Lawyer and Save Me. Park appeared in a host of films, as well as the recent dramas Lost, Oh My Baby and Kingdom: Ashin of the North. The accomplished actor can also be seen in Kiss: Sixth Sense. Lee recently appeared in the dramas On The Verge of Insanity, Once Again and Good Casting.

I’m A Celebrity: Mike Tindall on why he hasn’t spoken to Matt Hancock